Mock method from the same class that tested method is using

I have following code:

and I'm trying to test the someMethod(), I don't want to test otherMethod() since it's quite complex and I have dedicated tests - here I would only like to mock it and return specific values. So I tried to:

and in test I'm calling

But it's using the original (not mocked) method otherMethod() and prints errors.

Could you help me please?

Use this as a template to mock a method: 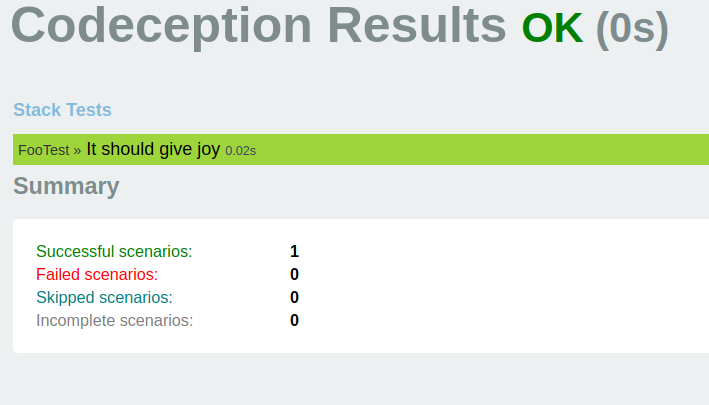 Not the answer you're looking for? Browse other questions tagged php unit-testing testing codeception mockery or ask your own question.

1
How to test that a job is released after a certain time when failing?

3065
How do I test a class that has private methods, fields or inner classes?
2680
How do I get a YouTube video thumbnail from the YouTube API?
1205
What's the difference between a mock & stub?
816
How to verify that a specific method was not called using Mockito?
50
How to mock python's datetime.now() in a class method for unit testing?
556
How to run only one unit test class using Gradle
1
Mock a public method of the class being tested
186
How to change mock implementation on a per single test basis [Jestjs]
1
Mock a class's constant and method with Mockery and PHPUnit