I'm working on a project to measure and visualize image similarity. The images in my dataset come from photographs of images in books, some of which have very high or low exposure rates. For example, the images below come from two different books; the one on the top is an over-exposed reprint of the one on the bottom, wherein the exposure looks good: 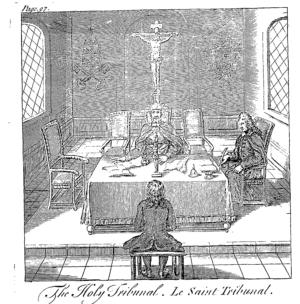 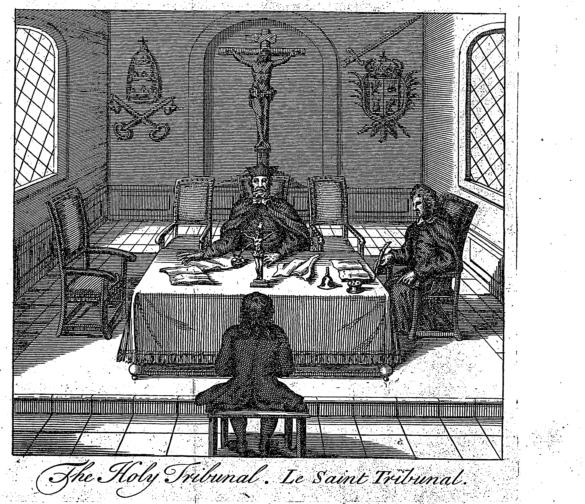 I'd like to normalize each image's exposure in Python. I thought I could do so with the following naive approach, which attempts to center each pixel value between 0 and 255:

Only after running this did I realize that this normalization will only help images whose lightest value is less than 255 or whose darkest value is greater than 0.

Is there a straightforward way to normalize the exposure of an image such as the top image above? I'd be grateful for any thoughts others can offer on this question.

Histogram equalisation works surprisingly well for this kind of thing. It's usually better for photographic images, but it's helpful even on line art, as long as there are some non-black/white pixels.

It works well for colour images too: split the bands up, equalize each one separately, and recombine.

I tried on your sample image: 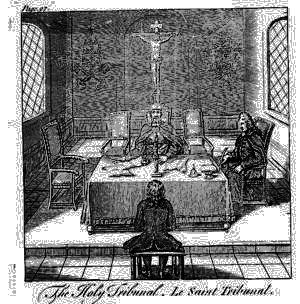 Or from Python with pyvips:

It's very hard to say if it will work for you without seeing a larger sample of your images, but you may find an "auto-gamma" useful. There is one built into ImageMagick and the description - so that you can calculate it yourself - is:

This calculates the mean values of an image, then applies a calculated -gamma adjustment so that the mean color in the image will get a value of 50%.

This means that any solid 'gray' image becomes 50% gray.

This works well for real-life images with little or no extreme dark and light areas, but tend to fail for images with large amounts of bright sky or dark shadows. It also does not work well for diagrams or cartoon like images.

You can try it out yourself on the command line very simply before you go and spend a lot of time coding something that may not work: 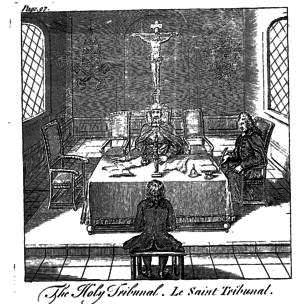 You can do -auto-level as per your own code beforehand, and a thousand other things too:

I ended up using a numpy implementation of the histogram normalization method @user894763 pointed out. Just save the below as normalize.py then you can call: 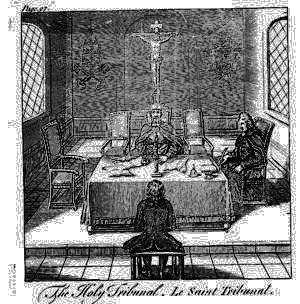 2
How can I use VIPS for image normalization?

4660
Calling an external command from Python
5505
What are metaclasses in Python?
2957
Finding the index of an item given a list containing it in Python
5721
Does Python have a ternary conditional operator?
2697
How to get the current time in Python
1892
How to lazy load images in ListView in Android
2137
Manually raising (throwing) an exception in Python
3601
Does Python have a string 'contains' substring method?