Python Anaconda: should I use `conda activate` or `source activate` in linux

As of conda 4.4, conda activate is the preferred way to activate an environment. Generally, you won't find too much of a difference between conda activate and the old source activate, except that it's meant to be faster, and work the same across different operating systems (the latter difference makes conda activate a huge improvement IMO).

From the docs, regarding the release of conda version 4.4.0 (released December 2017):

conda activate: The logic and mechanisms underlying environment activation have been reworked. With conda 4.4, conda activate and conda deactivate are now the preferred commands for activating and deactivating environments. You’ll find they are much more snappy than the source activate and source deactivate commands from previous conda versions. The conda activate command also has advantages of (1) being universal across all OSes, shells, and platforms, and (2) not having path collisions with scripts from other packages like python virtualenv’s activate script.

Here is one difference I found. source activate can be used at the beginning of a bash script to load conda environment, whereas conda activate would give me an error:

This makes a huge difference to me since I often submit bash jobs to cluster and source activate is the only way to change conda environment.

Please correct me if anyone can use conda activate in a bash script.

It's very easy to install a virtualenv with Anaconda: 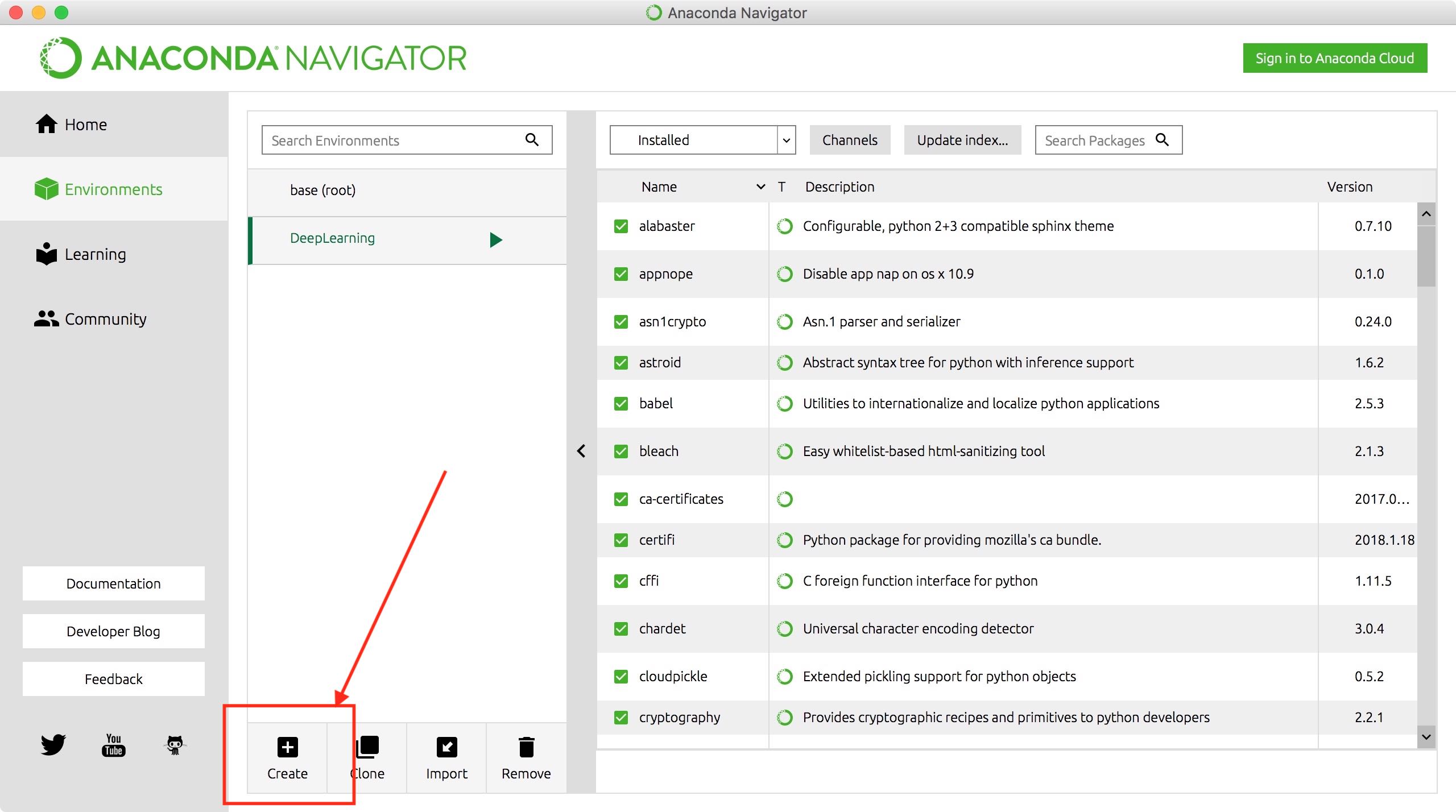 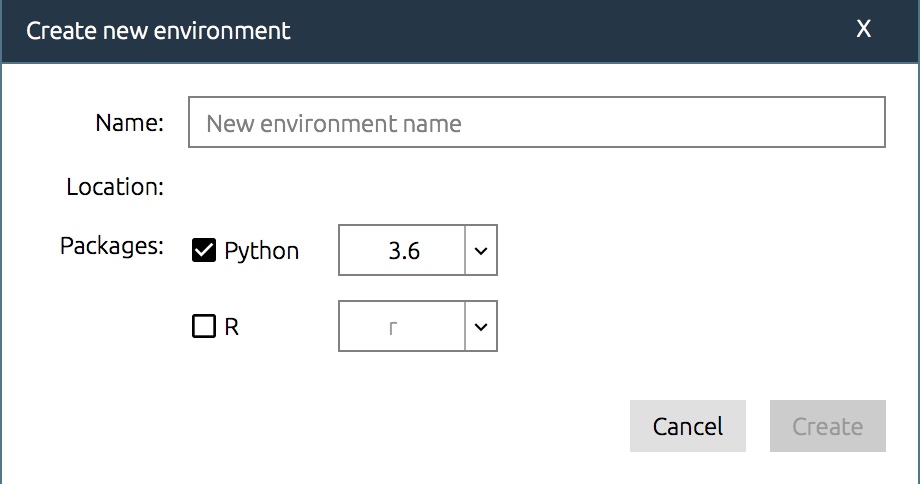 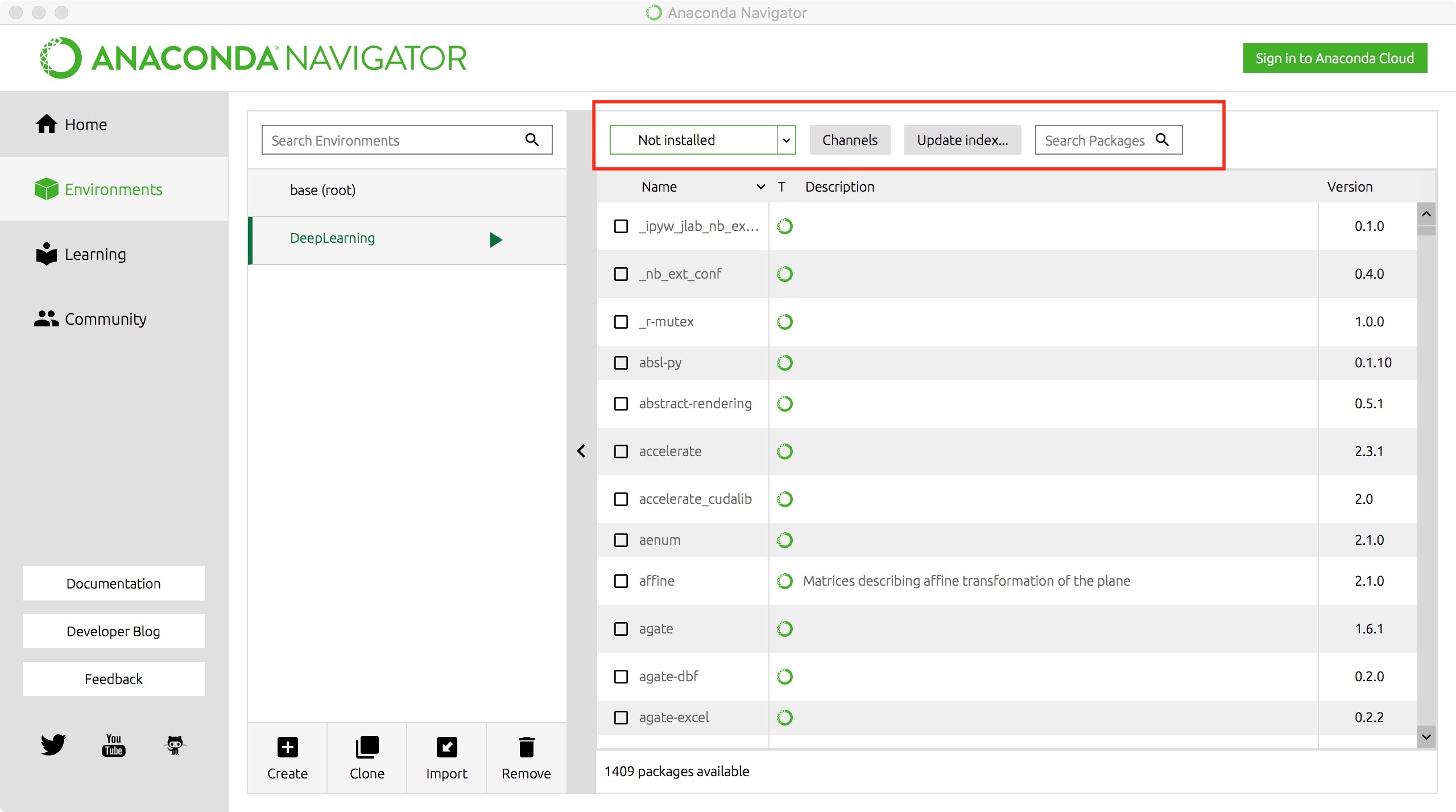 Then install the packages you want

Not the answer you're looking for? Browse other questions tagged python anaconda conda or ask your own question.

1045
Should I use 'has_key()' or 'in' on Python dicts?
1396
Use different Python version with virtualenv
152
How do I keep track of pip-installed packages in an Anaconda (Conda) environment?
199
How to change default Anaconda python environment
167
What are the differences between Conda and Anaconda?
491
Conda environments not showing up in Jupyter Notebook
39
How to activate different anaconda environment from powershell
516
How do I prevent Conda from activating the base environment by default?
28
conda environment has no name visible in conda env list - how do I activate it at the shell?