How to remove lines in a Matplotlib plot

How can I remove a line (or lines) of a matplotlib axes in such a way as it actually gets garbage collected and releases the memory back? The below code appears to delete the line, but never releases the memory (even with explicit calls to gc.collect())

So is there a way to just delete one line from an axes and get the memory back? This potential solution also does not work.

I'm showing that a combination of lines.pop(0) l.remove() and del l does the trick.

I checked your large dataset and the release of the memory is confirmed on the system monitor as well.

Of course the simpler way (when not trouble-shooting) would be to pop it from the list and call remove on the line object without creating a hard reference to it:

This is a very long explanation that I typed up for a coworker of mine. I think it would be helpful here as well. Be patient, though. I get to the real issue that you are having toward the end. Just as a teaser, it's an issue of having extra references to your Line2D objects hanging around.

WARNING: One other note before we dive in. If you are using IPython to test this out, IPython keeps references of its own and not all of them are weakrefs. So, testing garbage collection in IPython does not work. It just confuses matters.

Okay, here we go. Each matplotlib object (Figure, Axes, etc) provides access to its child artists via various attributes. The following example is getting quite long, but should be illuminating.

We start out by creating a Figure object, then add an Axes object to that figure. Note that ax and fig.axes[0] are the same object (same id()).

This also extends to lines in an axes object:

If you were to call plt.show() using what was done above, you would see a figure containing a set of axes and a single line: 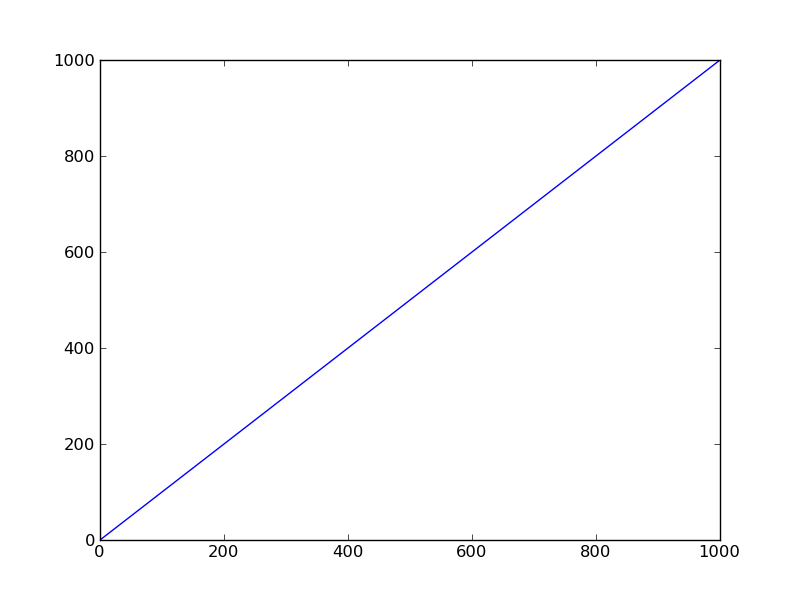 Now, while we have seen that the contents of lines and ax.lines is the same, it is very important to note that the object referenced by the lines variable is not the same as the object reverenced by ax.lines as can be seen by the following:

So, if you were to run the second line of code, you would remove the Line2D object contained in ax.lines[0] from the current plot and it would be gone. Note that this can also be done via ax.lines.remove() meaning that you can save a Line2D instance in a variable, then pass it to ax.lines.remove() to delete that line, like so: 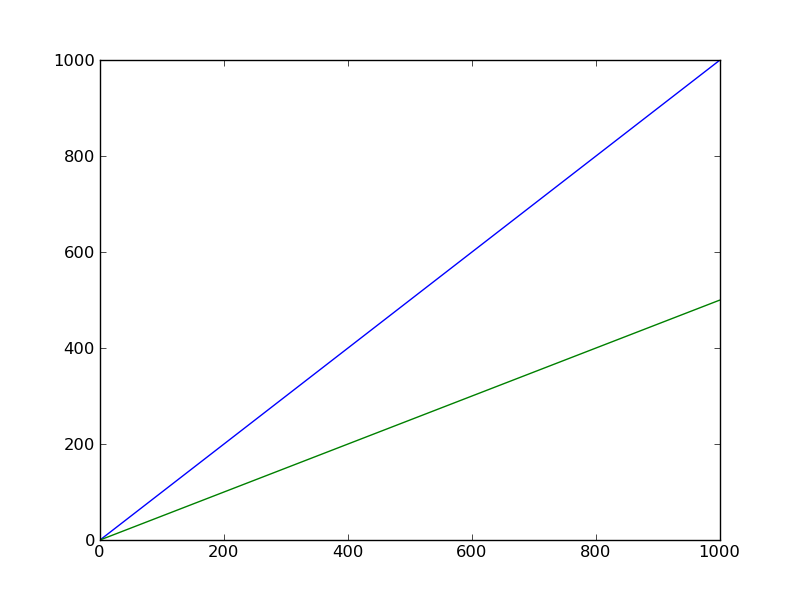 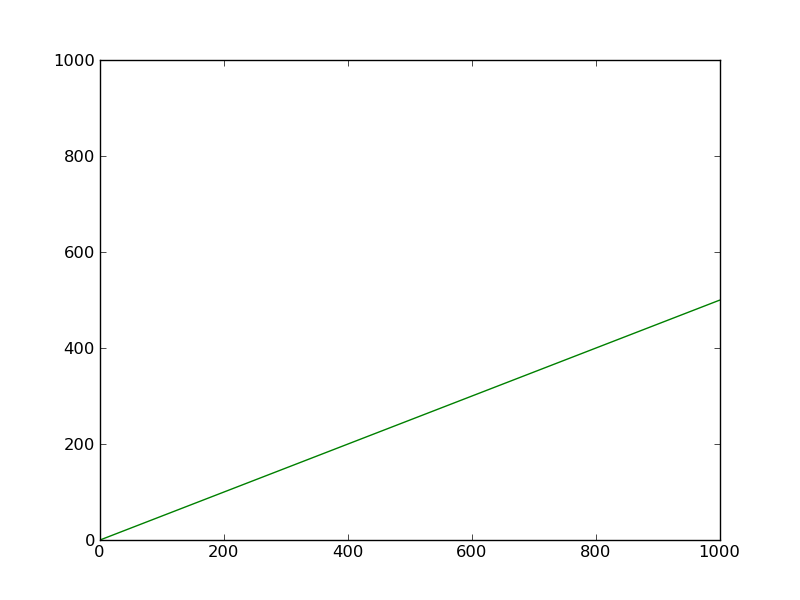 All of the above works for fig.axes just as well as it works for ax.lines

Now, the real problem here. If we store the reference contained in ax.lines[0] into a weakref.ref object, then attempt to delete it, we will notice that it doesn't get garbage collected:

The reference is still live! Why? This is because there is still another reference to the Line2D object that the reference in wr points to. Remember how lines didn't have the same ID as ax.lines but contained the same elements? Well, that's the problem.

So, the moral of the story is, clean up after yourself. If you expect something to be garbage collected but it isn't, you are likely leaving a reference hanging out somewhere.

I've tried lots of different answers in different forums. I guess it depends on the machine your developing. But I haved used the statement

and works perfectly. I don't use cla() cause it deletes all the definitions I've made to the plot

but I've tried deleting the lines many times. Also using the weakref library to check the reference to that line while I was deleting but nothing worked for me.

Hope this works for someone else =D

(using the same example as the guy above)

Not the answer you're looking for? Browse other questions tagged python matplotlib plot or ask your own question.

4951
How do I merge two dictionaries in a single expression in Python (taking union of dictionaries)?
5701
How do I check whether a file exists without exceptions?
4329
How can I safely create a nested directory?
2137
How do you change the size of figures drawn with matplotlib?
3472
How do I list all files of a directory?
2027
How to read a file line-by-line into a list?
1026
How to put the legend out of the plot
2828
Catch multiple exceptions in one line (except block)
1189
Save plot to image file instead of displaying it using Matplotlib
837
How to make IPython notebook matplotlib plot inline