I have a dataset of three images. When I create an autoencoder to train on those three images, the output I get is the exact same for each image, and it looks like a blend of all three images. 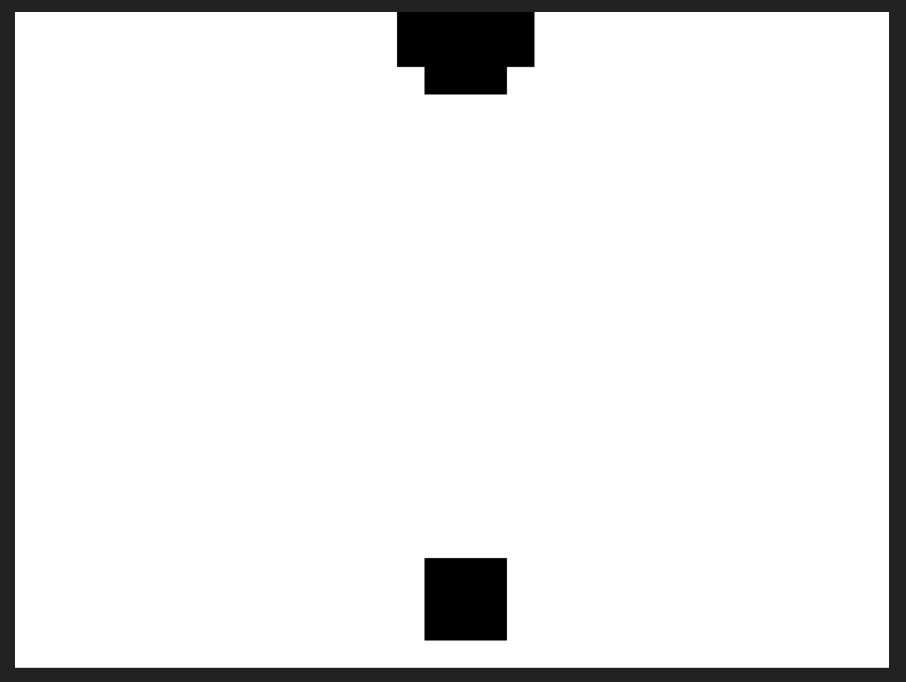 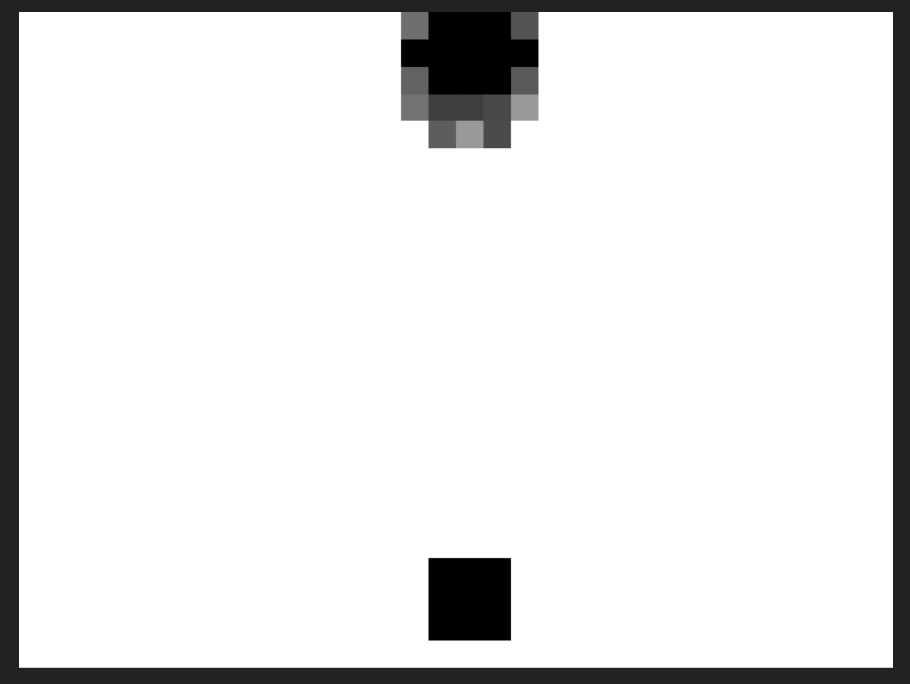 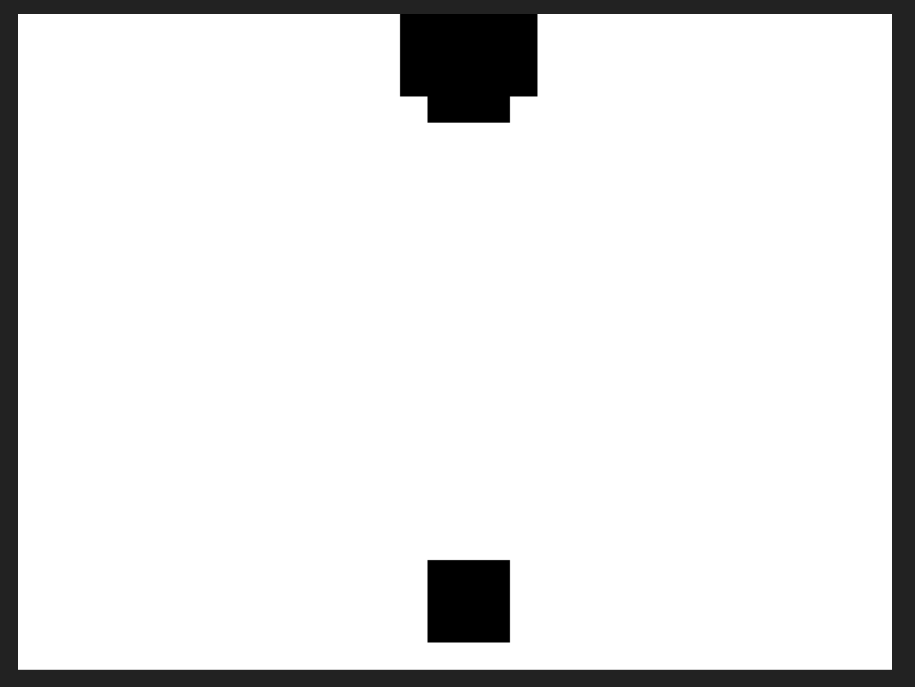 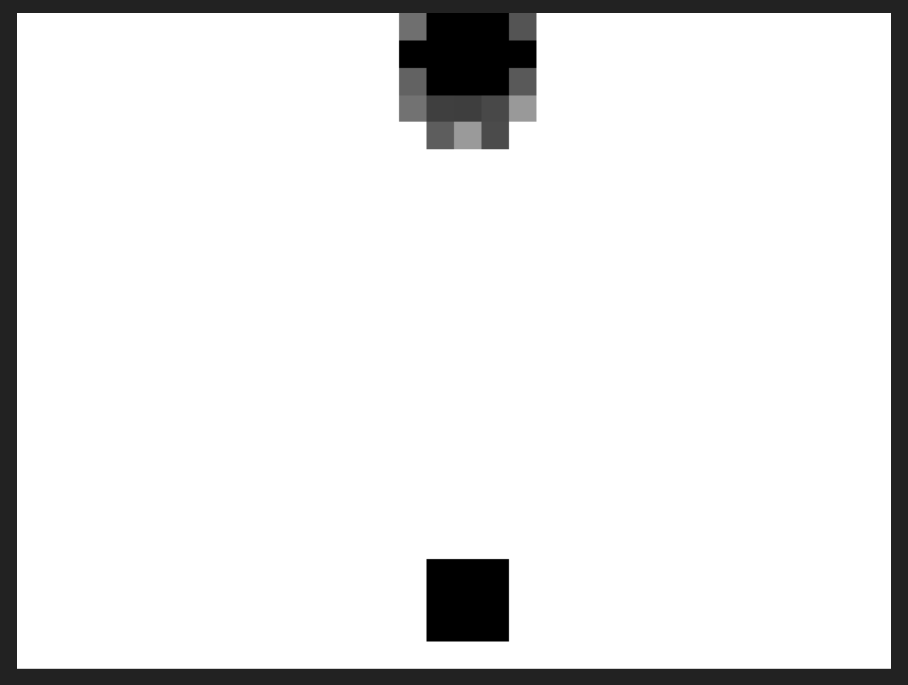 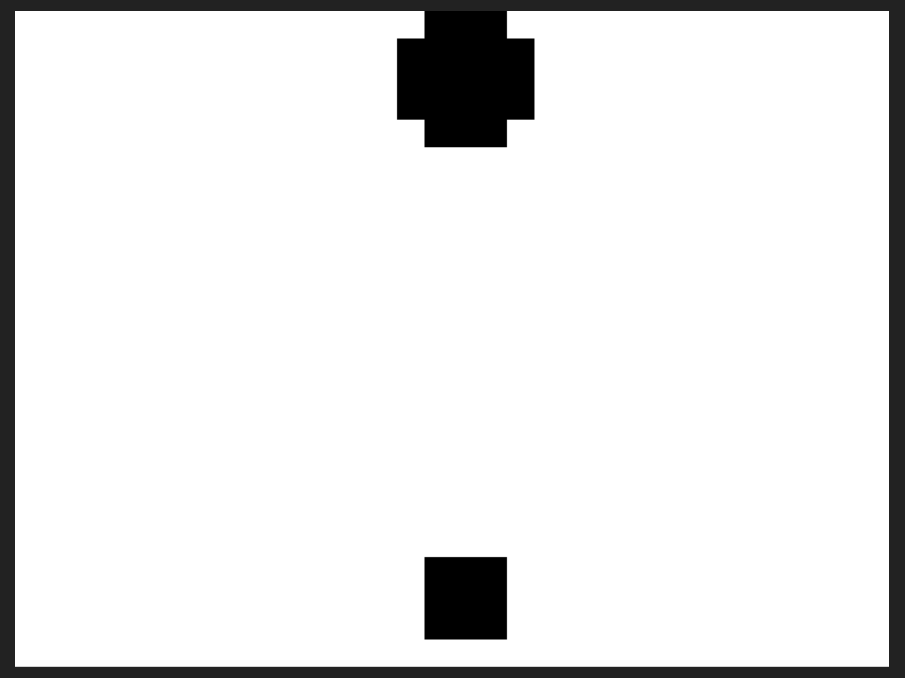 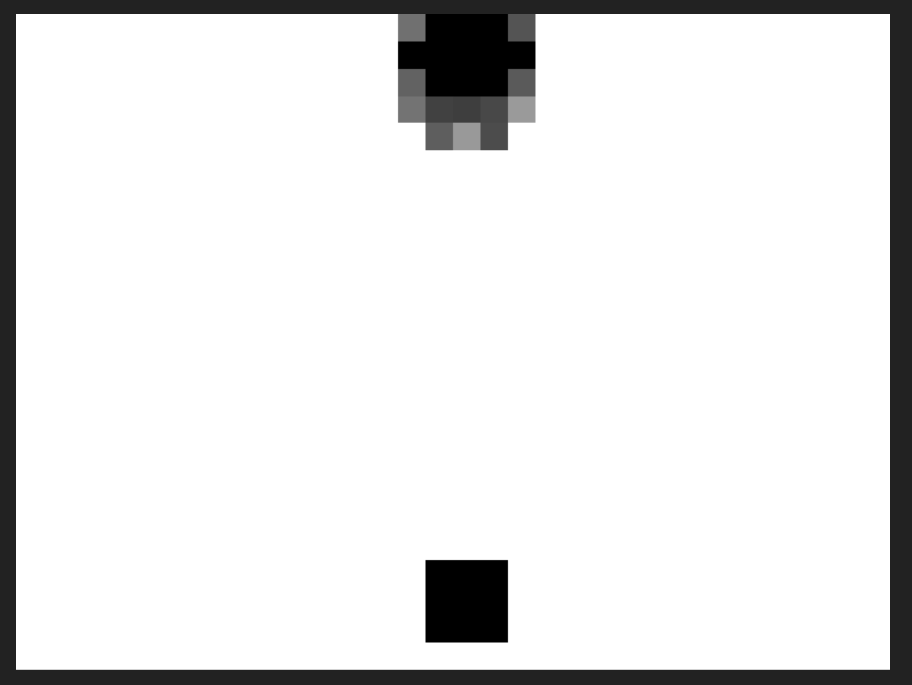 So you can see that the output is giving the exact same thing for each of the inputs, and while it matches each relatively well, it's not perfect.

This is a three image dataset - it should be perfect (or at least different for each of the images).

I'm concerned about this three image dataset because when I do the 500 image dataset, all I get back is a white blank screen, because that's the best average of all the images.

I'm using Keras, and the code is really simple.

I then take the outputs (out[0], out[1], out[2]) and convert them back into images. You can see the output images above.

I'm worried because this shows that the autoencoder isn't preserving any information about the input image, which is not how an encoder should perform.

How can I get the encoder to show differences in outputs based on the input images?

One of my coworkers had the suggestion of not even using an autoencoder, but a 1 layer feedforward neural network. I tried this, and the same thing happened, until I set the batch size to 1 and trained for 1400 epochs, and then it worked perfectly. This leads me to think that more epochs would solve this issue, but I'm not sure yet.

Training for 10,000 epochs (with batch-size 3) made the second image look different than the first and third on the encoder, which is exactly what happened on the non-encoder version when running for around 400 epochs (also with batch-size 3) providing further evidence that training for more epochs may be the solution.

My encoding dimension was way too small. Trying to encode 24x32 images into 2 numbers (or 3 numbers) is just too much for the autoencoder to handle.

By raising encoding_dim to 32, the issue was pretty much solved. I was able to use the default learning rate with the Adadelta optimizer. My data didn't even need to be normalized (just dividing all of the pixels by 255 worked).

In the first few hundred epochs though, it does look like it's blending the images. However, as it trains for longer, the more it starts to separate.

Here's some images of their simple autoencoder architecture working on my dataset (which was my first sign of hope):

Not the answer you're looking for? Browse other questions tagged python image keras autoencoder or ask your own question.

3454
How to get the current time in Python
2456
How do I get a substring of a string in Python?
2513
How to get the last element of a list
2147
How do I get the number of elements in a list
1844
How do I auto-resize an image to fit a 'div' container?
1656
How to vertically align an image inside a div
390
How to detect a Christmas Tree?
7
How do I split an convolutional autoencoder?
1
How to use Keras ImageDataGenerator for own dataset, to train a convolutional autoencoder?