So it's not a bug that I couldn't add images in the code (and run older projects). How do we then add images from now on in the code as just typing UIImageView(image: won't accept any png or jpeg.

In Xcode 10 and Swift 4.2, only the code completion function (or auto-complete) of the Xcode IDE has been discontinued for the old way. Here is the new way:

Just type image literal and it will complete with default icon.

Double click on this icon and it will open the media library right side of it. 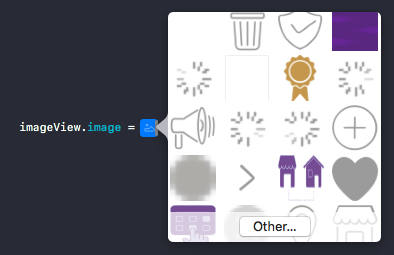 Just choose your imagem and it work like before!

Found the Shortcut to open the Media Library Tab:

At this point the official documentation does not cover some use cases at Xcode 10 beta so I'm not able to find a way to move the media part to the old position.

You can use Media Library in Xcode to add image literal to your code: 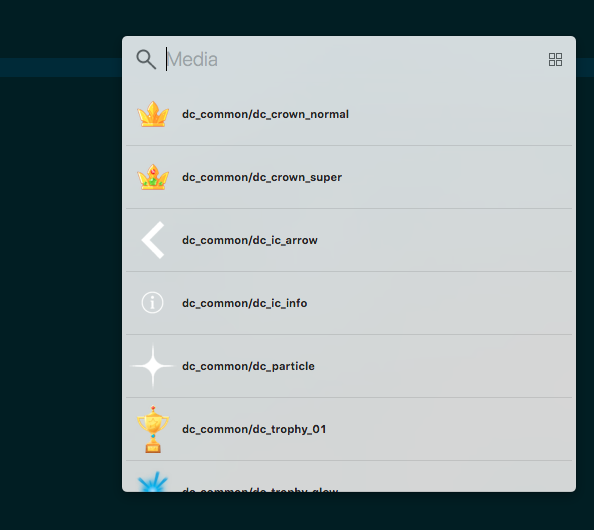 It will create image literal

For the benefit of others with legacy code that utlizes Swift Image Literals, the code and syntax of the image literal function themselves are still valid and work perfectly fine in Xcode 10 with Swift 4.2.

There is no need to rollback or refactor existing code that utlizes these image literals, and they can still be used as follows:

Only the code completion function (or auto-complete) of the Xcode IDE has been discontinued.

The difference in image-literal representation in previous and current versions or Xcode/Swift: 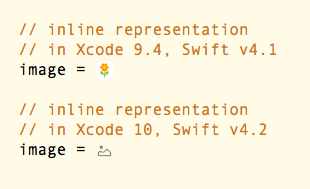 As the extract illustrates, image literals were represented in-line with thumbnails of their actual image. However, now, only a generic icon is used in its place. Presumably, this goes towards reducing the burden on the IDE, by eliminating the overheads of handling and displaying the in-line thumbnails.

In Xcode 11, the media library is now under View > Show Library (SHIFT+CMD+L).

If anyone using Xcode 11 then you can find all media using below option: 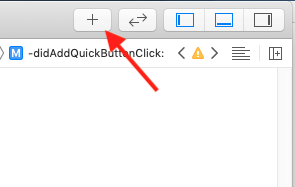 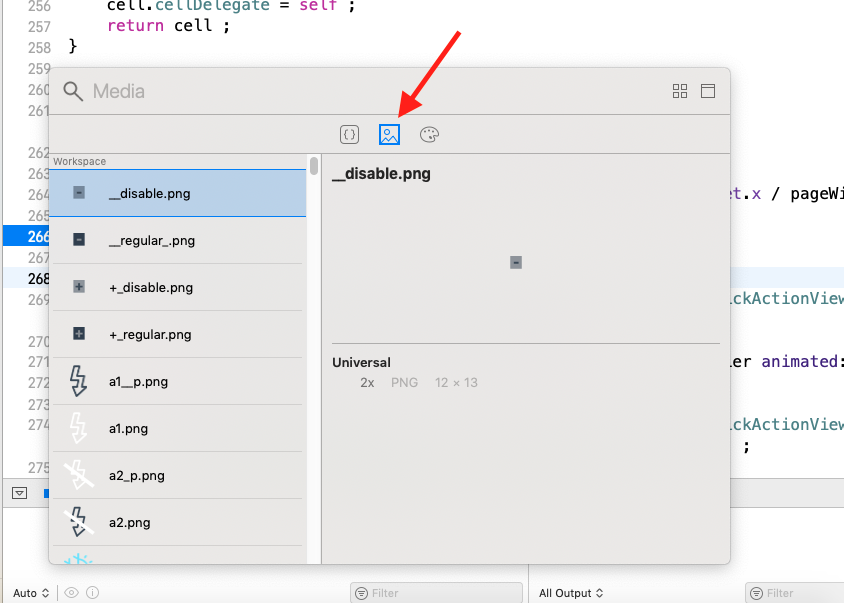 i'm using Xcode 10 beta 4 and i have the same problem ! Resolved using the old way to pass an image

Not the answer you're looking for? Browse other questions tagged xcode image beta xcode10 image-literals or ask your own question.

15
Image suggestions are not working Xcode 10
8
Why can't I use the new inline #imageLiteral syntax in Xcode 8? "Expected expression in return result"
1
Images in Assets catalog not available in Xcode 10 anymore
1
unresolved identifier for an image in assets when trying to use it programmatically

916
Git ignore file for Xcode projects
1356
Strange OutOfMemory issue while loading an image to a Bitmap object
1816
How do I auto-resize an image to fit a 'div' container?
1458
How to "add existing frameworks" in Xcode 4?
1642
How to vertically align an image inside a div
980
How to download Xcode DMG or XIP file?
1296
Changing image size in Markdown
135
Xcode 6 / Beta 4: using bridging headers with framework targets is unsupported
896
Xcode error "Could not find Developer Disk Image"
827
Xcode 10 Error: Multiple commands produce