Failed to resolve variable '${animal.sniffer.version}' when migrate to AndroidX

I'm using Android Studio 3.2 Beta5 to migrate my project to AndroidX. When I rebuild my app I got these errors:

Full clean & rebuild did not work! Anyone know how to fix this?

I fix this with two steps 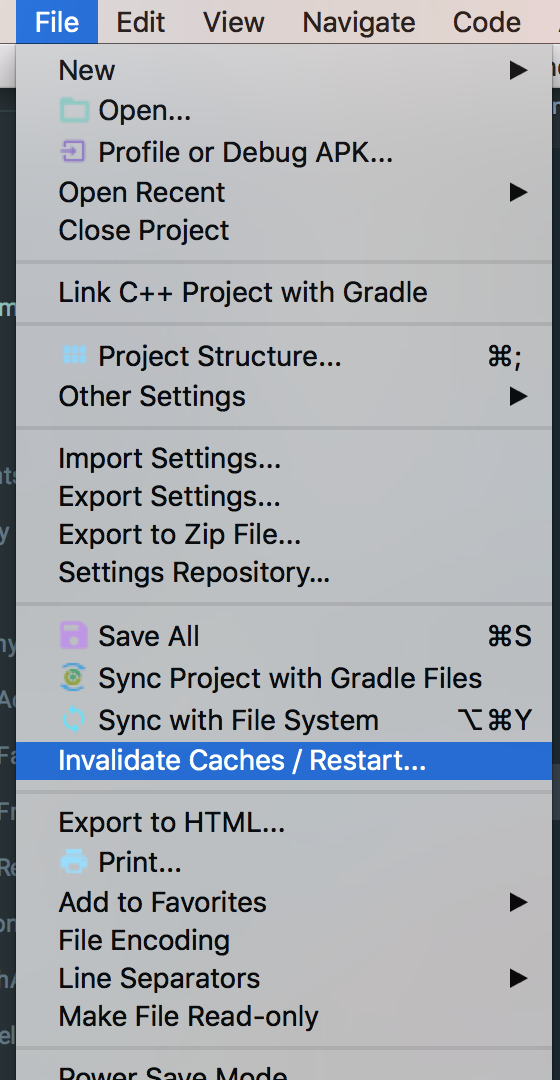 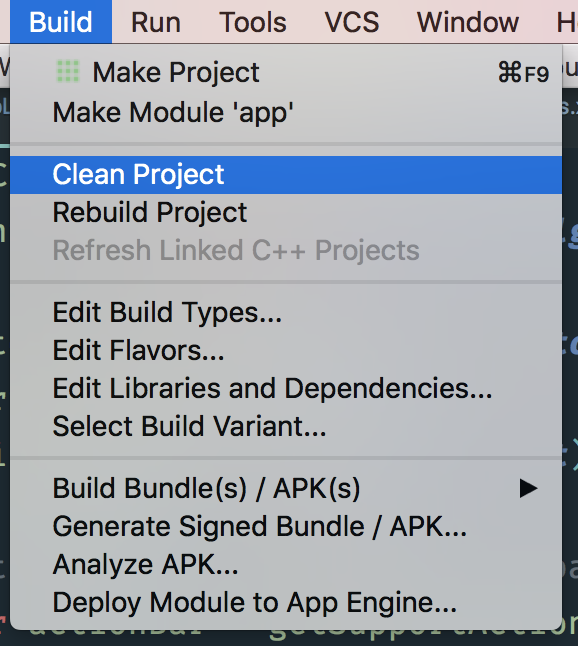 I got the same error after updating my build.gradle file with AndroidX Test dependencies. Turns out I forgot to remove the old junit dependency. So for me, the fix was simply to remove the following dependency:

Adding Java 8 support to build.gradle file fixed issue for me

It seems to be Glide the problem.

I had the same error and I just updated the Glide's dependencies to 4.8 and there is no build errors.

Be sure to have enabled in your gradle.properties :

Hope this will help you!

Removing the testInstrumentationRunner worked for me:

If you're using Kotlin, the issue will popup if don't use the kapt version for any annotation processor you use in the project.
As @Vince mentioned the case with Glide, this could happen with Dagger2, Butterknife, etc.
If you're using both Java and Kotlin you'll need to keep both dependencies, as follows (were $glideVersion is a predefined version of Glide):

If you're on a Kotlin only project, the kapt dependency should work alone.

EDIT
Another thing you should have in mind is if you're already using Androidx. Androidx is a great refactor but when migrating it can cause some of your dependencies to collapse. Mainstream libraries are already updated to Androidx, however, some of them are not and even won't.
If the issue doesn't go away with my provided solution above this edit, you can take a look at your dependencies and make sure they use Androidx as well.

EDIT 2
As @Ted mentioned, I researched back and he's right kapt does handle java files as well. kapt alone will do the trick, no need to keep both kapt and annotationProcessor dependencies.

from the buildscript / repositories section of your build.gradle file.

When I added that line, I got the error you described. When I removed it, no longer. That line should only be in the allprojects / repositories section.

If you are using dagger or butterknife, please make sure to update it to the latest version. Or, if you have another injection library used in your project, you can try to check it if it support androidx or no.

I've found same error, the problem is on my dagger and butterknife. Have fixed it by updating it to newest version.

I solved this issue with three simple steps: First i added below this in pubspec.yml: (with two spaces of identation)

And after this i wrote with the terminal:

Maybe you will have to stop the device and run again.

I fixed this by updating the firebase dependencies to the latest.

I faced this error after adding butterknife to my project.

In order to resolve this error you should use Java8.

I would recommend this answer.

How I resolved it:

I fixed it by refreshing the cahche (Instead of invalidating it - which also clears the local history):

Go to file and click on Invalidate caches and restart.

After it restarts then you increase the minimum SDK version in your app's build.gradle file.

320
Default interface methods are only supported starting with Android 7.0 (Nougat)
83
Room "Not sure how to convert a Cursor to this method's return type": which method?
12
Why is butterknife 9.0.0-SNAPSHOT not resolving?

2
class file for com.google.android.gms.internal.zzbgl not found
1
Error while syncing project with Firebase
4
com.google.android.gms.common.api.ApiException: 12500
2
All flavors must now belong to a named flavor dimension Android Studio NDK
1
firebase_messaging: ^4.0.0+4 is not working
0
AndroidX and places:places-compat give ERROR: Manifest merger failed with multiple errors, see logs