This blog post explained some of the reasons why Elastic "opened" their XPack code. "Open" here simply means that they merged their private XPack repositories into the open ones. One of the reasons that the blog post above doesn't mention is that this move was mostly motivated to facilitate tedious engineering tasks of having to keep all their product versions in synch. Anyway, the XPack code is now out in the open and visible for anyone to see, but it's not free as in "free beer".

As shown on the Elastic subscriptions page (see the red rectangle in the image below), XPack Security is only available starting with a Gold license.

Another alternative is to use their Elastic Cloud which provides Security out of the box and allows you to pay a lower amount on a monthly basis.

If the price burden is too heavy for you, you might want to check out SearchGuard which is an alternative Security plugin for ES, which provides a free Community tier for basic security features. 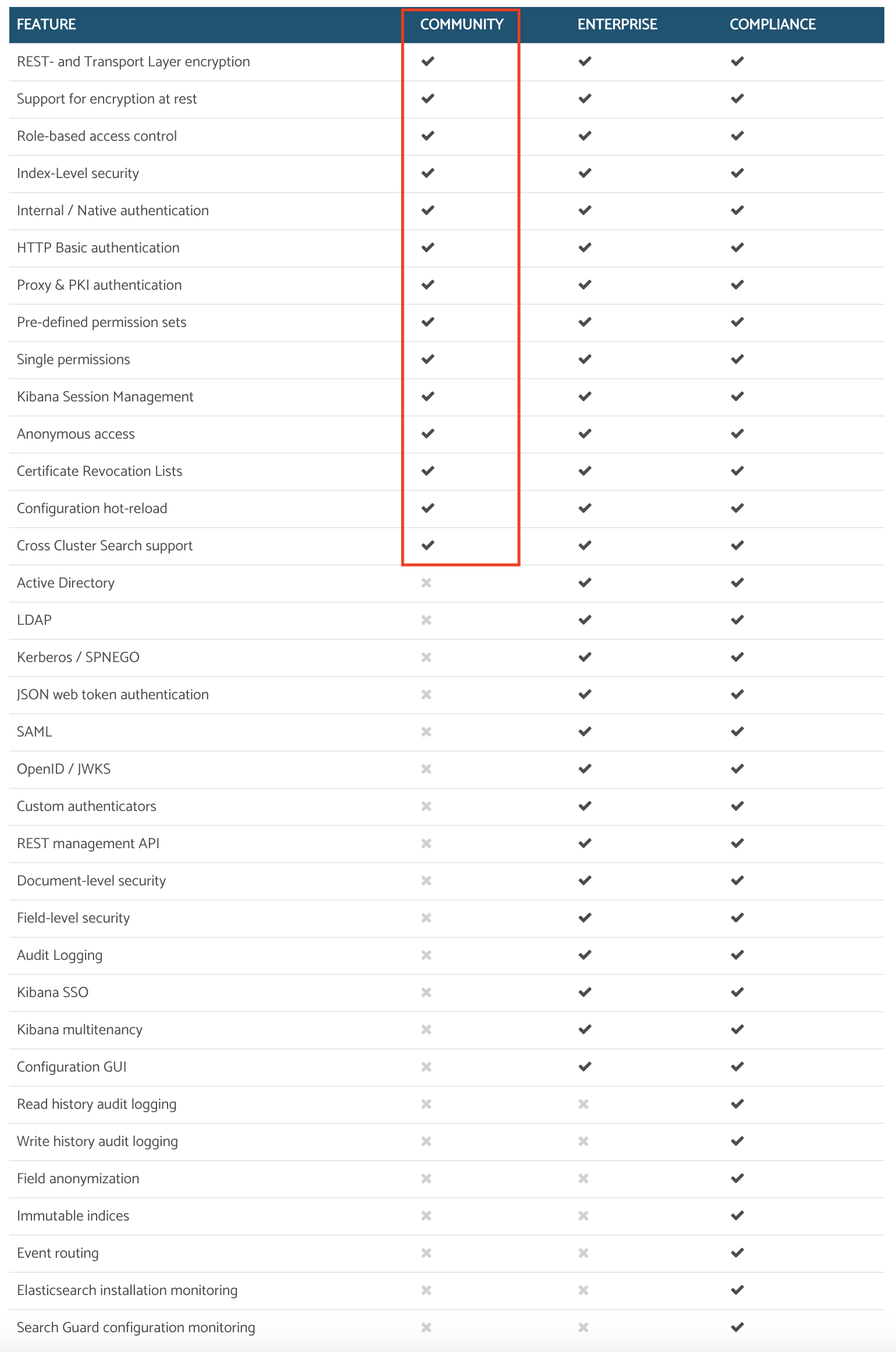 Since today, Amazon has released a fully open-sourced version of Elasticsearch with a Security (and Alerting) plugin. More info at: https://opendistro.github.io/for-elasticsearch/

Since version 6.8.0 and 7.1.0, some features of XPack Security are now included into the BASIC license, and are thus free.

Elastic has filed a lawsuit against SearchGuard for IP infringements: https://www.elastic.co/blog/dear-search-guard-users

Details of the lawsuit: https://www.pacermonitor.com/public/case/29887799/Elasticsearch,_Inc_et_al_v_Floragunn_GmBH

This impacts both SearchGuard users AND OpenDistro users since the latter repackage the SearchGuard plugin.

I run a widely used OSS project that implements a ton of enterprise grade Elasticsearch security features (included the ones in SearchGuard you'd need to pay for).

We also have a forum: forum.readonlyrest.com

According to We’re Opening X-Pack | Elastic, features that were not free remain paid.

If the code of X-Pack is open, does that mean it's all free?

elasticsearch-x-pack or ask your own question.

2
Can the Basic Free (not the OSS) docker image of elastic stack be used in the product development of a commercial organisation?
2
X-Pack, an open source or paid?

3
Java API for filter_path in elastic search
0
Java base elastic search engine
1
Spring boot connect to Elasticsearch with basic authentication
13
Running Elastic without the Trial License
0
Secure connection using transport client
0
where is bin/elasticsearch on kuberenetes
2
Can the Basic Free (not the OSS) docker image of elastic stack be used in the product development of a commercial organisation?
0
Can't turn on X-Pack Elasticsearch