I am trying to display the gridlines of a GridPane Scene in JavaFX, but they aren't being displayed despite calling setGridLinesVisible(true). What am I doing wrong?

I want to display the gridlines on my program's main menu, so I can tell where to place nodes on it. Unfortunately, when I run the program all that is displayed is a blank screen with a single button. 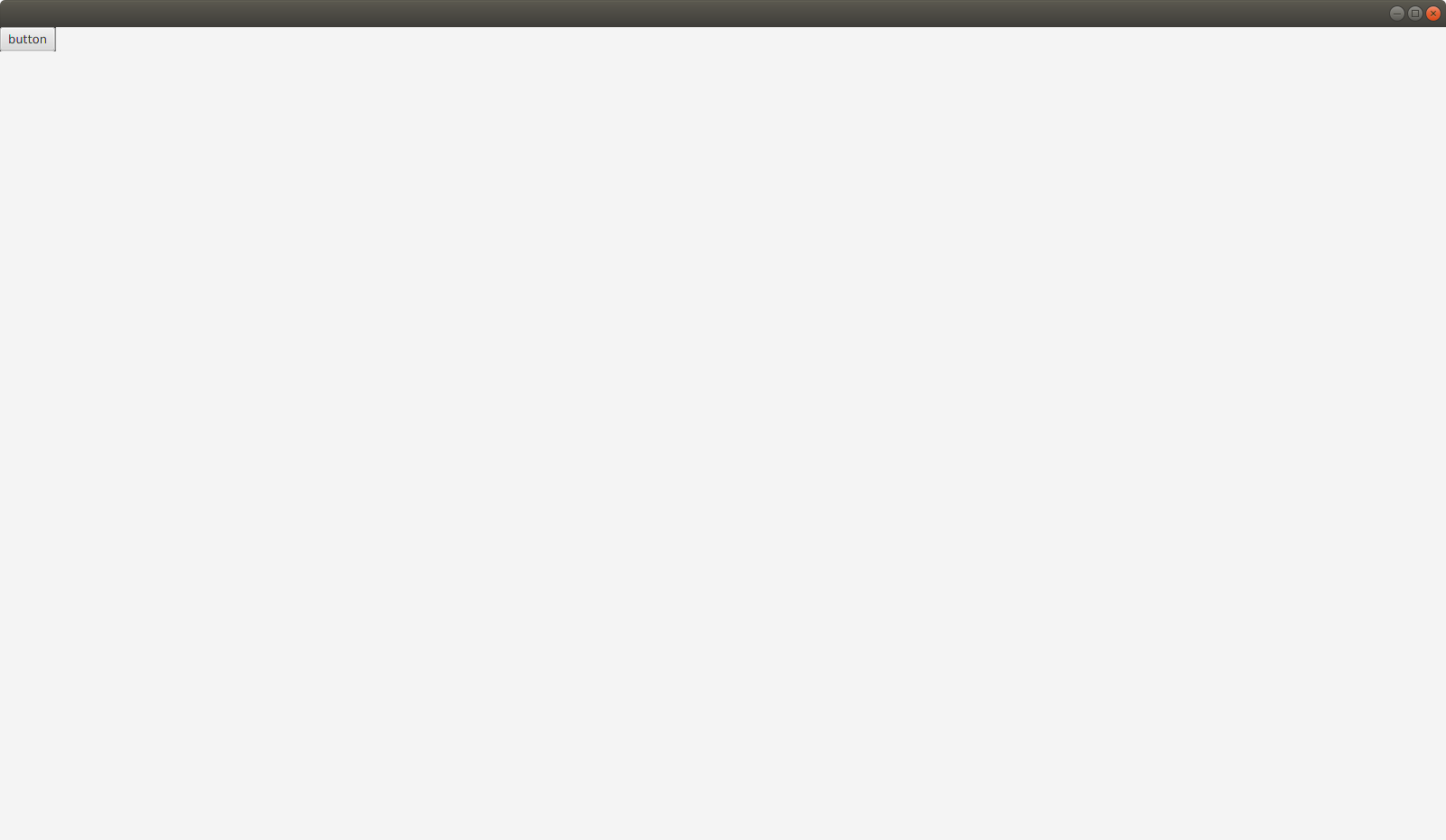 JavaFX's GridPane class will only create as many points as is defined by the programmer when they set the position of an object on the grid.

For example, if an object is added to the grid with the x and y positions both equal to 0, then the grid will only have one (x, y) position, that being, (0, 0).

Also, even if the grid has many positions, unless the programmer sets the HGap and Vgapgrid attributes, all of the "positions" of the grid, will be on the same point in the window created by the program.

The issue was that I hadn't adjusted the HGap and VGap attributes, so the entire grid was clustered on just one point in the window. This made it impossible to see any lines.

Replacing the getPane() method with the below code allowed me to see the grid lines.

This is what was displayed once I had fixed my program. 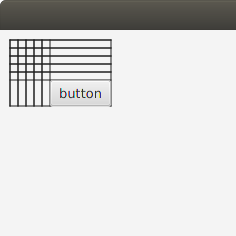 Not the answer you're looking for? Browse other questions tagged java javafx java-8 gridpane or ask your own question.