I'm confused about crossAxisAlignment and mainAxisAlignment. Can anyone please explain it in simple words? 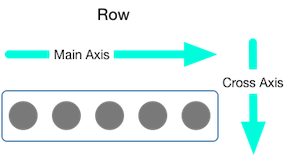 This two pictures are clear to show the meaning of MainAxisAlignment and CrossAxisAlignment. 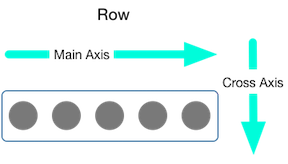 (Pictures are from Network)

Row/Column are associated to an axis: 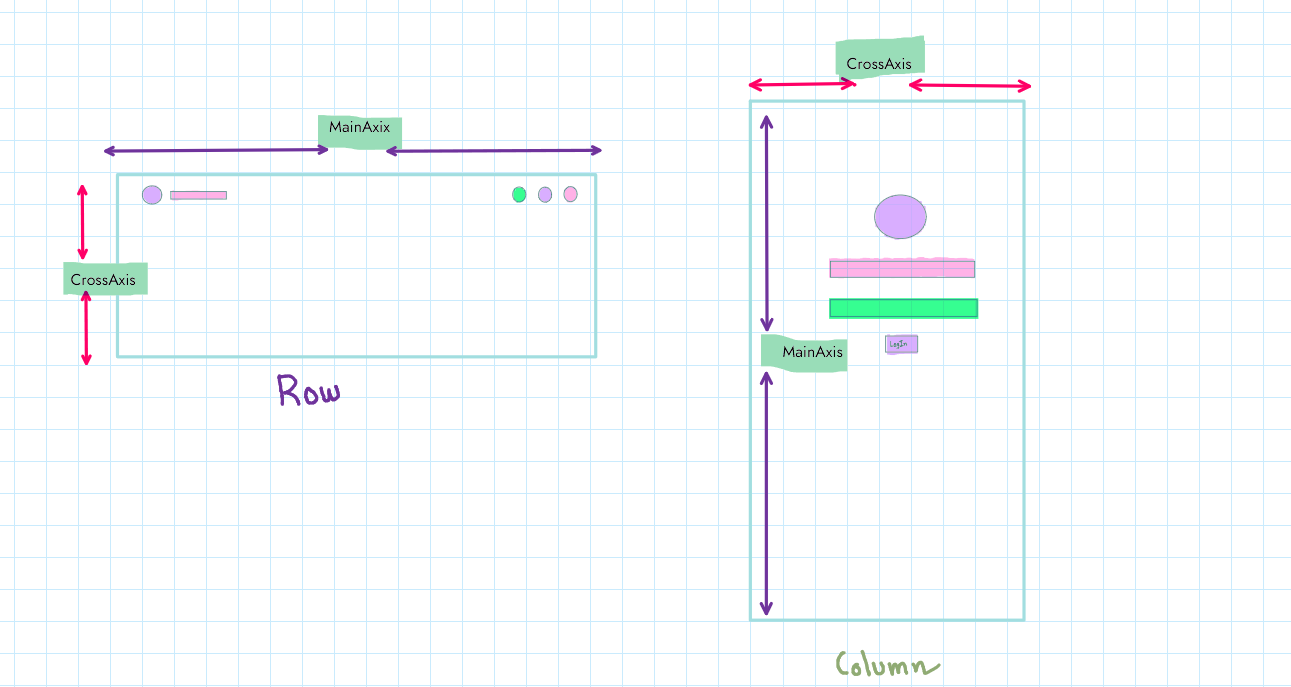 Depends on you how you wanna put your content on screen. we need to use mainAxis & CrossAxis alignment properties.

In a Column, it's the opposite. The children of a column are laid out vertically, from top to bottom (per default). So its main axis is vertical. This means, using mainAxisAlignment in a Column aligns its children vertically (e.g. top, bottom) and crossAxisAlignment defines how the children are aligned horizontally in that Column.

401
Flutter - Wrap text on overflow, like insert ellipsis or fade
355
How to add a ListView to a Column in Flutter?
692
How can I remove the debug banner in Flutter?
369
How to create number input field in Flutter?
393
How to do Rounded Corners Image in Flutter
1
Can't align text sections to two seperate ends. Axisalignment is either overriding or not working
0
Flutter widget.snapshot.data vs snapshot.data
317
flutter doctor --android-licenses gives a java error
1
why crossAxisAlignment and mainAxisAlignment is different in row and column
4
Row mainAxisAlignment not working with FittedBox