App screenshots gets blurry after uploading to Google Play Store

I've made a simple android application and have published on Google Play Store, everything seems to be working good but, the screenshots of app that I'm uploading gets blurry on Play Store, even though the real image looks good.

I found some similar question on SO, but none of them really helped me.

According to this answer, I tried uploading 480x800 image but that too didn't worked, the image still looks blurry.

There was one more answer according to which We should upload PNG image because JPEG images can easily be compressed, but I'm already using PNG images.

I've googled a lot but found nothing. 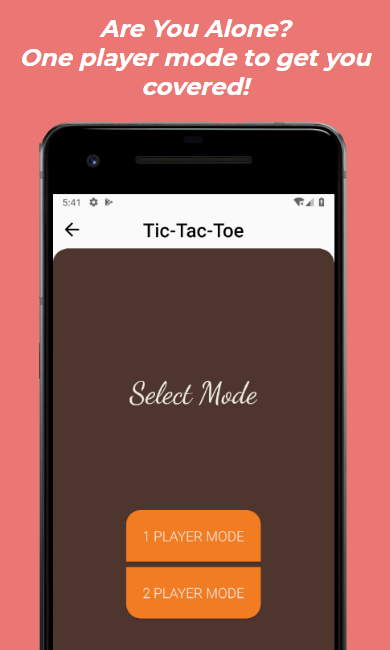 And see how blurry it makes the image: 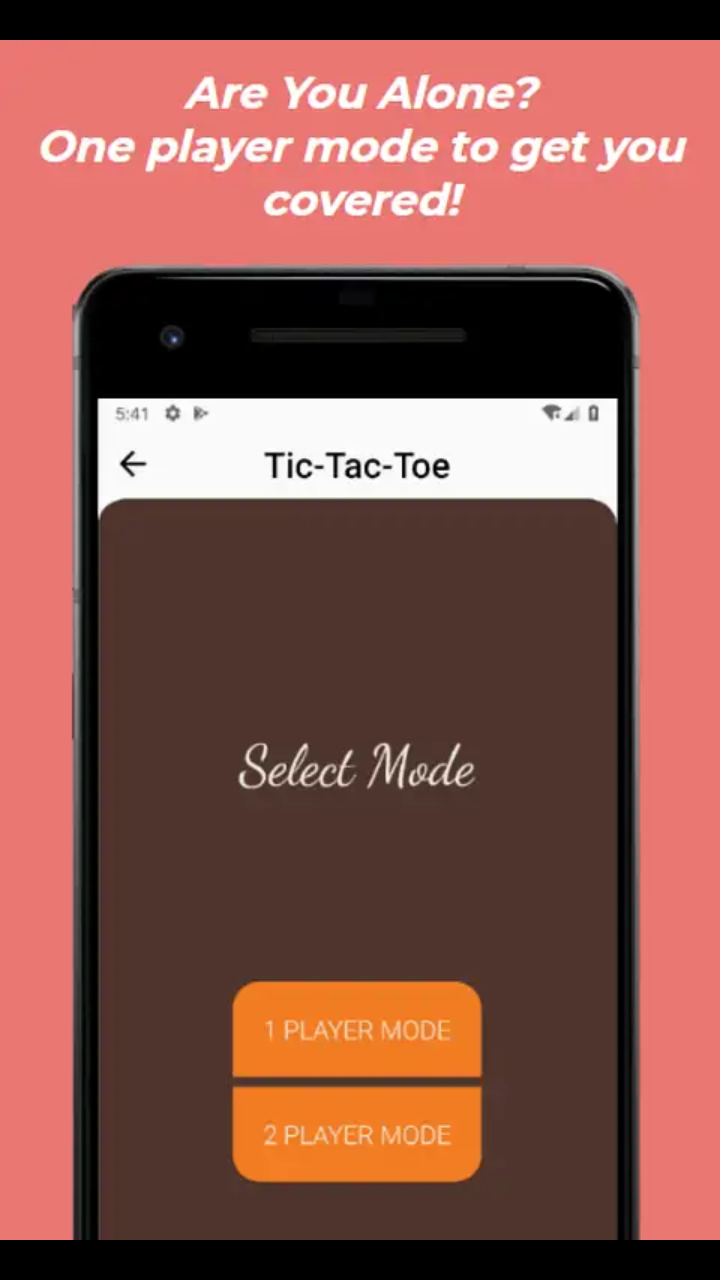 Link to Android App So that you can see images getting blurred. Try using mobile device, blurriness can be seen easily on that, and on full-screen blurriness gets increased.

Now, Please help me so that I can post good looking image on Play Store and the image does not gets blurry.

13
What size of screenshot should I use in the Android Market?
0
google play store makes screenshots low qualities because of compression