I'm trying to connect to an azure devops repository in Netbeans, but my credentials are not accepted: 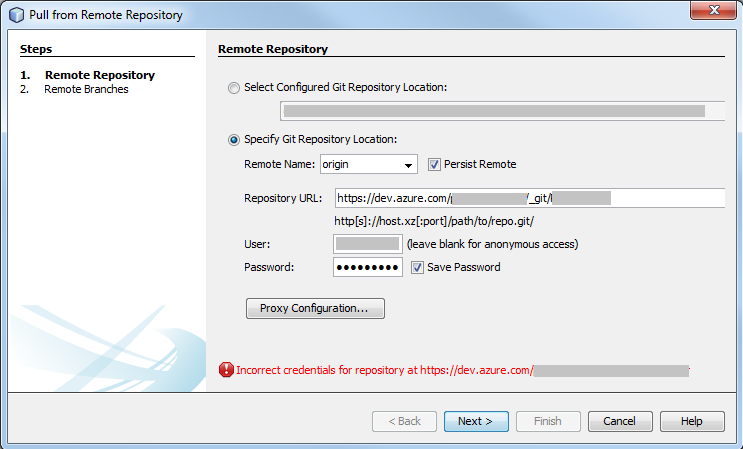 It has worked before in Netbeans like this. And when I use GIT on command line it also works (btw on command line I get a popup from Git-Credential-Manager-for-Windows, which handles the connection to azure devops).

I also changed the GIT pasword in the DevOps project just to be sure...

Any ideas how to fix this ?

I also tried the following: 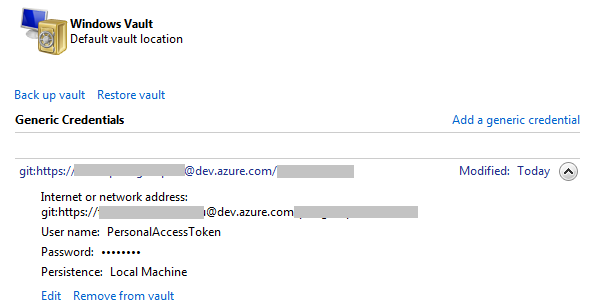 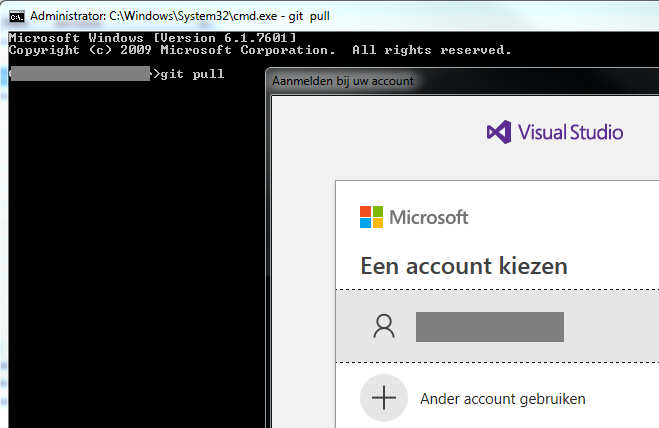 Browse other questions tagged git netbeans azure-devops google-cloud-messaging or ask your own question.