If you exclude application/, then everything under it will always be excluded (even if some later negative exclusion pattern (“unignore”) might match something under application/).

To do what you want, you have to “unignore” every parent directory of anything that you want to “unignore”. Usually you end up writing rules for this situation in pairs: ignore everything in a directory, but not some certain subdirectory.

Note
The trailing /* is significant:

An optional prefix "!" which negates the pattern; any matching file excluded by a previous pattern will become included again.

It is not possible to re-include a file if a parent directory of that file is excluded. (*)
(*: unless certain conditions are met in git 2.8+, see below)
Git doesn't list excluded directories for performance reasons, so any patterns on contained files have no effect, no matter where they are defined.

You must white-list folders first, before being able to white-list files within a given folder.

Note that with git 2.9.x/2.10 (mid 2016?), it might be possible to re-include a file if a parent directory of that file is excluded if there is no wildcard in the path re-included.

So with git 2.9+, this could have actually worked, but was ultimately reverted:

@Chris Johnsen's answer is great, but with a newer versions of Git (1.8.2 or later), there is a double asterisk pattern you can leverage for a bit more shorthand solution:

This way you don't have to "unignore" parent directory of the subfolder you want to track.

With Git 2.17.0 (Not sure how early before this version. Possibly back to 1.8.2), using the ** pattern combined with excludes for each subdirectory leading up to your file(s) works. For example:

I've found only this actually works.

There are a bunch of similar questions about this, so I'll post what I wrote before:

The only way I got this to work on my machine was to do it this way:

Notice how you have to explicitly allow content for each level you want to include. So if I have subdirectories 5 deep under themes, I still need to spell that out.

These were useful topics:

None of that worked for me, either. Lots of trial and error!

The simplest and probably best way is to try adding the files manually (generally this takes precedence over .gitignore-style rules):

You might need -f if the file is already ignored. You may even want the -N intent to add flag, to suggest you will add them, but not immediately. I often do this for new files I’m not ready to stage yet.

This a copy of an answer posted on what could easily be a duplicate QA. I am reposting it here for increased visibility—I find it easier not to have a mess of gitignore rules.

I have found a similar case here, where in laravel by default, .gitignore ignores all using asterix, then overrides the public directory. ( This is also the same solution as the main answer @Chris Johnsen, just a bit thinner and more concise maybe.)

This is not sufficient if you run into the OP scenario.

The solution is to make sure you add an entry for every path level like this to override them all.

add a file named .gitignore to subfolder, then fill with

this works for me!

So , since many programmers uses node . the use case which meets this question is to exclude node_modules except one module module-a for example: 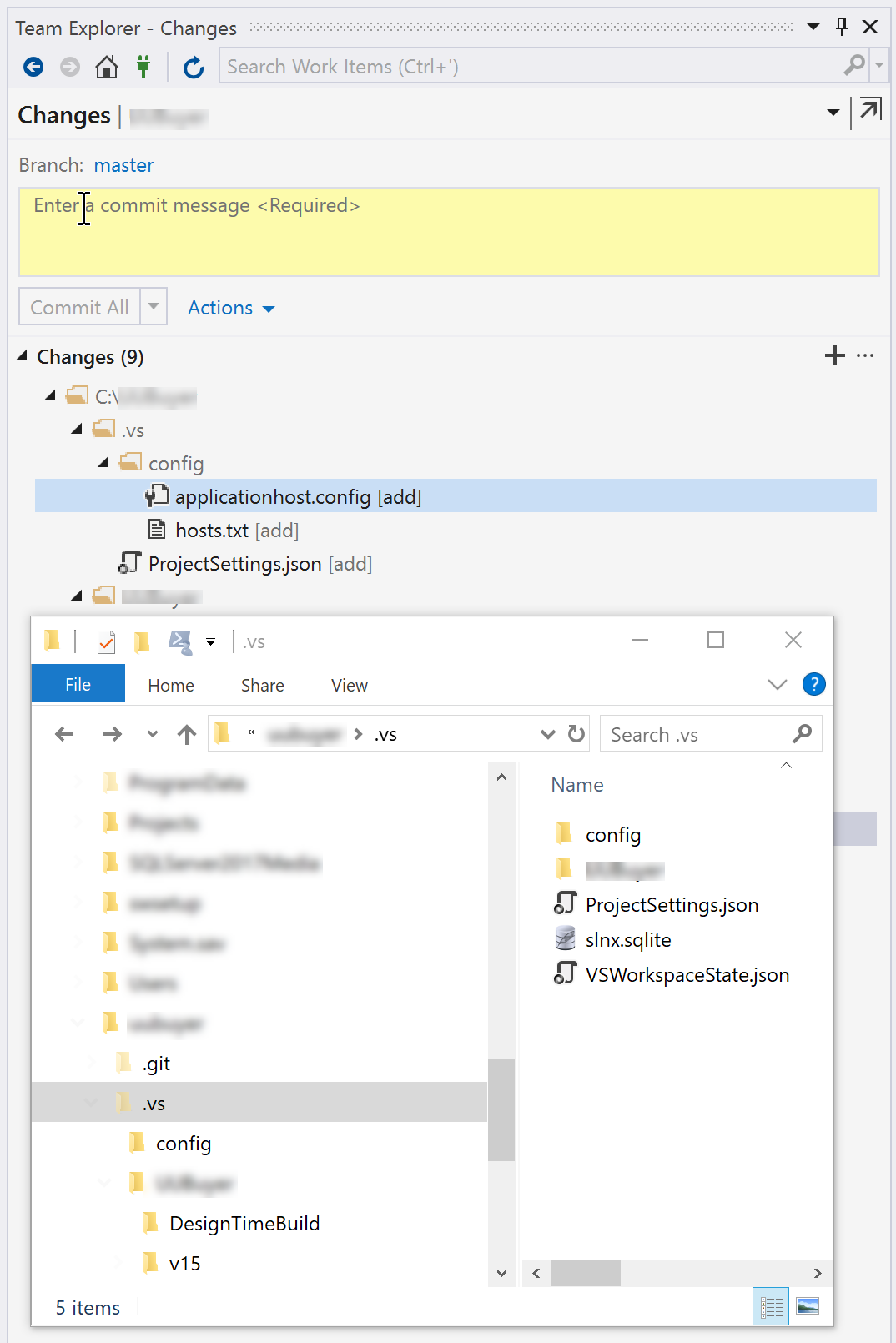 I wanted to track Nagios configuration files located in /etc/nagios/ together with the plugins in /usr/lib64/nagios/plugins/. For this I have initialized a git repo in / and used the following exclusion list:

Especially for the older Git versions, most of the suggestions won't work that well. If that's the case, I'd put a separate .gitignore in the directory where I want the content to be included regardless of other settings and allow there what is needed.

So everything in /dependency_files (even .dll files) are included just fine.

In WordPress, this helped me:

Another example for WordPress:

Just another example of walking down the directory structure to get exactly what you want. Note: I didn't exclude Library/ but Library/**/*

I wanted to track jquery production js files and this worked:

I often use this workaround in CLI where instead of configuring my .gitignore, I create a separate .include file where I define the (sub)directories I want included in spite of directories directly or recursively ignored by .gitignore.

Thus, I additionally use

during staging, before committing.

To the OP, I suggest using a .include which has these lines:

NOTE: Using cat does not allow usage of aliases (within .include) for specifying $HOME (or any other specific directory). This is because the line homedir/app1/* when passed to git add using the above command appears as git add 'homedir/app1/*', and enclosing characters in single quotes ('') preserves the literal value of each character within the quotes, thus preventing aliases (such as homedir) from functioning (see Bash Single Quotes).

Here is an example of a .include file I use in my repo here.

Similar to this comment, none of the solutions and patterns worked for me; forcing git to add the files and folders that should be excluded, worked:

2
.gitignore troubles with subdirectories
1
gitignore - now to ignore files but keep child directories
0
git exclude specific folder and it's content from gitignore rule
1
how can I use git to track folder structure?
-1
GIT: Keep one folder in an ignored folder
0
Git does not track the .gitignore exception folder
0
Is there a way to tell .dockerignore to ignore all but certain packages from node_modules?
0
.gitignore doesn't unignore subdirectory files
1
Un-ignore sub dir doesn't show untracked files
-1
.gitignore not adding hidden folder
See more linked questions

5388
How do I reset or revert a file to a specific revision?
2795
How do I clone a Git repository into a specific folder?
24626
How do I undo the most recent local commits in Git?
2333
Make .gitignore ignore everything except a few files
8835
How do I force "git pull" to overwrite local files?
7325
How do I make Git forget about a file that was tracked, but is now in .gitignore?
1397
ignoring any 'bin' directory on a git project
6056
Move the most recent commit(s) to a new branch with Git
7997
How do I check out a remote Git branch?
5011
How to determine the URL that a local Git repository was originally cloned from