When I run the following app.R file everything works perfectly. 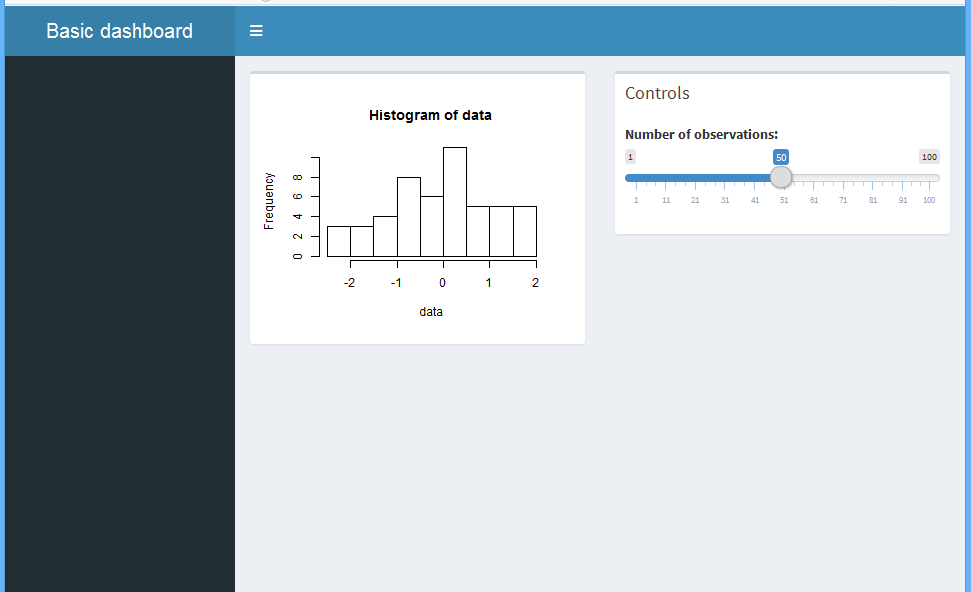 However, when I deploy it to my shiny-server running on an AWS instance, it doesn't render properly. I think it must be something with shinydashboard because I have other shiny apps running on the server and they work just fine. The only apps that have this issue are apps that I'm trying to deploy that use shinydashboard. It is installed on the server, so I'm not sure what I could be missing. Here is what it looks like on the server:

EDIT:: It also seems to work perfectly on shinyapps.io. So it must be something with my AWS Ubuntu server and shinydashboard. I have it installed and its ‘0.7.1’ package version. What could this be?

There is nothing in the shiny-server logs. Here is the app-log 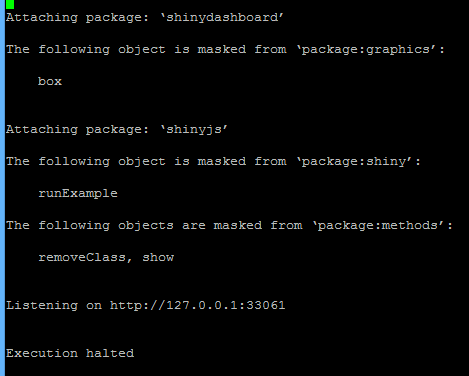 Anything in the server/application logs?

I think the Histogram box should be rendering as well unless a parenthesis/comma is missing?