Everywhere I read, I see I can get the latest commit for a GitHub repository using this GraphQL query:

And this works. For this repository. As you can see (at the time I'm writing this), both the GraphQL explorer and the GitHub UI say 7th May is the latest commit: 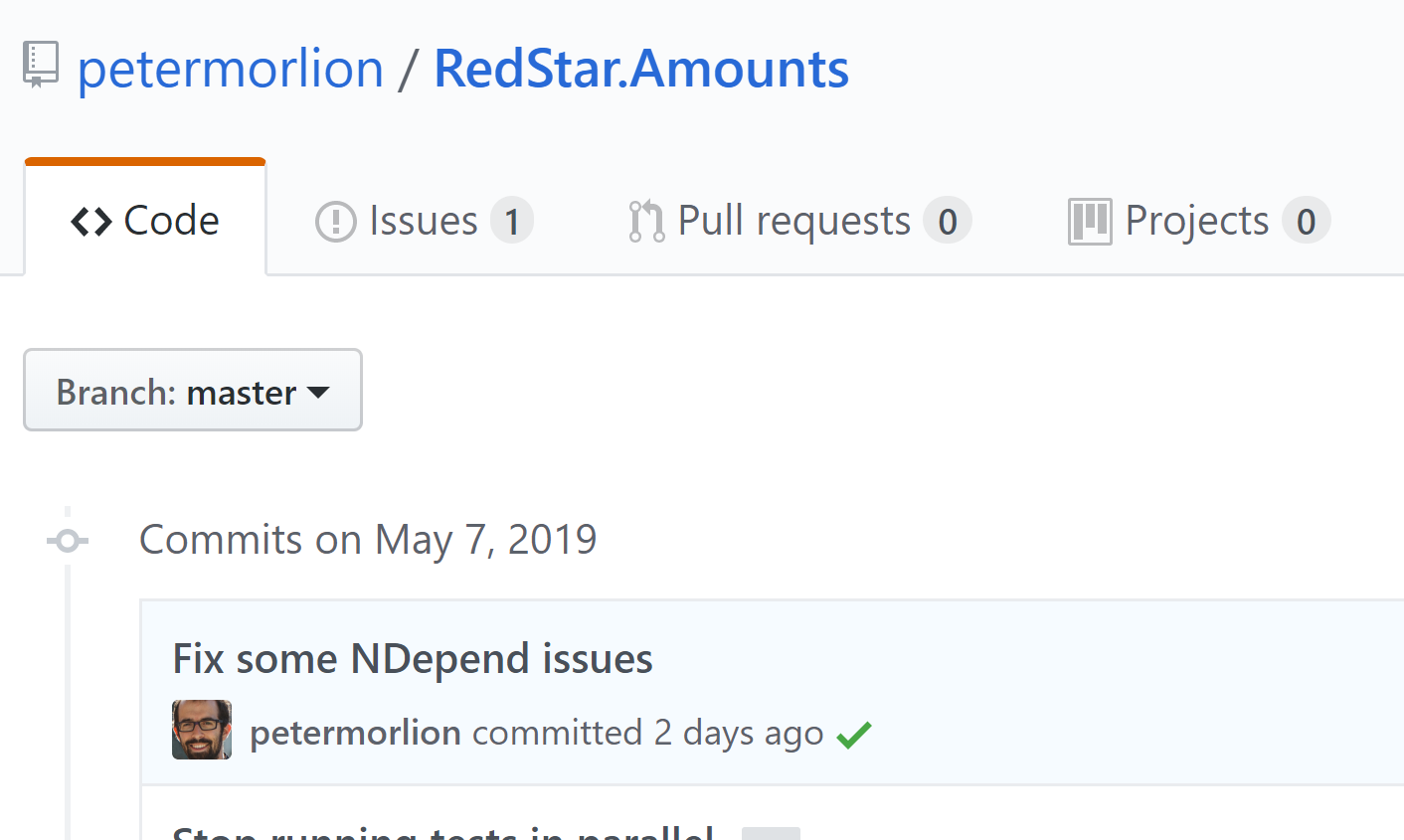 However, if I run this on another repository, I'm getting the first commit. Change the owner to ystk and the repository name to debian-libidn. GraphQL tells me the latest commit is 13th October 2009: 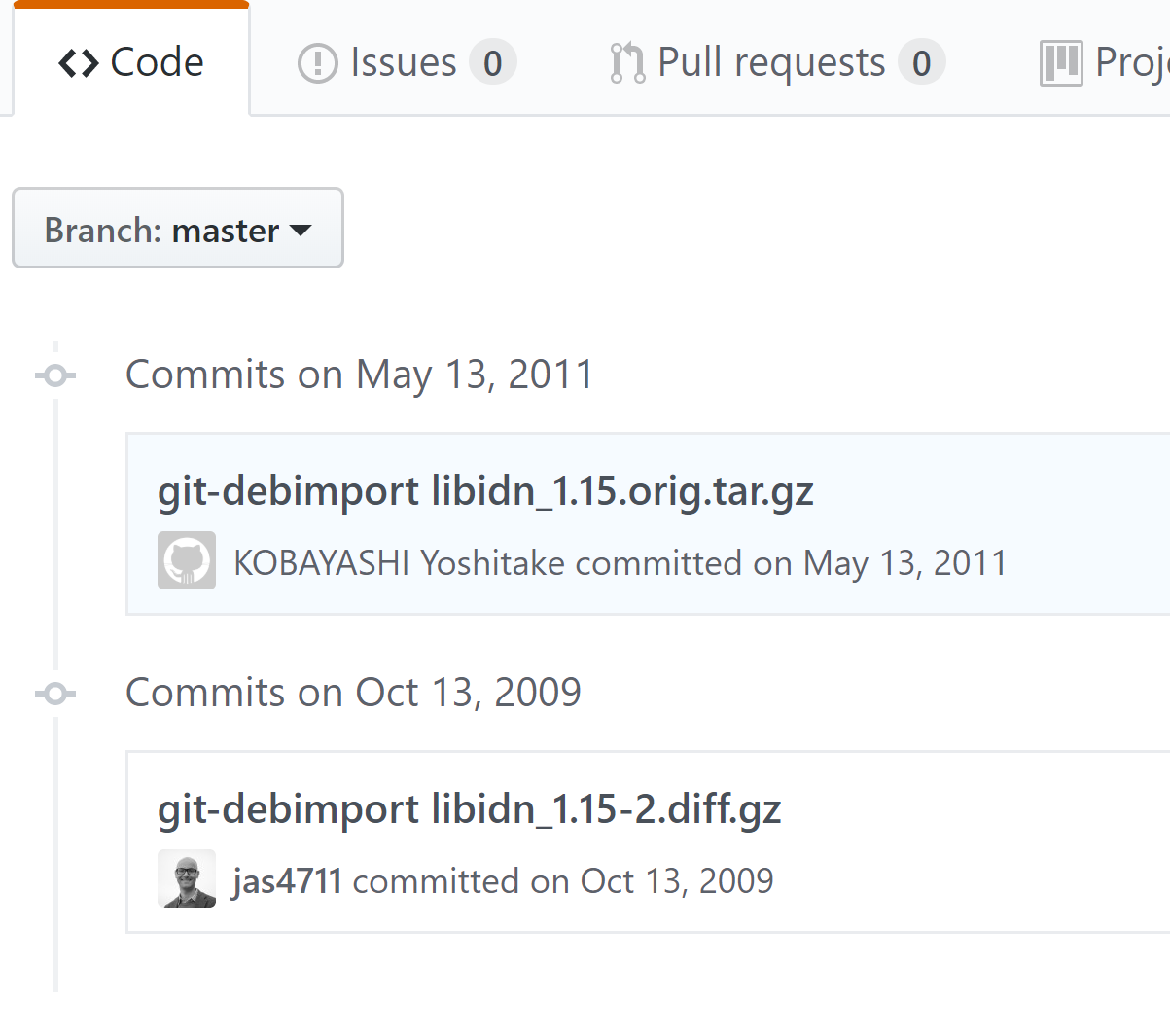 Is my query wrong? Should I be adding an orderby somewhere (I saw that it can't be added to history)?

The GraphQL query is actually right.

What has gone wrong there is the dating of the apparently older commit, which although is authored in 2009 it is indeed more recent than the 2011 one. By newer here we refer to being pushed at a later point than the other one. This means the timestamp of the commit was amended, which was possibly caused by a misconfiguration of the author's clock at the time.

The main page will always show the most recently pushed commit, which for debian-libidn, for example, it shows the 2009-dated one.

To detail further, there are three timestamp-related properties of Commit that you could retrieve:

From the above, it seems you would prefer to use pushedDate instead, as that will give the real order of commits as they were pushed to the repo.

Not the answer you're looking for? Browse other questions tagged github graphql or ask your own question.

736
Link to the issue number on GitHub within a commit message
1867
Is there a way to cache GitHub credentials for pushing commits?
1099
Download a single folder or directory from a GitHub repo
3587
How do I update a GitHub forked repository?
829
GitHub relative link in Markdown file
1830
Add images to README.md on GitHub
901
Create a tag in a GitHub repository
2
GraphQL complex cURL query (GitHub API v4)
1
Querying all commits in a single repository with the GitHub GraphQL API v4