How to get the URI scheme of any app for AppLinks/universal linking?

I need to open a third-party app from my react native mobile app. I understand that this is called universal linking on iOS and AppLink on Android.

I have done a lot of research for this, and I have been able to set up a link to the third party app on the app store. Now I just need to get my app to open up the app if the user has it installed. That requires the URI scheme of the other app, though.

Finding the URL scheme of an iOS app

Due to Apple's tendency for secrecy, it's not easy to find the URL scheme of an iOS app. But it can be done. Here's how I do it, using a Mac app called iMazing. 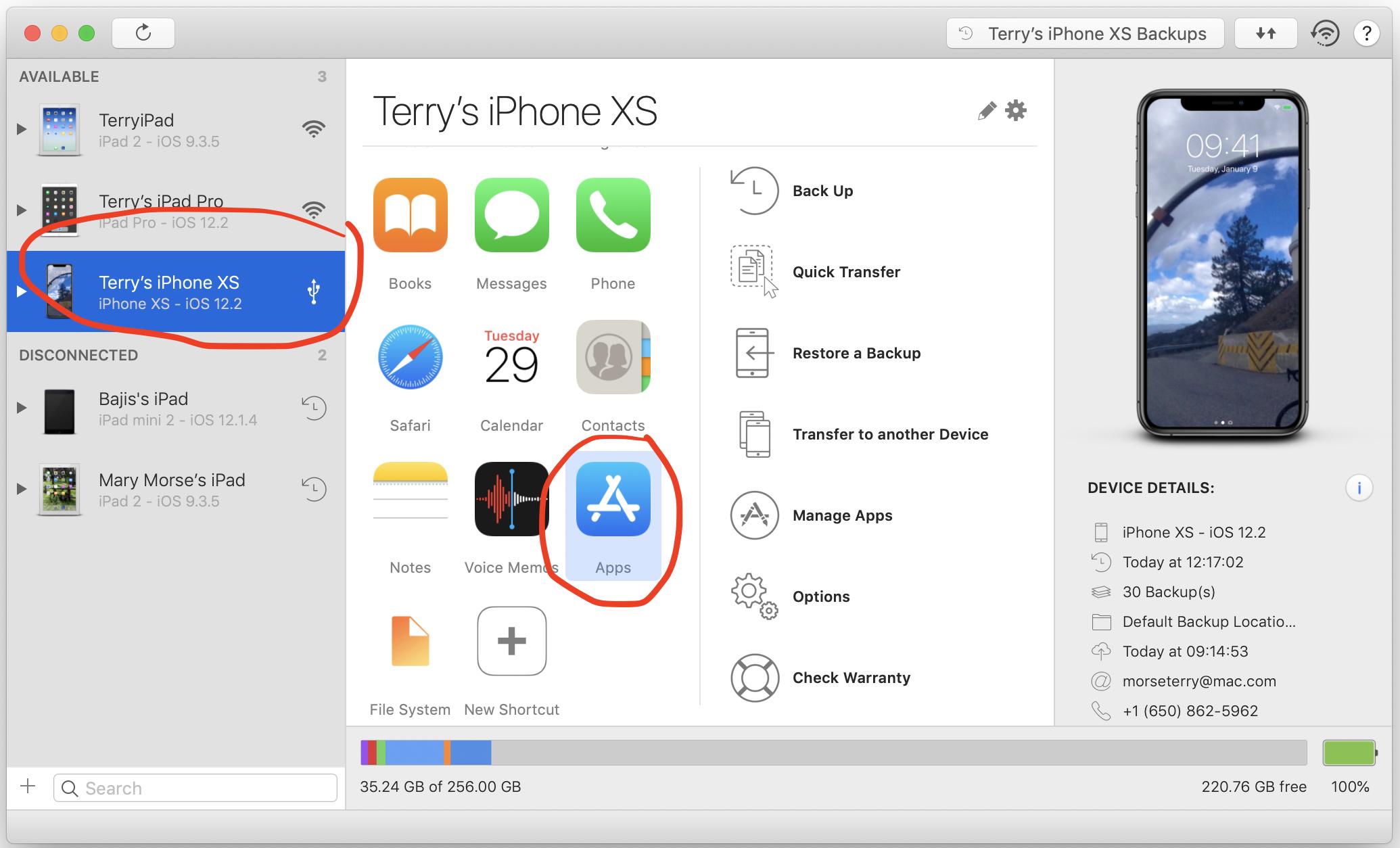 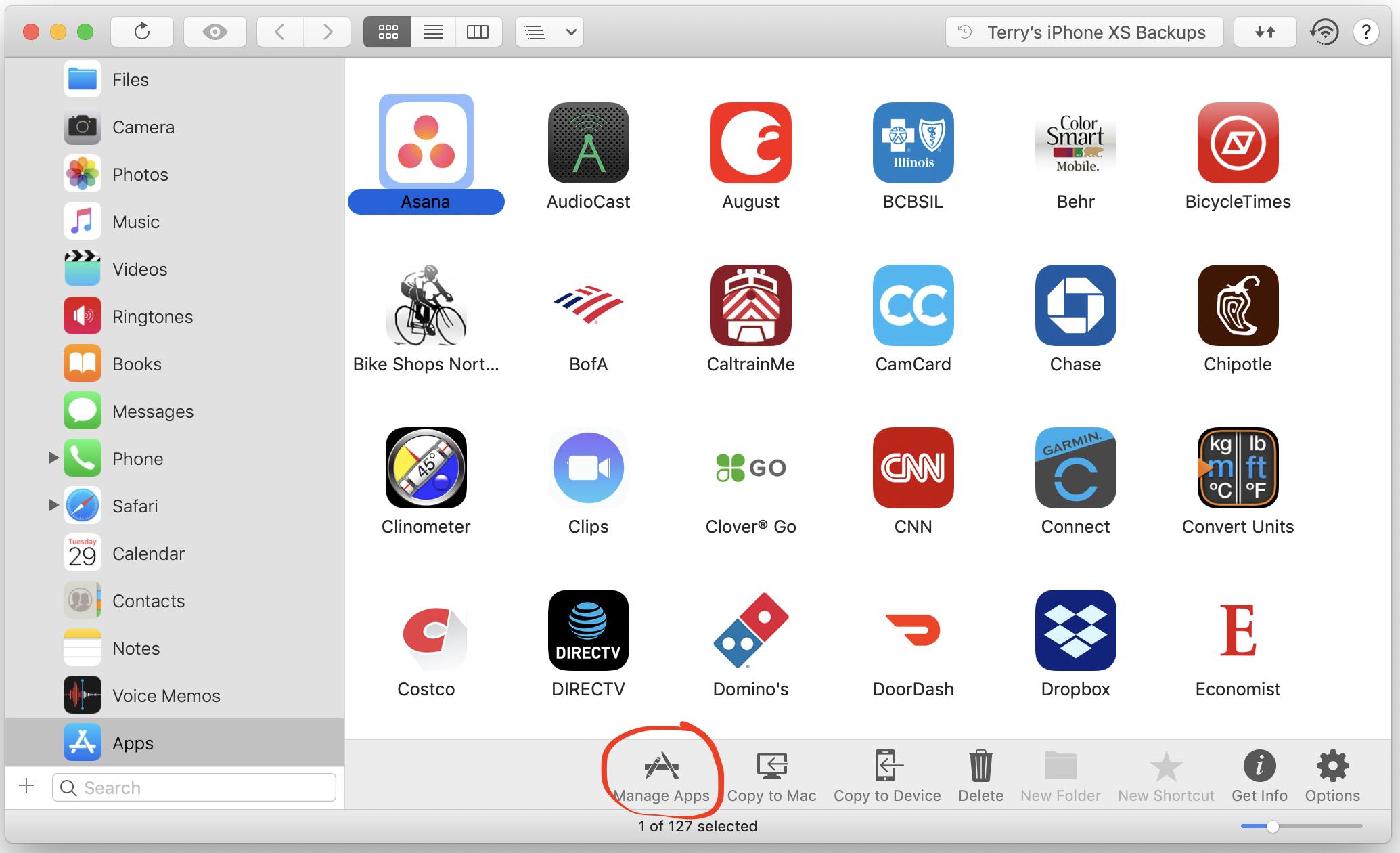 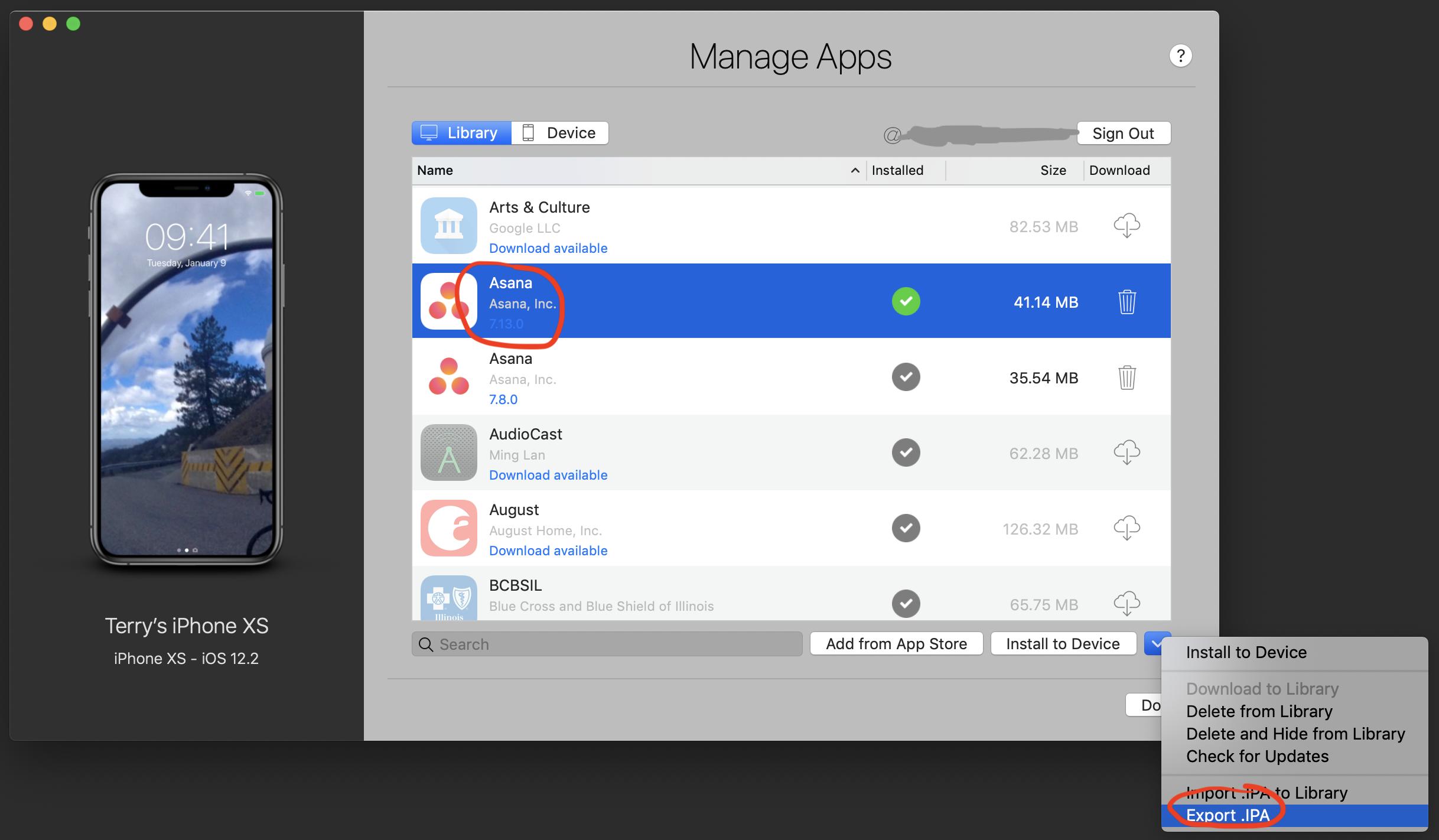 What About Apps Without CFBundleURLSchemes?

I haven't found a way to launch apps without CFBundleURLSchemes directly, but you can link to the app's page in the App Store, where the user can open the app with the Open button (or Get button if the app is not installed).

You will need to obtain the app page's URL from the App Store: 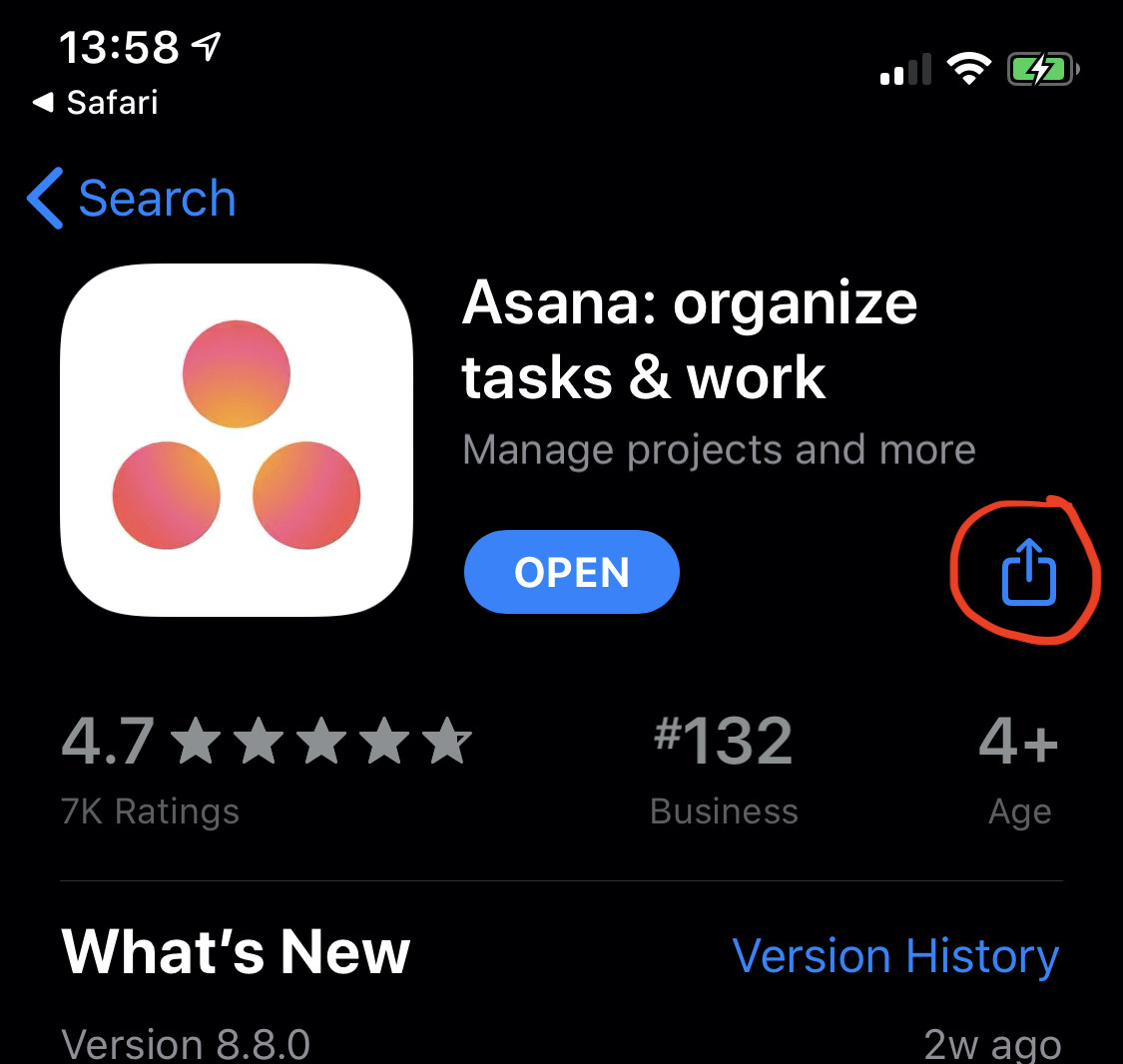 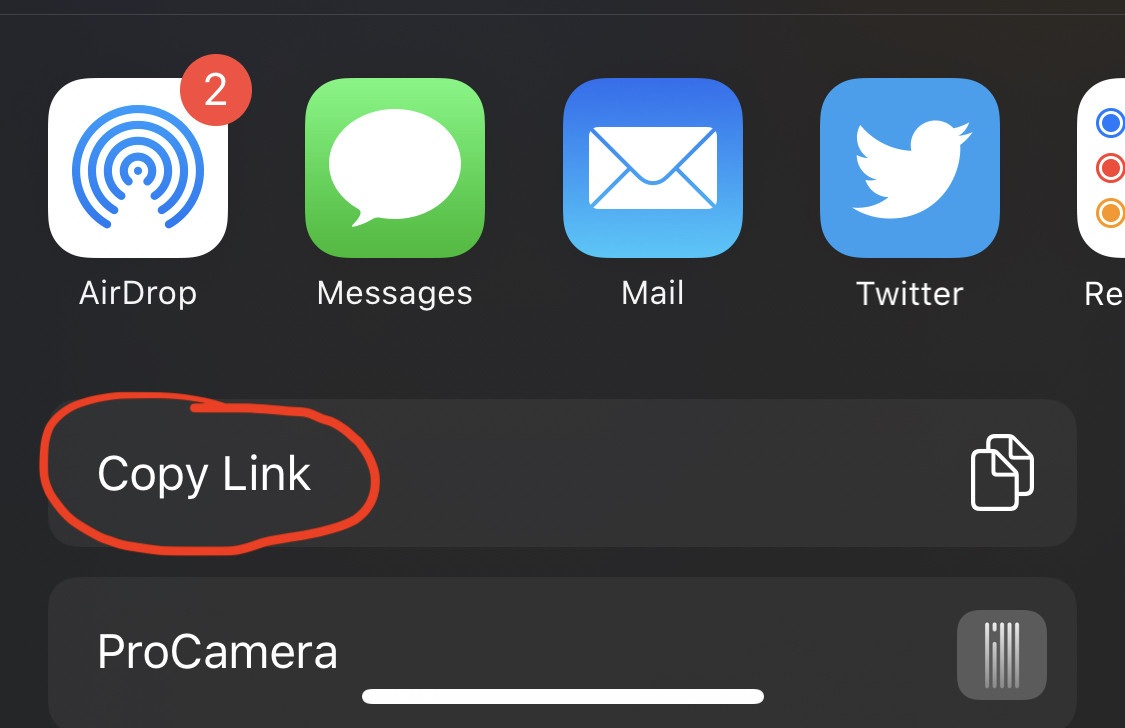 Clicking on that link in Safari will bring up the app page in the App Store.

Maybe it is worth to start with some background: There are various ways to deep link into an app, and it depends on the platform (iOS\Android\WindowsPhone...) and its version.

On iOS, up until version 9, the way to open an app was by using URI schemes, e.g. the one you added above: twitter://app. Each app declares the scheme that should be used. Therefore in order to deep link into the app you wish to open, you'll need to use the scheme that it declared. This is the same for Android until version 6.

In these versions, URI schemes won't longer work when using Safari browser (which is the iOS default browser) if the app is not installed. If the app is installed, however, URI schemes should allow opening the app, if everything is configured successfully. In Android there's a similar method called "AppLinks".

Having said this, the above information is for setting deep link for your app. I do not think that it is a common use case to open a third party app from your app - deep links are configured and used by the app owner (e.g. for publishing his\her app to engage users).

Not the answer you're looking for? Browse other questions tagged react-native mobile jsx ios-universal-links android-deep-link or ask your own question.

0
Is there any alternative to Universal-linking in SWIFT?
3
How to set a URL scheme/link for a react-native app
5
Stop universal linking out of iOS App
0
How to show "Open in appstore" to install via Universal Linking (apple-app-site-association) in swift 3?
0
How to get the universal link domain of any app
5
Universal linking iOS - where is the .xcodeproj file?
1
Open react native application from email when i click on button instead of link(URL) from email