How do I avoid typing “git” at the begining of every Git command?

I'm wondering if there's a way to avoid having to type the word git at the beginning of every Git command.

It would be nice if there was a way to use the git command only once in the beginning after opening a command prompt to get into "Git mode".

After which every command we type is by default interpreted as a Git command.

In a way similar to how we use the MySQL shell to write database commands:

This will save me from having to type git hundreds of times a day.

You might want to try gitsh. From their readme:

The gitsh program is an interactive shell for git. From within gitsh you can issue any git command, even using your local aliases and configuration.

Or have a look at the other projects linked there:

Note: Haven't used this myself.

A Perl one-liner which will do this:

This will execute whatever you type, prefixed with git. And it will keep doing that until you hit ^D.

This is not exactly what you're asking for, but you could set up some shell aliases in your ~/.bashrc for the Git commands you use most frequently:

Also note that you can create aliases within Git itself:

This lets you type git ci instead of git commit, and so on.

I'm a big fan of using aliases in ~/.bash_profile for my GitBash. If you go with this approach, here are some of my favorites:

Type the command like commit from your favorite editor like vs code and be more efficient with git: 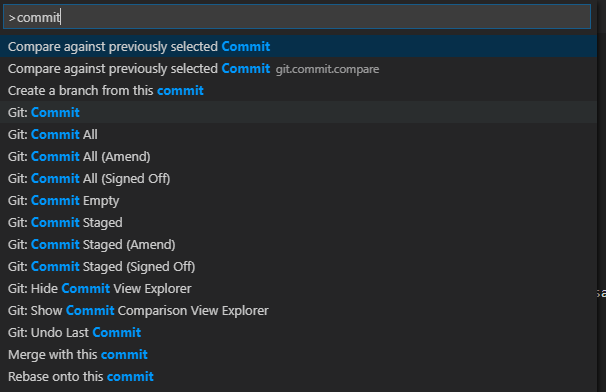 Or type git to get all the commands: 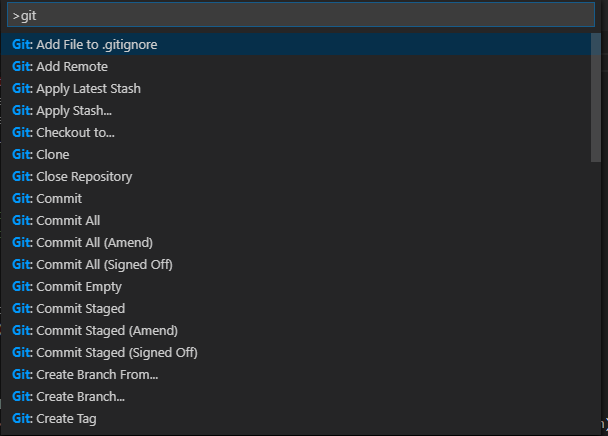 A friend of mine made a small bash script that accomplishes this. It's called Replify.

Here is another way. It's also not quite what was asked, but I've been using it for some time and it is pretty nice. Add the following line to your ~/.bashrc:

Now pressing Tab at an empty Bash prompt will type out "git ".

I know this is a very late answer but this question really struck a note with me because I've been dealing with suffering from this kind of repetition for quite a while now.

I'm not sure about you but I honestly don't (I repeat DON'T) want to create aliases for every git command, so instead I wrote a python script called NoGit to solve this problem:

NoGit is a simple python script to prevent the unnecessary repetition of the "git" keyword.

If you want you can remove the .py extension and convert it into an executable using:

You'd run this instead:

If you're lazy and don't want to type out a ./ then you could move this script to your /bin/ folder and create an alias for it.

If you're really, really lazy, use the following commands:

If your laziness has reached levels previously unknown to humanity, here is a more compact version of the same one-liner:

Another approach that will work with any commands: use Ctrl+R (reverse-i-search).

The reverse-i-search allows you to search your command history. Repeat Ctrl+R after pressing your search string to repeat search further back with the same string.

You only need to type a command once, then you can recall that command from any substrings of the command. In most cases, you can recall entire very long commands and their various variants with just two to three well-placed search letters. No preconfigurations needed other than using your shell normally and it is self-adaptive to how you used the shell, simply type the full command once and the commands would be automatically added to your command history.

Moreover, Ctrl-R works not on just bash, but a lot of programs that uses readline library (and there are a lot of them), like Python shell, IPython, mysql shell, psql shell, irb (ruby), etc.

In your example, you compare it to a MySql prompt. The way that works is that a MySql process starts, and you give your commands to that process. As such, why not write something similar in your language of choice? Here's a simple example in C++:

Please note that I just wrote that from memory and that I didn't check it with a compiler. There may be trivial syntax errors.

For basic stuff, you can do:

When I used Windows 7 with Conemu, I added the following to my dev environment startup script:

With this, I could just use the g command instead of typing git. Last I tried with Windows 10 and Conemu, it did not work, there is a bug, I think, but it's worth a try.

Use a brackets editor, it's easy to use your code and git commands, it also has many features. 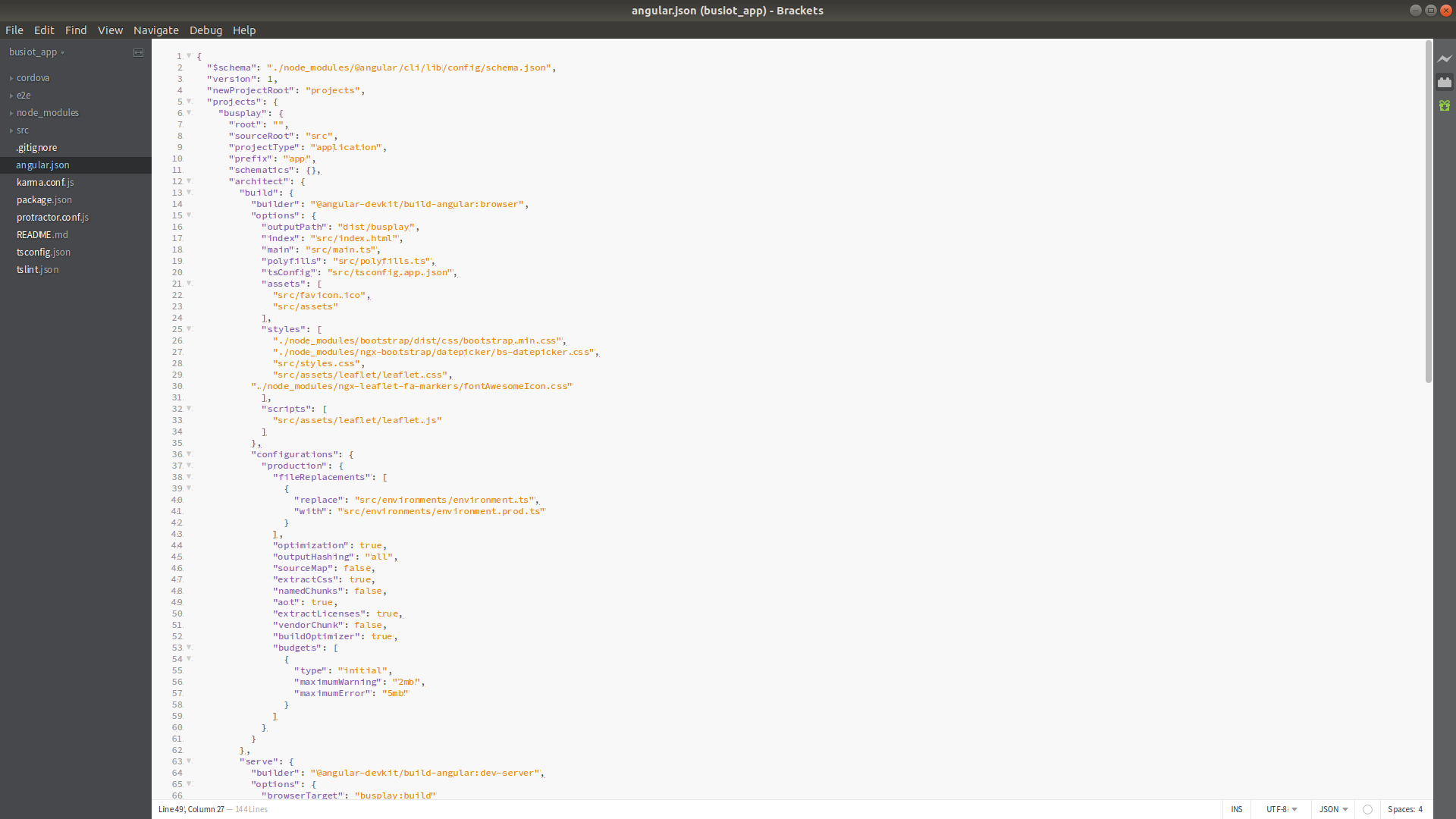 To the top right corner the second binocular icon is used to install extensions. 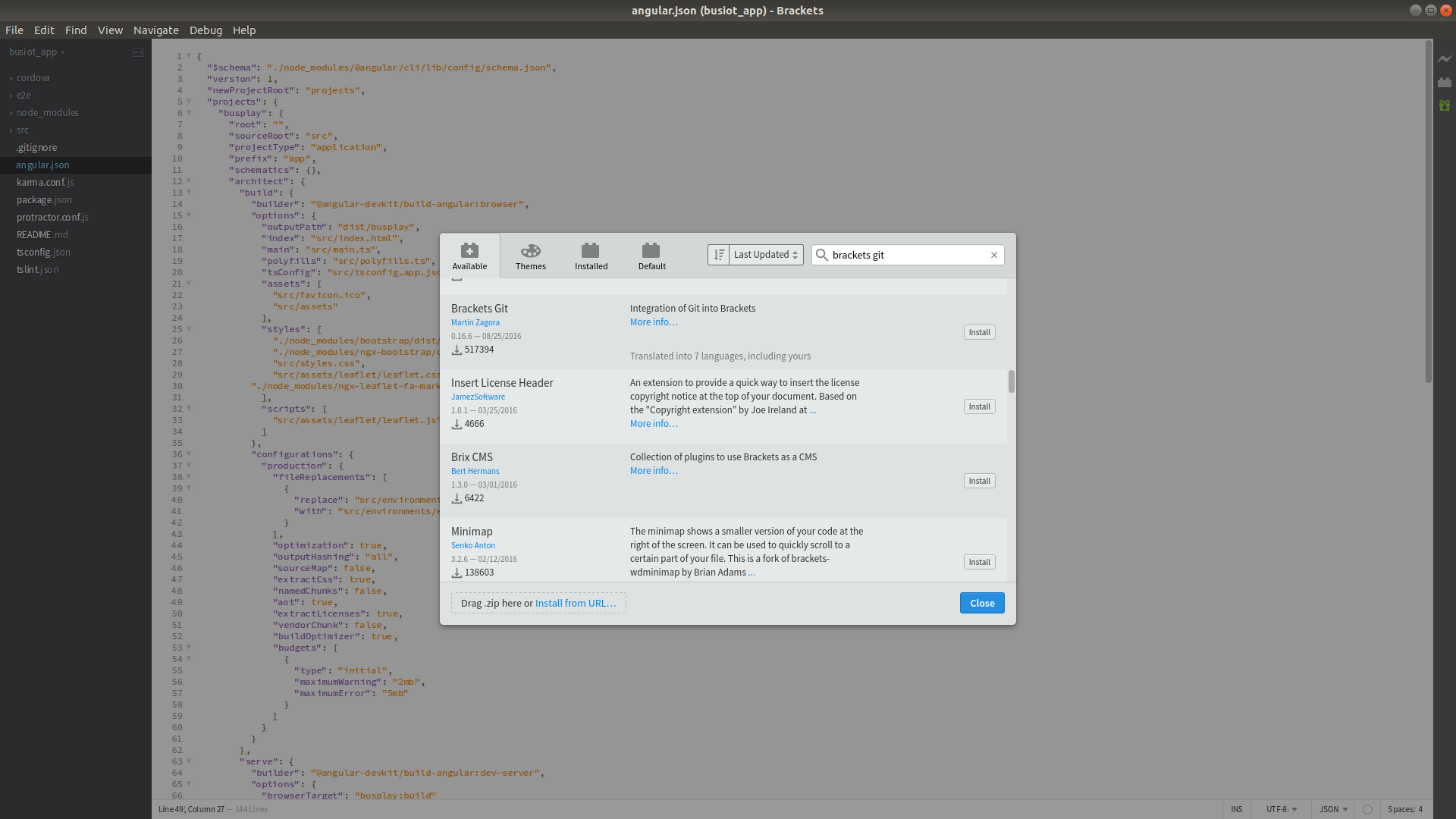 Search extension brackets git like the above image and install it. 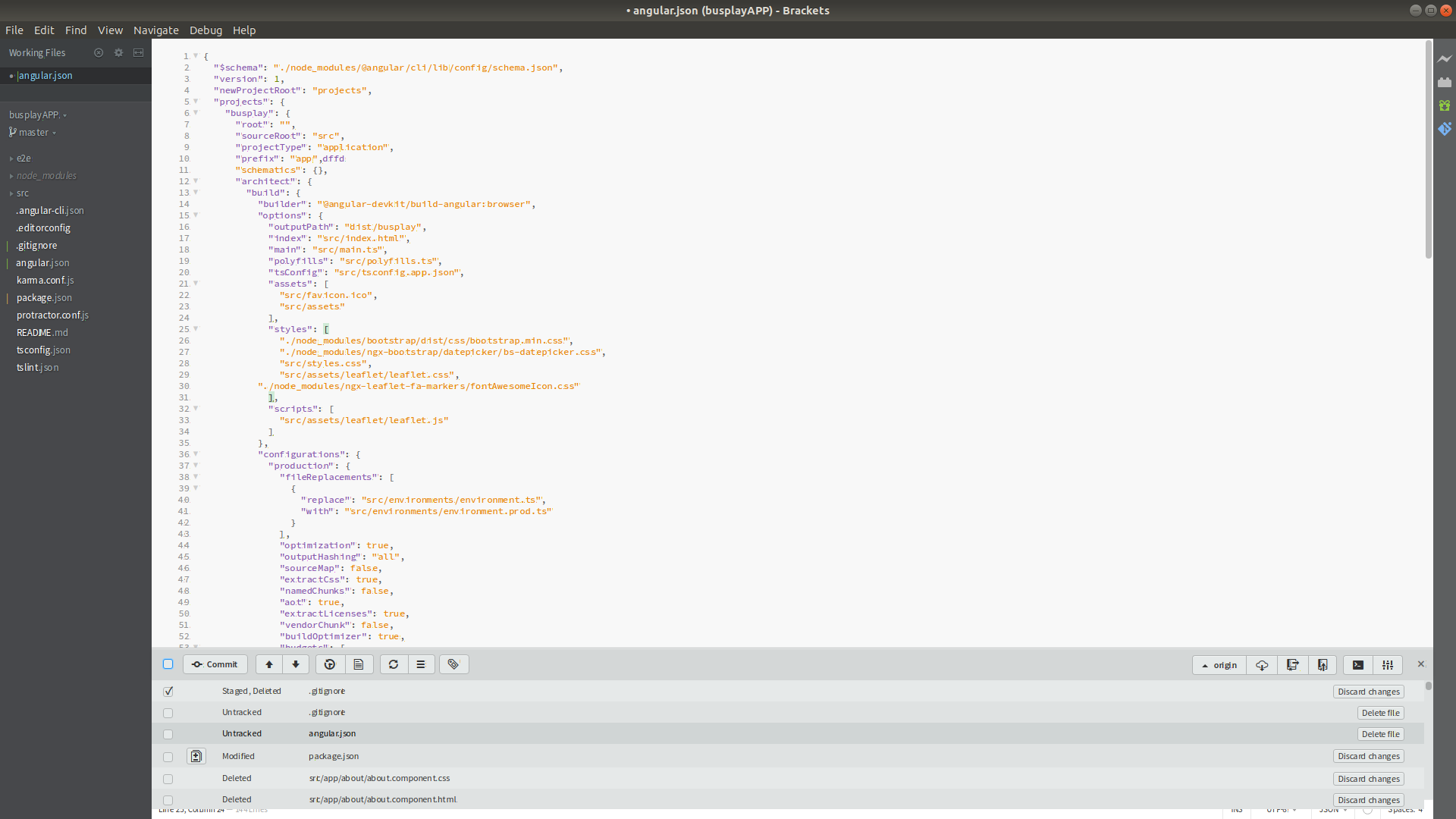 Again to the top right corner there will show the fourth icon, so just click and see the changes like the above image.

If you want to install brackets, use the following commands:

For more information, you can read: How to Install Brackets Code Editor in Ubuntu and Linux Mint on Ubuntupit.

if it looks like one, otherwise it'll be interpreted as-is, so you can intermix git with other commands, and if you want to use a punned command just prefix it with a backslash, rm foo would be eval'd as git rm foo, but \rm foo would run the plain rm command. ^d out as usual to end it.

Since today: GitHub CLI is available.

GitHub CLI brings GitHub to your terminal. It reduces context switching, helps you focus, and enables you to more easily script and create your own workflows. Earlier this year, we announced the beta of GitHub CLI. Since we released the beta, users have created over 250,000 pull requests, performed over 350,000 merges, and created over 20,000 issues with GitHub CLI. We’ve received so much thoughtful feedback, and today GitHub CLI is out of beta and available to download on Windows, macOS, and Linux.

Not the answer you're looking for? Browse other questions tagged git version-control command-line-interface git-bash or ask your own question.

3
Can I make “git add -p” to immediately quit after added hunk?