I'm working in image proceesing and I have the following code to obtain the convex hull of a image: 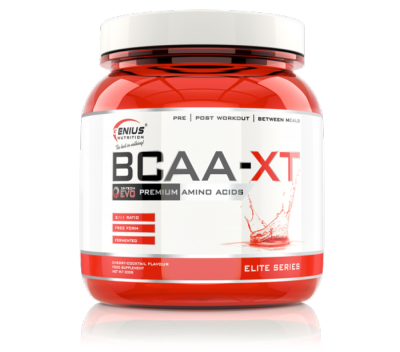 You can use min and max to find the border of the convex hull image.

Not the answer you're looking for? Browse other questions tagged python scikit-image masking or ask your own question.