Is there an existing algorithm that returns to me a similarity metric between two bitmap images? By "similar", I mean a human would say these two images were altered from the same photograph. For example, the algorithm should say the following 3 images are the same (original, position shifted, shrunken). 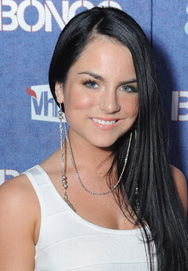 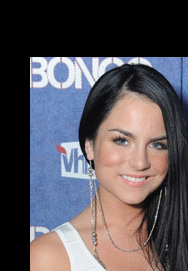 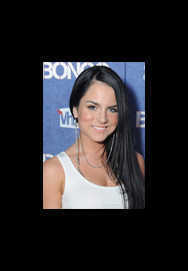 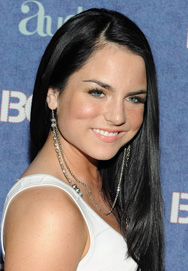 I would like to use this algorithm to prevent spam on my website. I noticed that the spammers are too lazy to change their spam images. It's not limited to faces. I already know there's already many great facial recognition algorithms out there. The spam image could be anything from a URL to a soccer field to a naked body.

There is a discussion of image similarity algorithms at stack overflow. Since you don't need to detect warped or flipped images, the histogram approach may be sufficient providing the image crop isn't too severe.

You can use existing deep learning architectures like VGG to generate features from images and then use a similarity metric like cosine similarity to see if two images are essentially the same.

The whole pipeline is pretty easy to set up and you do not need to understand the neural network architecture (you can just treat it like a black box). Also, these features are pretty generic and can be applied to find similarity between any kind of objects, not just faces.

Here are a couple of blogs that walk you through the process. http://blog.ethanrosenthal.com/2016/12/05/recasketch-keras/ https://erikbern.com/2015/09/24/nearest-neighbor-methods-vector-models-part-1.html

Amazon has a new API called Rekognition which allows you to compare two images for facial similarity. The api returns a similarity percentage for each face with one another and the bounding boxes for each face.

Rekognition also includes an api for both Facial Analysis (returning the gender, approximate age, and other relevant facial details) and Object Scene Detection(returning tags of objects that are within in image).

One of the great technique to calculate similarity of images is "mean structural similarity".

If you need to do facial analysis you should search for algorithms specific to that. Calculating relative eye, nose and mouth size and position is often done in this kind of analysis.

Use https://github.com/Netflix/vmaf to compare the two sets of images.

First convert the images to yuv422p using ffmpeg and then run the test. Note the score difference. This can be used to tell if the image is similar or different. For this sample they both look quite similiar...

Robust Hash Functions do that. But there's still a lot of research going on in that domain. I'm not sure if there are already usable prototypes.

Not the answer you're looking for? Browse other questions tagged algorithm image-processing image-recognition or ask your own question.

577
What is the most effective way for float and double comparison?
417
Image comparison - fast algorithm
14
Duplicate image detection algorithms?
3
Algorithm suggestions for distinguishing images of human faces
1744
Image Processing: Algorithm Improvement for 'Coca-Cola Can' Recognition
281
Representing and solving a maze given an image
5
Duplicate photo searching with compare only pure imagedata and image similarity?
0
A distance measure to find similarity between two images invariant of transformation(Rotation & scaling) Intensity difference
1
What is the best method to train the faces with FaceRecognizer OpenCV to have the best result?