I have an iOS app that has a Today Widget and a Notification extensions The app was built using iOS12 SDK and when running the app on an iPhone with iOS12, both extensions work fine. When downloading the app from the Store to an iPhone that is running iOS13, both extensions do not show any data (Widget shows "Unable to Load").

When using Xcode 11 and iOS13 SDK, building the app on an iPhone with iOS13, still both extensions do not show any data. I have tried to add a new Today Widget without adding any code to the swift file or the Storyboard that were created and still see "Unable to Load".

Creating A new app with only a Today Widget, work fine

Does anyone have this issue? Any idea how to solve it? 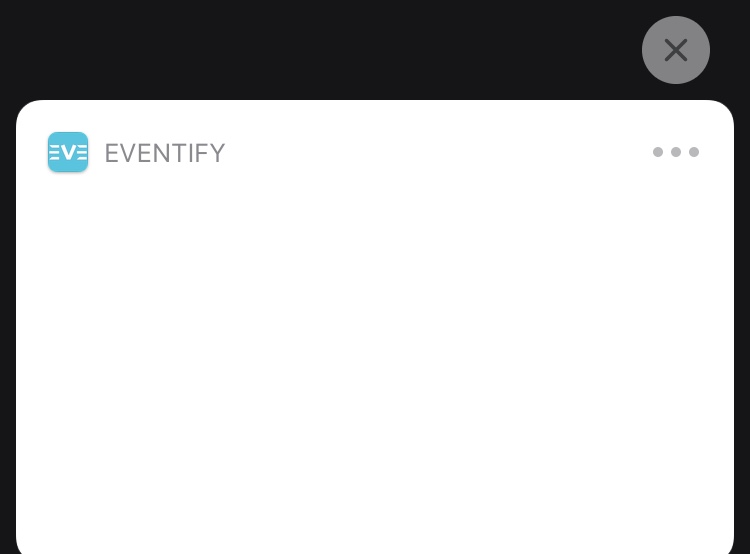 It turns out that I have a plain file in the project that was named "Versions". Once I removed the file, both extensions work perfectly fine.

Not the answer you're looking for? Browse other questions tagged ios swift widget ios13 or ask your own question.

317
Enterprise app deployment doesn't work on iOS 7.1
8
Save and Load Data on Today Extensions (iOS 8)
19
iOS 8 Beta Today extension widget not showing in a Swift app?
6
Today Widget has no content on iOS 8 device
16
NSUserDefaultsDidChangeNotification and Today Extensions
1
iOS today widget only shows up while debugging
2
how to localize today extensions widget?
0
Observing Notification in Today Widget which is posted from main app
0
Have a version compatible with iOS 11 - iO12 and another with iOS13 (swiftUI)