I know this question's been asked before (e.g., What is the difference between the bridge pattern and the strategy pattern?).

However, could someone please explain, using clear-cut examples, what the difference is and in what sorts of cases one must be selected over the other? Less conceptual theory, more practical "real-life" scenarios would be appreciated.

oop design-patterns strategy-pattern bridge
share|improve this question
edited May 23 '17 at 12:02

The Bridge Pattern makes a distinction between an abstraction and an implementation in such a way that the two can vary independently. I will use the example from

So you can start by creating a Sensor abstract class to represent the commonality between all sensors and various subclasses for the different types of sensors. This is a robust design allowing you to provide many more types of sensors in the future.

As you can see this describes a way to structure your classes.

The Strategy on the other hand is concerned with changing the behaviour of an object at run time. I like to use the example of a game with a character that possesses several different types of weapons. The character can attack but the behaviour of attack depends on the weapon that the character is holding at the time, and this cannot be known at compile time.

So you make the weapon behaviour pluggable and inject it into the character as needed. Hence a behavioral pattern.

Here are a few links that might be useful:

I can tell this is hard to explain. Many people who use it and understand it have a hard time explaining it to newbies.

The strategy pattern is like a plumber who has various tools to get a pipe unclogged. The job is the same each time; it's to unclog the pipe. But the tool he chooses to get this done can vary depending on the situation. Maybe he'll try one and if that doesn't work he'll try another.

In this analogy, "unclog the pipe" is the method that will implement one of the strategies. Snake brush, power auger, and draino are the concrete strategies, and the plumber is the class containing the method (labeled "Context" in most diagrams). 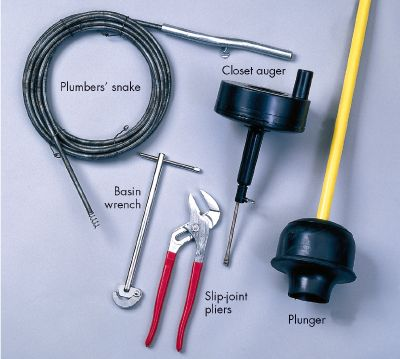 Or you could think of the interchangeable bits on a multi-bit screwdriver. They are meant to be changed out at run-time to suit the job at hand, which is to screw something. 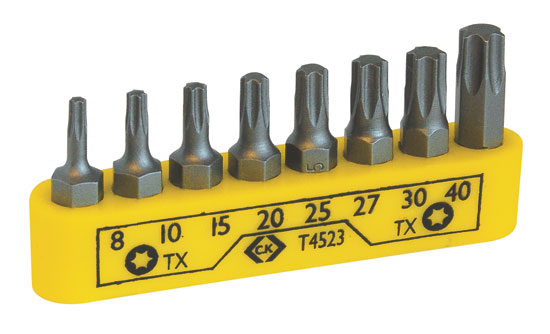 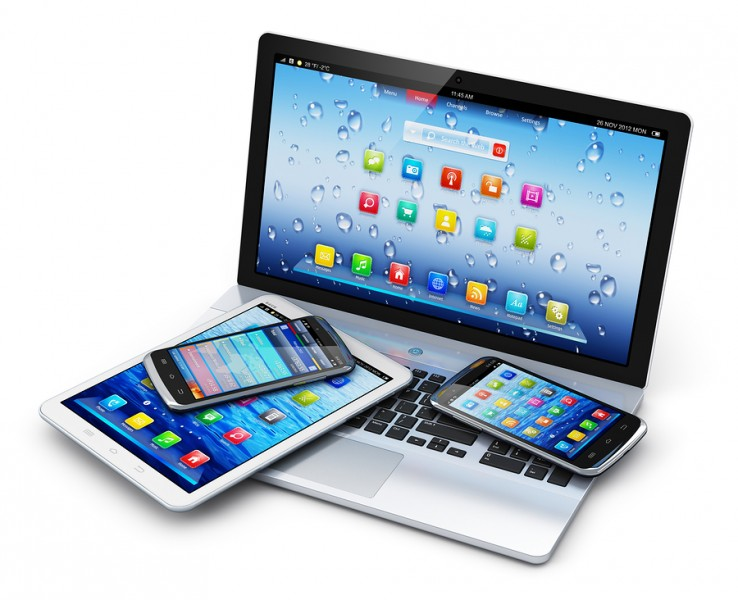 Another ready example of bridge is the odbc or oledb database driver modules from Windows. They all implement the various methods on the same standard "database driver" interface, but they implement that interface in different ways. Even if you are using the same database, say Sql Server, there are still different drivers that can talk to Sql Server, albeit in different ways under the covers.

This pattern lets the algorithm that executes vary independently from the clients that use it. i.e. Instead of having a fixed algorithm to exeucte for a given sitaution, it allows one among many algorithms to be selected on-the-fly at runtime. This involves removing an algorithm from its host class and putting it in a separate class.

For example, suppose one wants to travel from a city to another, then he has several choices: take a bus, hire a car, catch a train, etc. So each mode of transport selected would transpire into a separate algorithm to be executed. The mode of transport chosen will depend on various factors decided at runtime (cost, time, etc.). In other words, the strategy chosen to execute will be decided on-the-fly.

Another example, suppose one wants to implement a SortedList class(main controller) that Sorts based on a strategy. The strategy is the method that one uses to sort (like MergeSort, QuickSort).

Comparison with the Bridge pattern

The main difference (even though both patterns have the same UML) is that unlike the bridge pattern (which is a structural pattern), the strategy pattern is a behavioral pattern. Structural patterns suggest ways in which objects are composed or associated or inherited to forms larger objects i.e. they focus on object composition. While behavioral patterns deal with the algorithm or business logic (and not on the object creation itself) i.e. they focus on the collaboration between objects.

Note that most algorithms can be implementated as static or singleton classes required only single instance creation (i.e. new is not called for everytime a strategy is set).

Whereas in the case of the strategy pattern, one will not use the concrete implementation of the algorithm directly, instead he will create the context in which the strategy should execute,

Both patterns separate interface from implementation. I think the key distinction is that the Bridge Pattern uses inheritance ("is a") while the Strategy Pattern uses composition ("has a").

The Strategy pattern encapsulates algorithms so that they can be used and changed in a complex program (without gumming up the works) and the Bridge pattern allows two interfaces loosely bound so that they can interact but be changed independently of one another.

You can find PHP examples of the Bridge and Strategy patterns here:

You'll find a lot of examples for both patterns that may be helpful.

However, could someone please explain, using clear-cut examples, what the difference is and in what sorts of cases one must be selected over the other?

Refer to below post to get insight on use cases of Strategy and Bridge patterns:

What is the difference between the bridge pattern and the strategy pattern?

Let me recite the answers from the linked question.

The bridge pattern is a structural pattern, that is, it lays out ideas of how to build a component of your project. It is used to hide two levels of abstractions. The sample code on Wikipedia (http://en.wikipedia.org/wiki/Bridge_pattern) explains it in most unambiguous terms.

Not the answer you're looking for? Browse other questions tagged oop design-patterns strategy-pattern bridge or ask your own question.

1
What is special about Bridge design pattern?
111
What is the difference between the bridge pattern and the strategy pattern?
10
Bridge- vs Strategy-Pattern
5
Design pattern - Strategy and Bridge (Overlap in design)
1
Bridge Pattern and Strategy Pattern