I have a windows native binary (actually, a small collection of them, but one is the 'controller' for everything else), which I want to be able to put in the Windows Store. The controller needs to run elevated. They're designed to be used with an installer and a workflow which is entirely unsuited to AppContainers, so I am using the Desktop Bridge (Packaged Win32). These are old, gnarly, and definitely not rewritable in short order, so I've concluded I need to create an MSIX package and workflow which wraps the original binaries (albeit with some small adaptations). So, what I have now is a package containing:

The misbehaviour happens whether I side-load it onto development machines, or whether I download it from the store. It's a reliable failure, demonstrable on several different versions of W10.

A bit of mousing around shows that the file is exactly where the intermediate thinks it should be (in the installation directory in Program Files\WindowsApps), and that doesn't change whether or not the admin installation is there. Also, the access control settings are identical whether or not the admin installation is there. In fact, I can't find any difference that would tell a user whether the admin has installed it. But something is causing an error, and I have no idea where to look for it.

I want to stress: this is not a problem of the controller misbehaving in some way. The controller never even gets to run. I get to see the UAC prompt (which correctly identifies the file), and then the next thing I get is the File Not Found exception from inside Process.Start().

Has anybody experienced anything like this, or have any deeper understanding of how the different users' installations are controlled? Thanks.

EDIT: I think I've now satisfied myself that it's not a failure to find the file, it's a failure to run elevated. When the intermediate attempts to run the binary without elevation, the binary starts correctly (and then fails subsequently because of a lack of permissions for its own behaviour). Of course, there's no AUC prompt. So, what could cause a failure to elevate after the UAC prompt?

I've made a toy app, based on the demo at https://stefanwick.com/2018/10/07/app-elevation-samples-part-3, which demonstrates exactly the same effect. I've published it in the store, and it passed certification. I've not been able to see any way, in the store, to mark an app as unsuitable for installation by a non-admin (nor would I expect to).

I'm pretty certain now this is not a bug in my app, but is a bug in Windows. Does anybody knw how I can report it?

Sorry for my late response. I got in touch with the engineering team. We need you to use Process Monitor to capture some data for us to analyze.

Here is the steps: 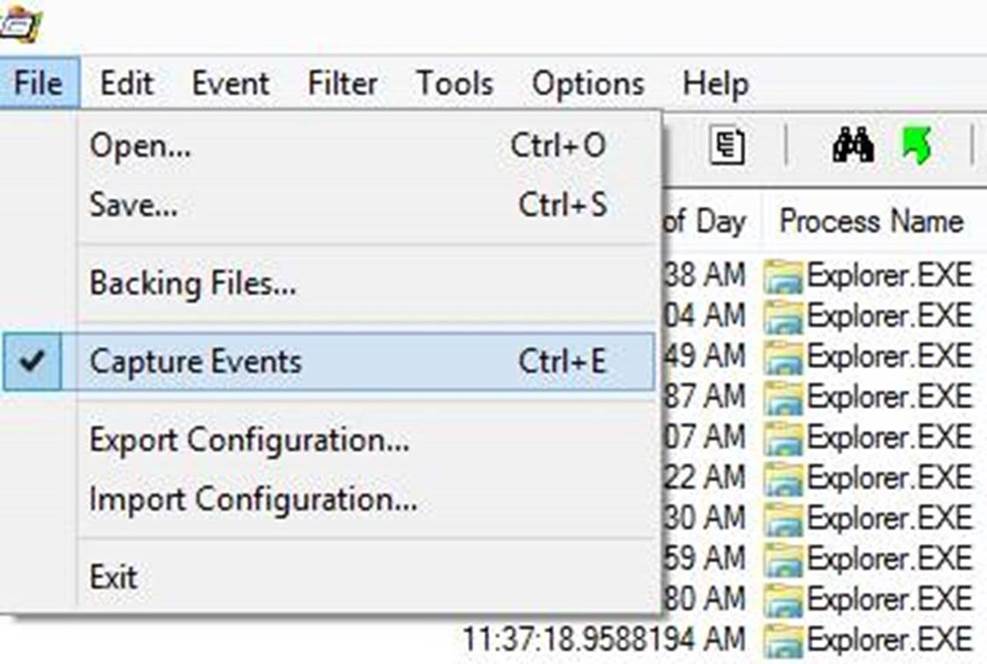 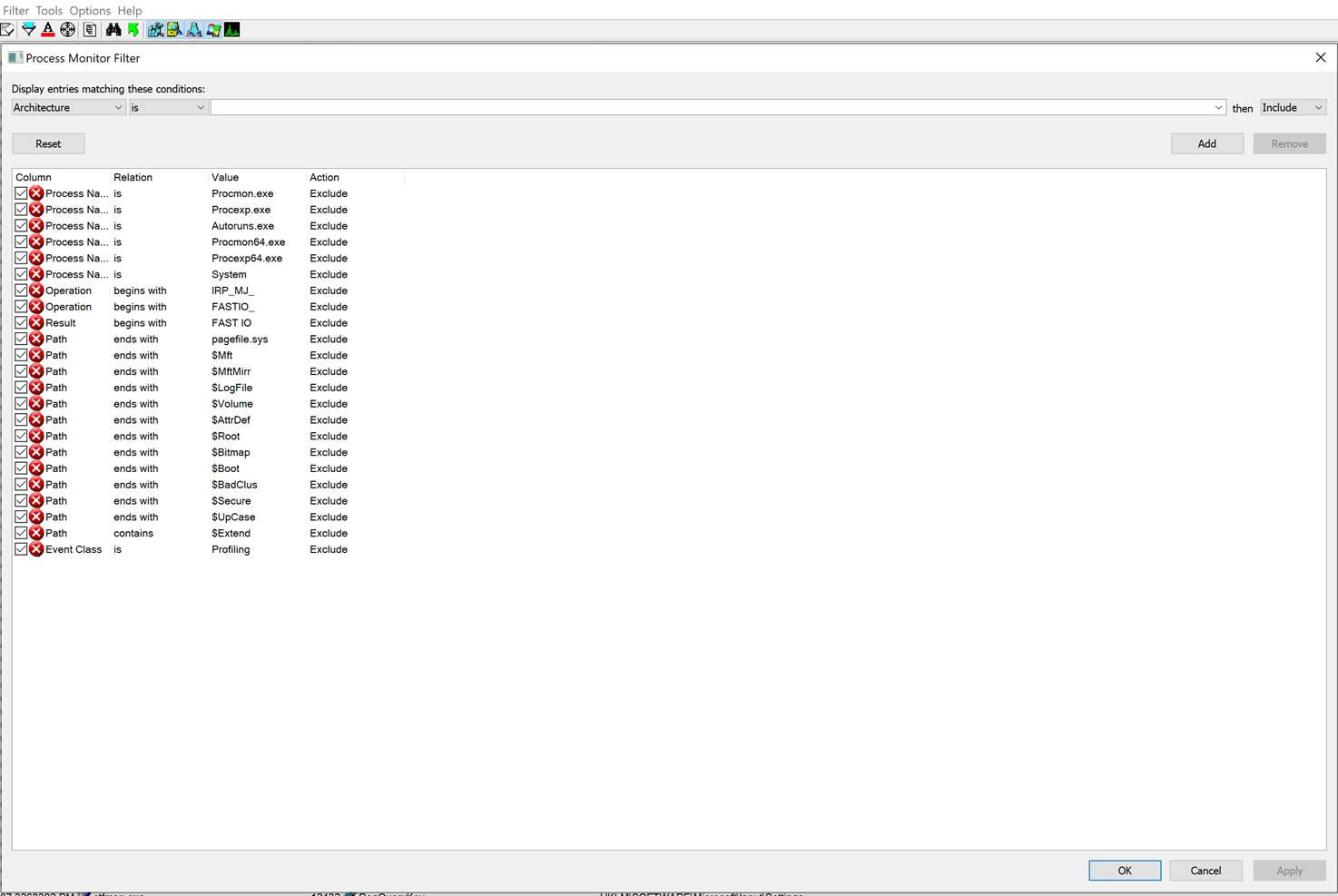 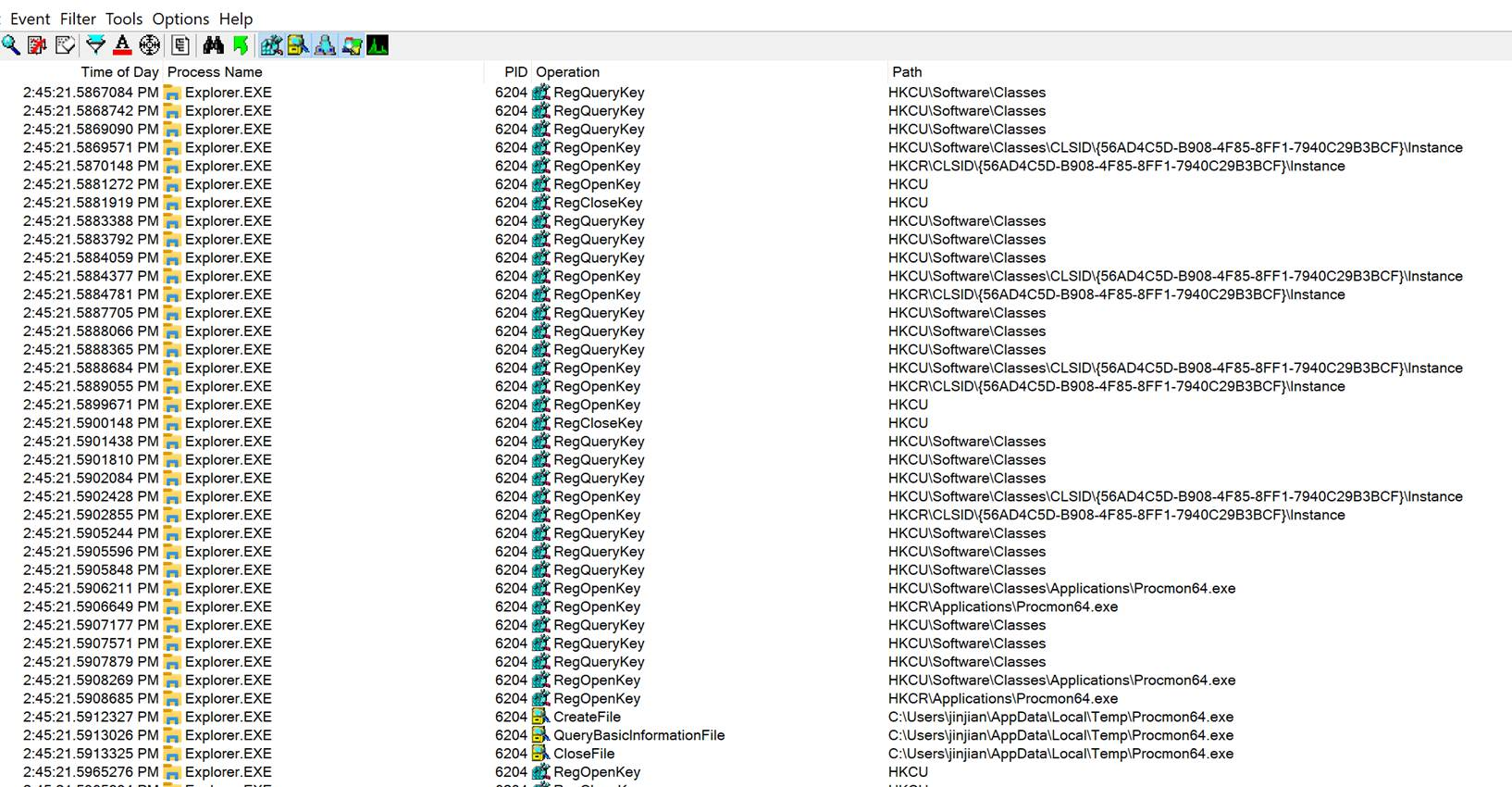 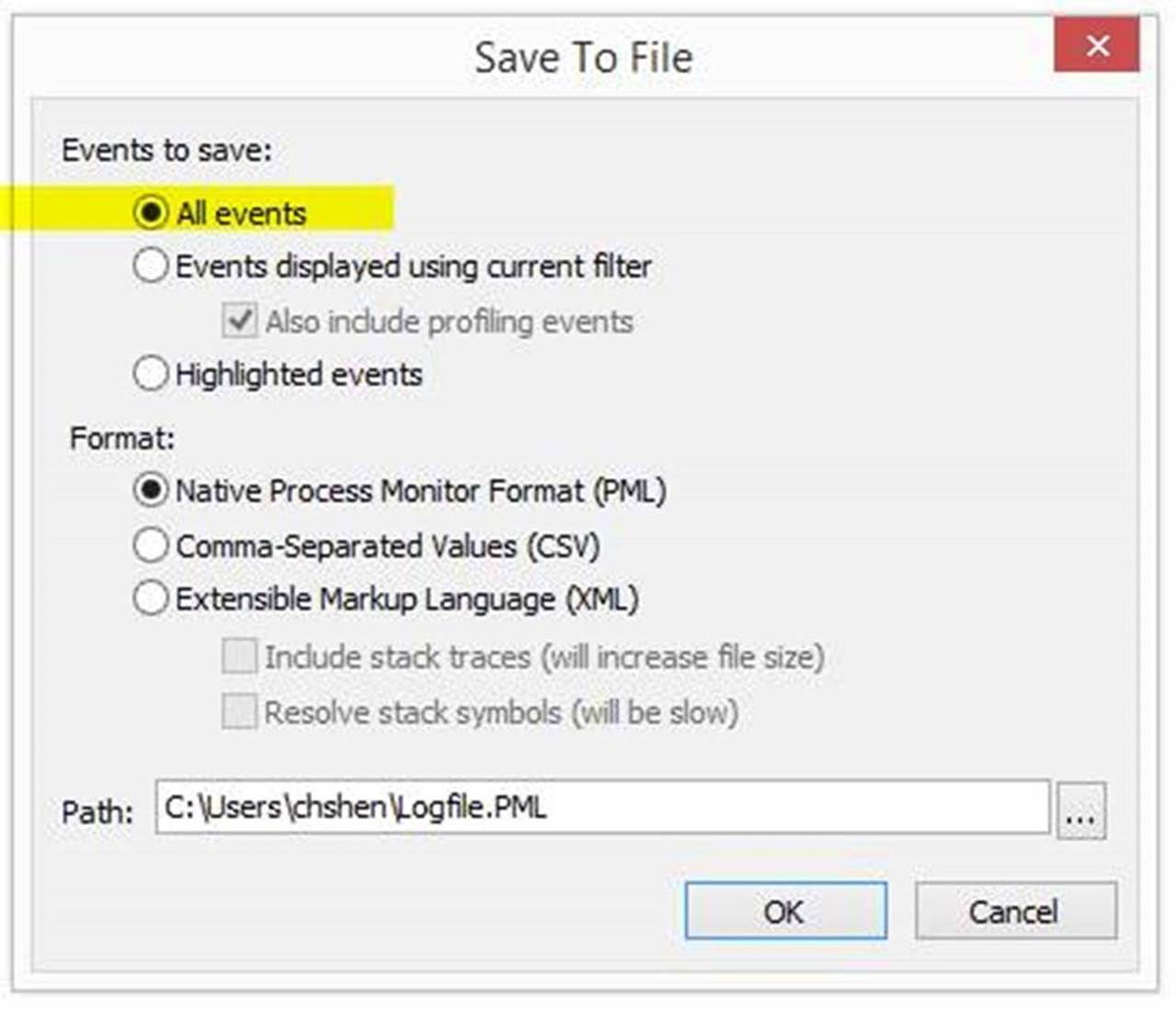 If you have captured the data, please share it with us, we can help you analyze the data and see the cause of the problem.

Not the answer you're looking for? Browse other questions tagged uwp windows-10-universal desktop-bridge full-trust or ask your own question.

1
Package Size & Bundling of UWP applications
17
Error while creating app package with "fullTrustProcess" pointing to a executable
0
How to create an Appx package from a QT UWP Project
1
How to launch a program as administrator with Desktop Bridge
3
How to package a UWP app with a Win32 background process using Desktop App Converter
5
Properly package a Desktop Bridge UWP App with a Win32 App
0
UWP Desktop Bridge: How to prompt user to save its data in his selected folder, before application's uninstall- update?
1
Can I build a UWP sideload app that is dependency-complete on installation without using Add-AppDevPackage.ps1?
0
Desktop Bridge allowElevation restricted capability not working properly, error "requested operation requires elevation" after UAC