Affdex SDK: which face will be captured when there are multiple faces in the camera view

I am trying to analyze the emotion data using the affdex sdk integration in my Unity game. Below is the piece of code that I am using to get the emotions from face.

Usually, there is only one face in front of the camera, but often it happens that there is another smaller face in the camera view. For example, consider the following picture. 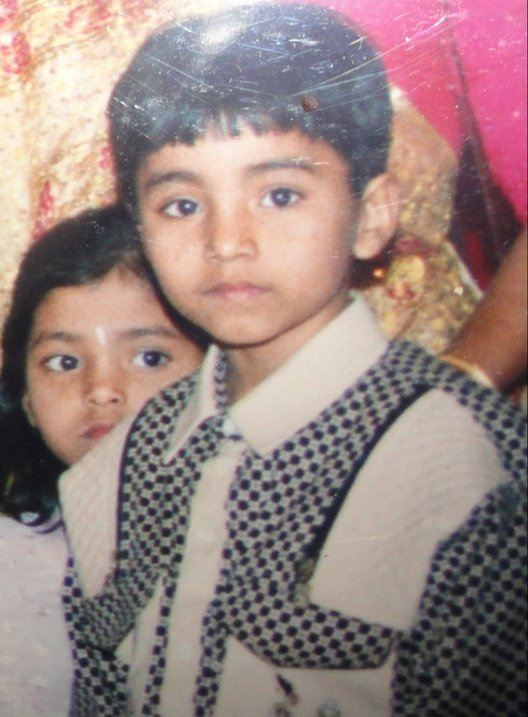 If something similar happens while recording emotions, a main face in front of the camera and a smaller face somewhere behind. faces.Count would be greater than 1 in such a case. Would faces[0] still refer to the main face in front of the camera, or will be be random. For me there is no way to verify it myself, since I can't really say with certainty that whose emotions are being captured.

Browse other questions tagged c# unity3d affdex-sdk or ask your own question.

369
What does LINQ return when the results are empty
1
Unity5 render at half resolution
1
Affdex AFDXDetector delegate functions are never called when using the camera?
2
Why does the OnImageResults listener keep appending faces to the collection when a face is lost instead of reinserting at the beginning?
3
Affdex Android SDK - Using CameraDetector to detect emotion continuously across all activities in the APP
0
How do I make Affectiva call my callback functions?
0
Affdex JS SDK - Can't get callbacks from the camera detector
1
Affdex Emotion SDK - Metrics are zero at certain head angles even though the face is tracked