Is it possible to make Spring Boot Configuration Processor work correctly with maps which values are complex structures (in Intellij IDEA)?

Suppose I have this kind of structure of configuration properties:

In application.yml I set them in this way:

After launching annotation processing only the simple properties work correctly (you can navigate to their declaration by clicking with ctrl, also autocomplete for them works). Also, IDEA detects if the property is incorrect and highlights it.

For nested structures (which are map values) both of these features don't seem to work properly. You still can click on them but IDEA will navigate to the map declaration. Also, code completion for map values and highlighting of the wrong fields don't work. 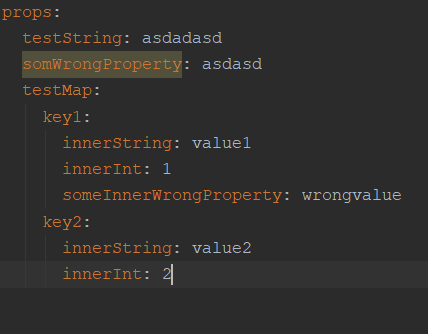 Does anybody know how to make it work correctly? Feel free to use the attached example code.

I believe you're asking about the added

This is basically an annotation processor - a special hook into compilation process that can detect classes annotated with some annotation during compile time and generate some resources based on that definition. Some annotation processor generate other source files, this one however introspects the classes annotated with @ConfigurationProperties by reflection and based on the field names and types found in this classes it generates a special json file (META-INF/spring-configuration-metadata.json in the target build directory).

You can open it up and see how does it look like.

Now a couple of notes on this process:

Now, IntelliJ (Only Ultimate Edition, since community edition doesn't include any integration with spring) can indeed read this file, and provide some autocompletion features.

But Based on the information provided in the configuration properties that include Maps an annotation processor (that again runs during the compilation and has an access to the class only) merely cannot generate correct values of keys for example. So IntelliJ won't offer you to chose from key1, key2, since they do not exist in the configuration properties java files. That's why it doesn't work. Bottom Line, IntelliJ is not guilty, it does the best it can :)

There are two paths you can try:

According to current documentation for auto-completing-code, there is no such way that IntelliJ IDEA will suggest you the next possible key and will notify you for incorrect value such as somWrongProperty or someInnerWrongProperty

Code Style. YAML We can customize the code style for YAML as following but however there is no option for auto-complete and error for above use-case

Further, I have gone through the plugins to achieve the use-case and there are some useful plugins that convert properties to yaml but nothing related to use-case. You might need to wait or create similar kinds of the plugin. You might find this helpful 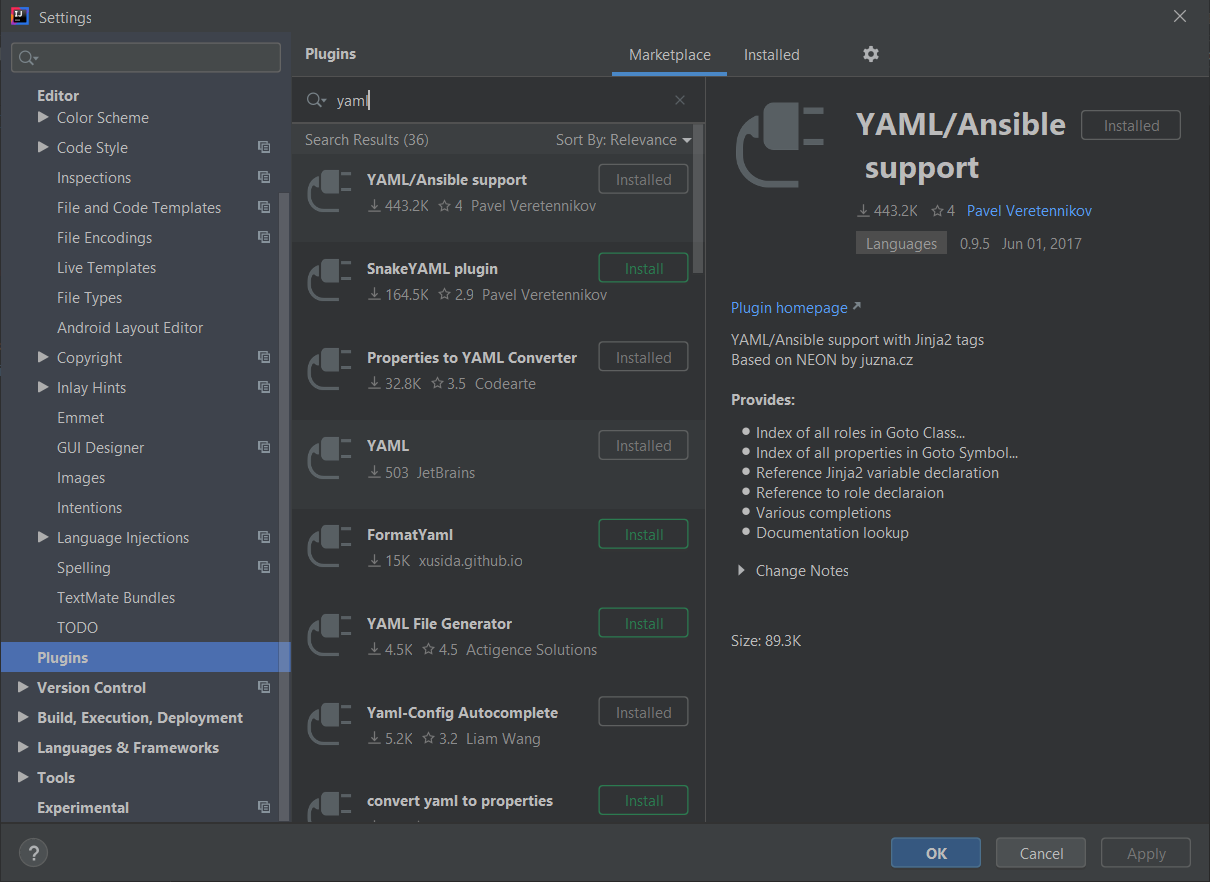 Not the answer you're looking for? Browse other questions tagged java spring spring-boot intellij-idea configurationproperties or ask your own question.