Is it possible to create a Q-Q plot when lacking a coordinate system?

I'm looking to create a Q-Q plot within Rascal using the Vis library. I have been told there is no positional system. Is this true? If true, how would I go about plotting this or any scatterplot? Does anyone have an example of this in use?

That's an excellent question. Certainly Rascal's Vis library is "point free" in the sense that its layout mechanism has no absolute coordinate system. However, there are certain Figure kinds which have a relative coordinate system wrt their own "origin". When you combine several of those using horizontal, vertical or overlay boxes (and align them properly), you can create the effect of bar charts, scatterplots and whatever you desire.

Produces this (both code and image taken from the documentation linked above): 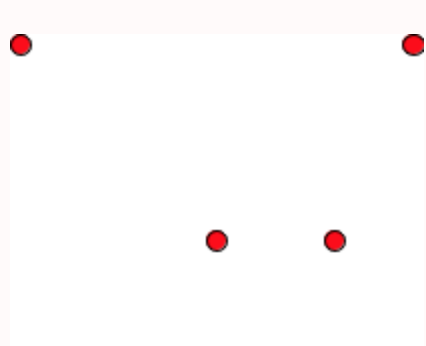 Not the answer you're looking for? Browse other questions tagged rascal or ask your own question.