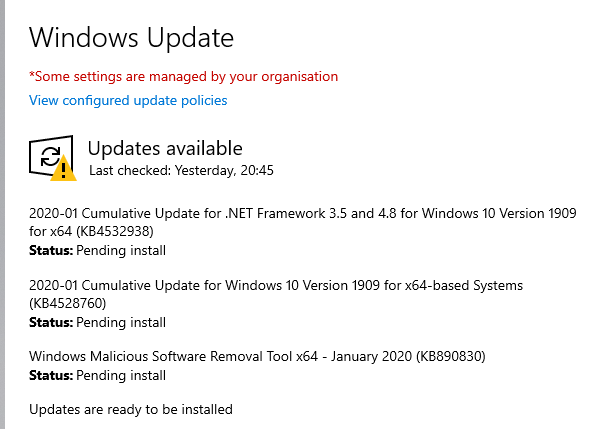 NONE of the Chinese character can be displayed. Initially, I thought it was a Notepad++ problem, as it happened on my other laptop, so I copied the same file to my 2nd laptop which had the 18363.535 version, same version of Notepad++, the file was able to display just fine.

After the update, neither can display Chinese characters. I have even tried to change the file format, from UTF8 to ASCII and checked some character encoding. None worked. 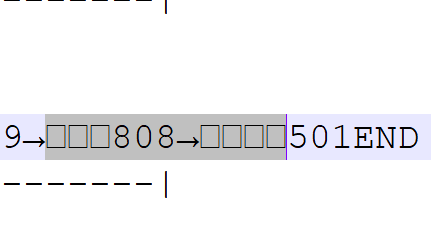 All Chinese are now squares. You can even input the new ones.

My locale was set correctly to Chinese on both computers using windows 10 X64 English (UK) version. 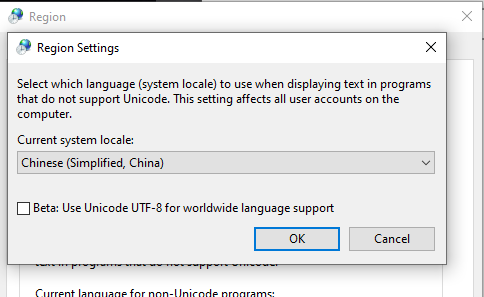 Anyone had the same/similar problems????

Did a long seach, as it turns out, it's a font problem. 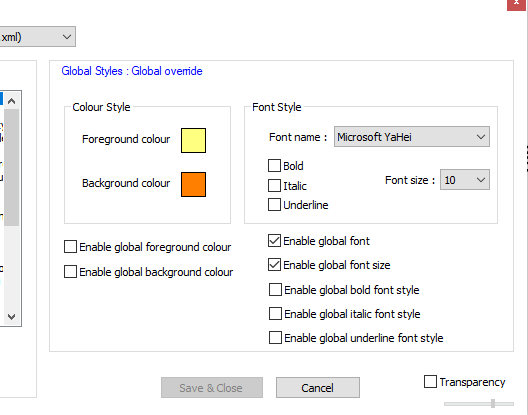 Not the answer you're looking for? Browse other questions tagged character-encoding windows-10 notepad++ windows-10-universal windows-update or ask your own question.