I am trying to crop out the center square portion of a camera preview YUV_420_888 image. I want to get the RGB values as I process each frame instead of converting to bitmap and getting then getting the values.

Here is what I currently have but I can't seem to get a valid image. I think I am retrieving the YUV values incorrectly. 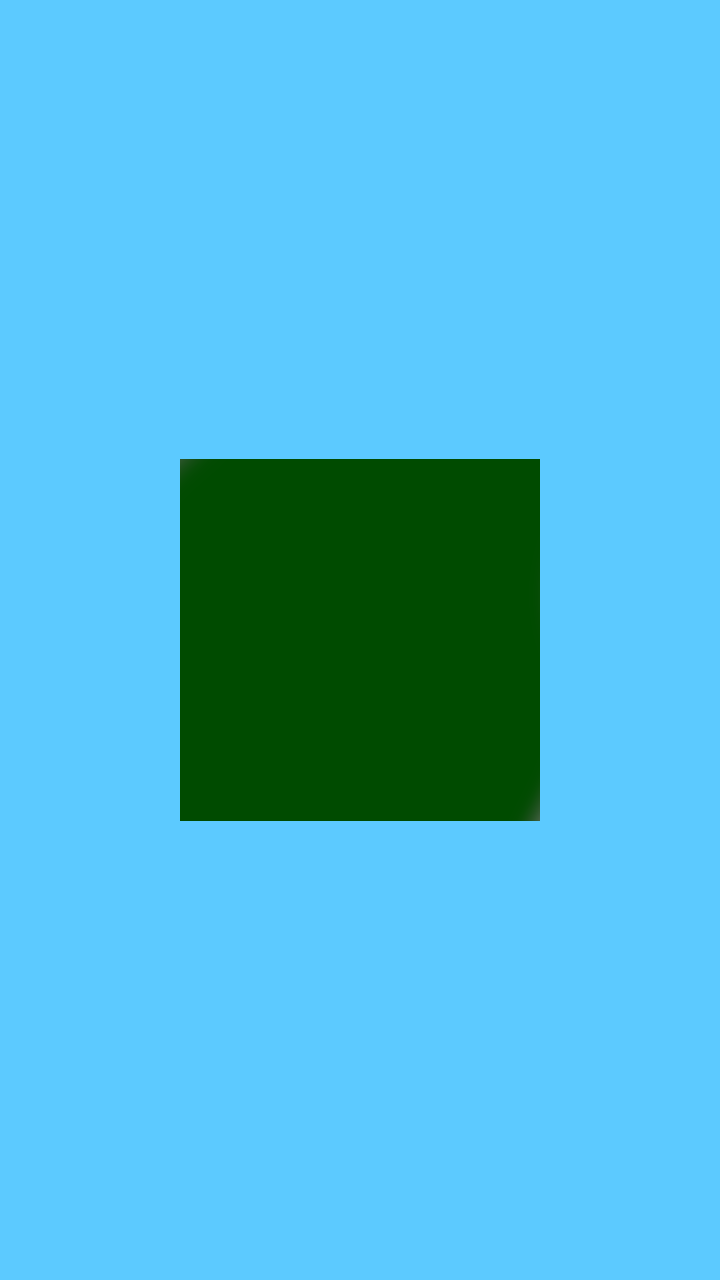 You want to be sure you're hitting the correct area of the color plane(s), for the UV values:

I've intentionally used plane1 for both as sort of a hack. With your particular device, these Images are coming out with interleaved color planes. plane1 and plane2 are essentially the same array (some caveats). They both "point" to the same area in RAM; they are 99.9% overlapped. And they contain values like this: "U/V/U/V/U/V", which is why pixelStride is two. I think it would also work if you did this:

...because apparently the ByteBufferDirect interface has abstracted away the fact that plane2 starts 1 byte to the right of plane1 (in native memory). (Things would look slightly different if you were doing this on the native side, from JNI.)

The ((x + xOffset)/2)*2 correction is to account for this interleaving, and the pixelStride. The ((y + yOffset)/2) correction is to account for the fact that every other pixel row is skipped during the 4:2:0 subsampling process. (Every other column is skipped, as well, but because each pixel consists of 2 bytes (U,V) next to each other, we need to double the offset back up with the * 2. Integer math; we're trying to make an even number, so the reference offset is always on a "U").

As you noted, the array values are being interpreted as "signed"; your conversion algorithm expects this to be unsigned, so it's best to have them in the range 0..255.

It would be more efficient if yuvToRGB() used an integral data type for both input & output, instead of floats.

Not the answer you're looking for? Browse other questions tagged android rgb yuv or ask your own question.

1358
Strange OutOfMemory issue while loading an image to a Bitmap object
458
Formula to determine perceived brightness of RGB color
3061
How to stop EditText from gaining focus at Activity startup in Android
1504
How can I open a URL in Android's web browser from my application?
1390
Is there a way to get the source code from an APK file?
695
RGB to hex and hex to RGB
19
Convert Android camera2 api YUV_420_888 to RGB
1
How to get the slice-height and stride from a H264 stream?
0
YUV_420_888 to RGB conversion
0
Android Camera X ImageAnalysis image plane buffers size (limit) does not match image size