New Squarespace, Vimeo, and iFrame user here. I'm doing some work for a non-profit, and they've asked me to create a "Testimonials" page with ~10 videos where the controls of each are revealed only on hover.

When the video loads, there shouldn't be any controls; sharing; or title/byline visible. 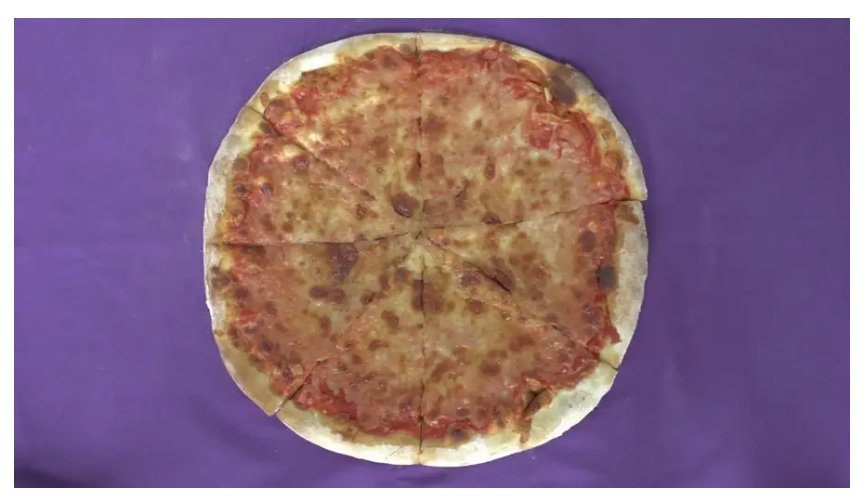 On hover, the user should see the player controls. 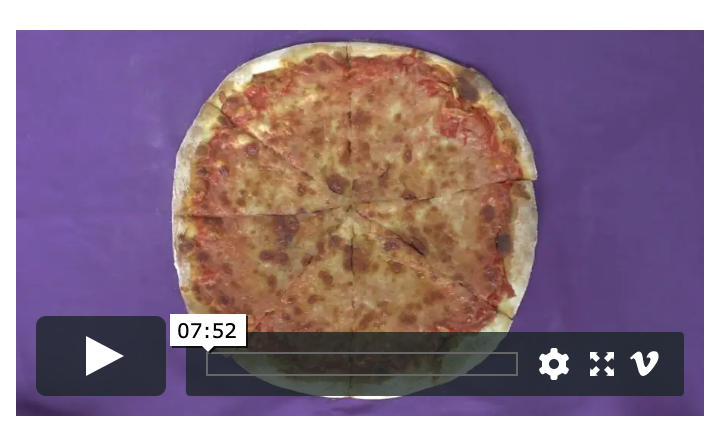 Given the basic iFrame embed code:

I know this would be possible from the Vimeo development side because the desired event happens when I've started to play the video. After pausing a video that has been playing, the controls disappear, and then reappear on mouse movement over the video.

The closest thing I could find was using Frogaloop (https://forum.webflow.com/t/play-vimeo-video-on-hover-from-a-cms-collection/78458). However, given JavaScript restrictions, I don't know how to execute something similar in Squarespace.

The video stills are just for testing, given that I know that it is uploaded to a user with a Vimeo Plus account. Thanks to Bianca Giaever! https://vimeo.com/58659769

I was able to connect with the folks on the @VimeoStaff Twitter account, who provided me with the following answer. TL;DR: what I'm attempting to do isn't possible, but there are some (suboptimal) workarounds.

As you've found, you can control settings individually (such as the title and byline) within the Embed tab of your video settings page.

I'm afraid it's not possible to change anything mid-load in JS, meaning you won't be able to load the player with no controls and then activate them with a hover. We're so sorry for any inconvenience! I'll be sure to extend this feedback to our product team.

It is possible to remove the playbar from your embedded videos. You can enable this feature by adding the ?background=1 parameter to the end of the player URL in your embed code, for example:

Adding this parameter will have the following effect:

If you would simply like to hide the UI of the player without muting/autoplaying/looping (i.e for a chromeless player), you can alternatively add the controls=0 to the end of the player URL in your embed code, for example:

When using the controls embed parameter, you'll need to either enable autoplay (?autoplay=1), use keyboard shortcuts, or implement our player SDK to start and control playback.

More information on background and chromeless videos can be found here. Please note that keyboard shortcuts cannot be disabled currently.

Additionally, I can see you've mentioned having multiple videos on one page. If you have more than one video autoplaying on a particular page, you will also need to include this parameter: autopause=0

Not the answer you're looking for? Browse other questions tagged iframe vimeo squarespace vimeo-player or ask your own question.

2
vimeo videos autoplay after load()
0
Vimeo Embed Language/Subtitles
6
vimeo iframe for IOS how to hide "like" and "share" button from right side of UIWebView
1
How to Remove Vimeo Media Controls and Share Button using embeded code?
0
Embed Vimeo Player (or any iframe video player) full width and height
0
How to hide Vimeo controls bar using CSS