I am playing around with IMDF from the new Apple Indoor Maps Program. However I am experimenting with 3D effect of the building (walls etc.). With official maps app we can achieve this effect easily by panning the camera in an angle between 89° and 45° like so: 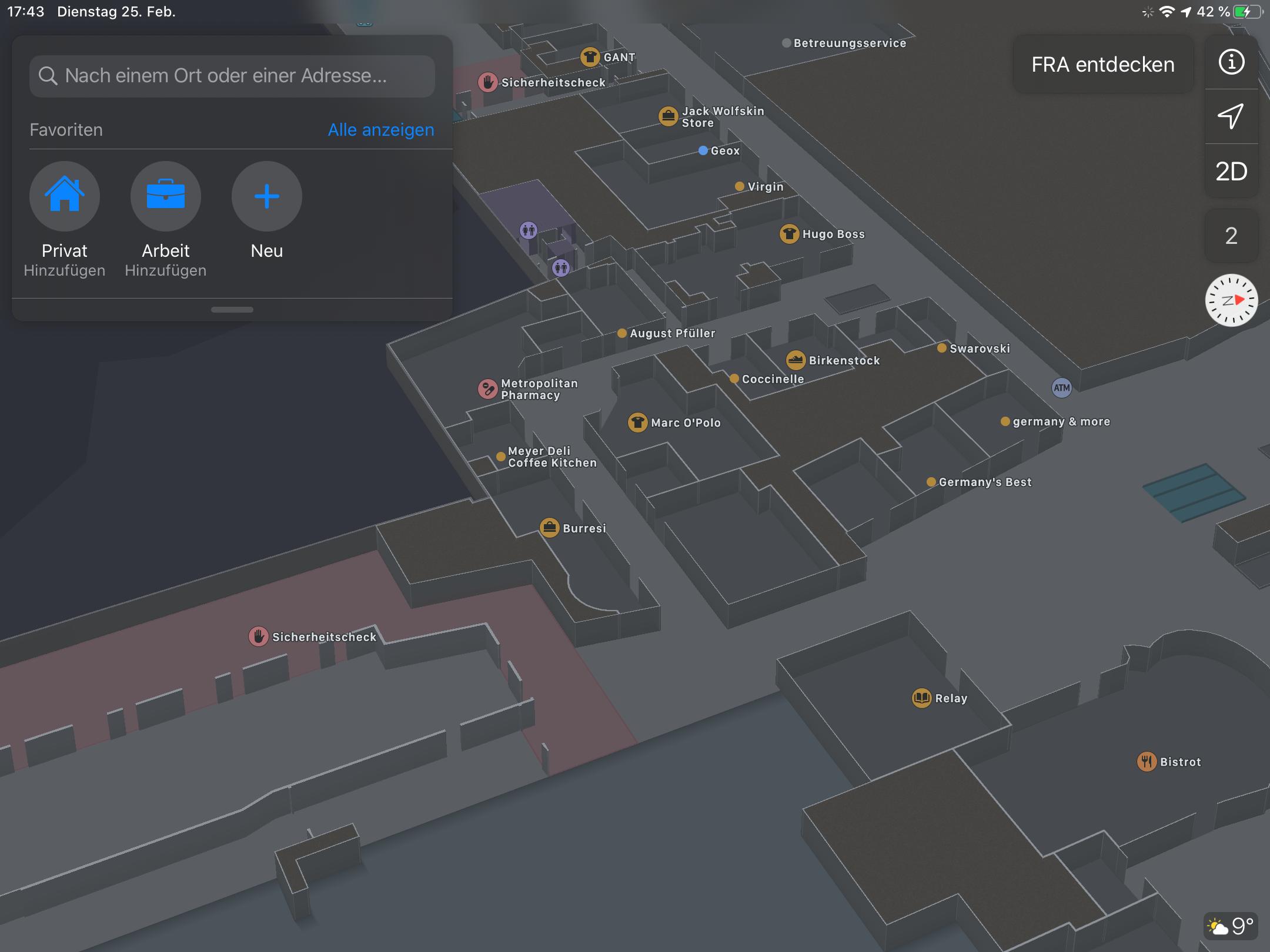 Now I tried to achieve this by enabling pitch gesture self.mapView.isPitchEnabled = true to the example app for IMDF from apple but the result is only a flat surface. 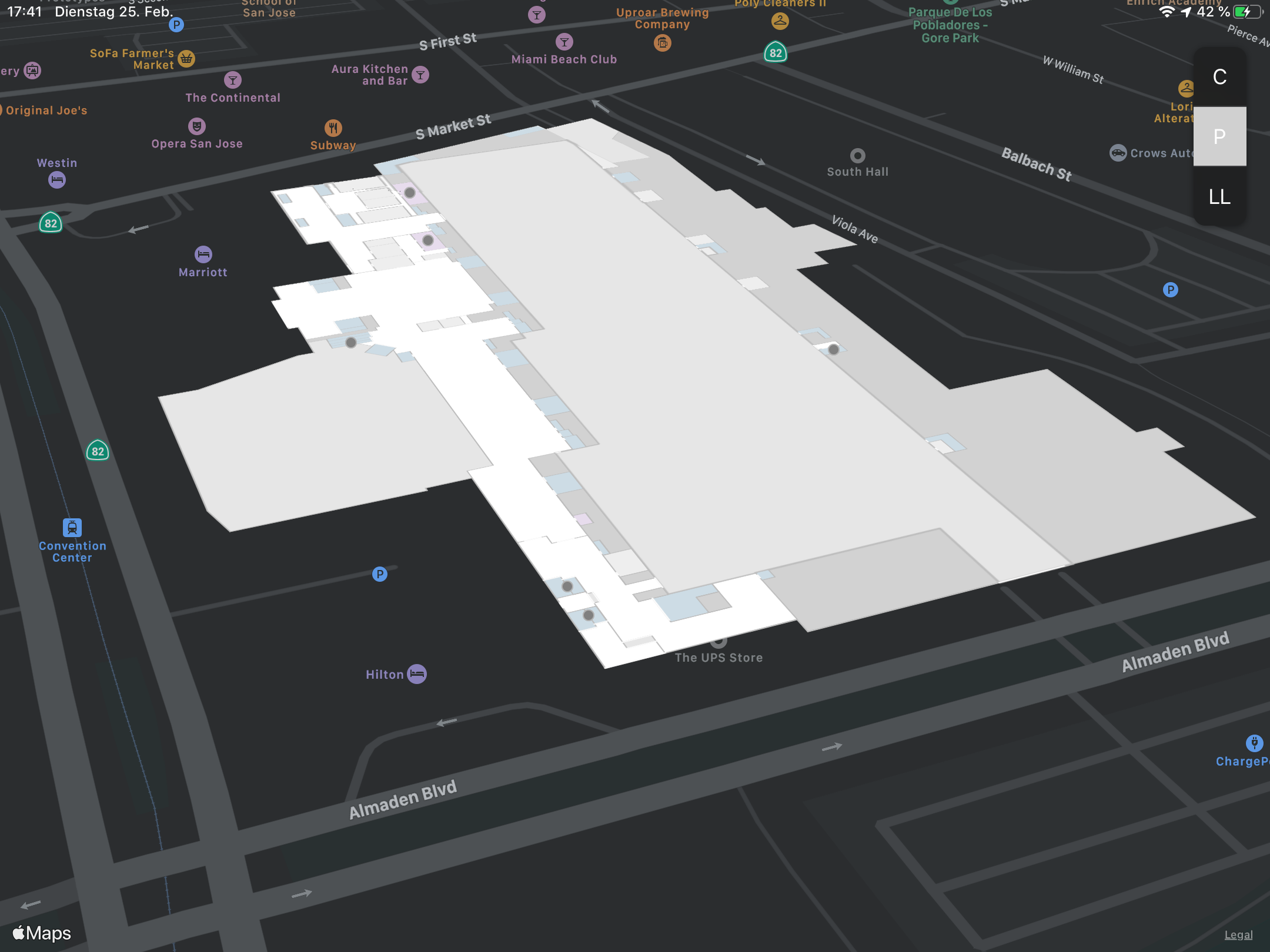 Now I tried to enable buildings self.mapView.showsBuildings = true, because I thought enabling buildings could trigger some function to render IMDF-Data to 3D, but the result was disappointing. 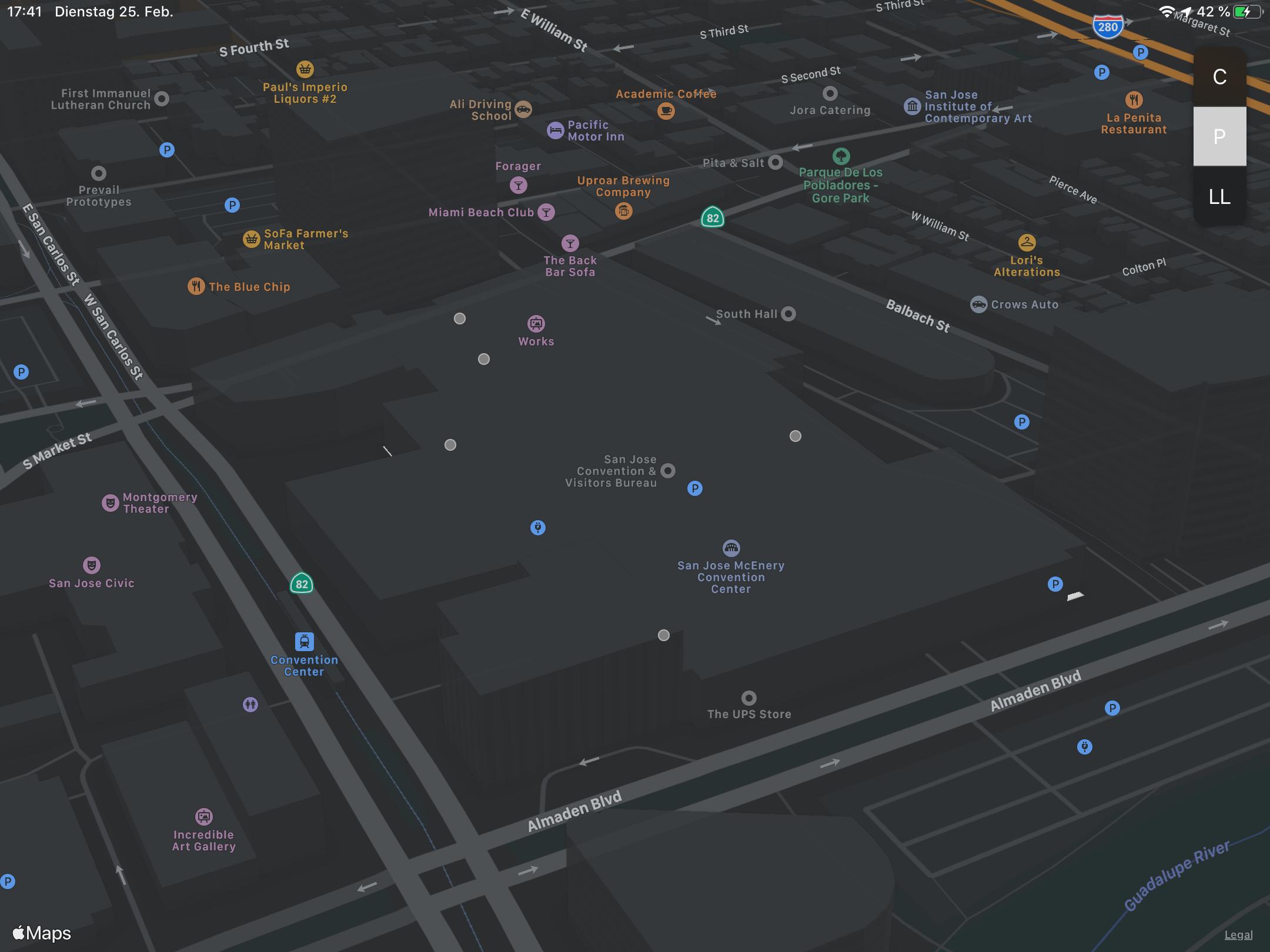 As we can see the IMDF-Data renders only some kind of overlay to the map. Looking to the documentation of IMDF, airport indoor maps are also done with IMDF, so where is the trick? Is it even possible to get the 3D-effect as a private developer?

Browse other questions tagged ios swift mapkit imdf or ask your own question.