Media queries not behaving as expected on Android

Why is the 480x720 (second media query) defaulting to the first media query? 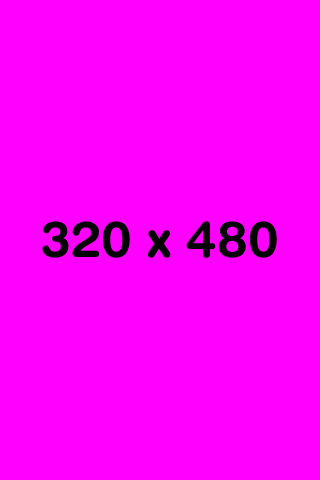 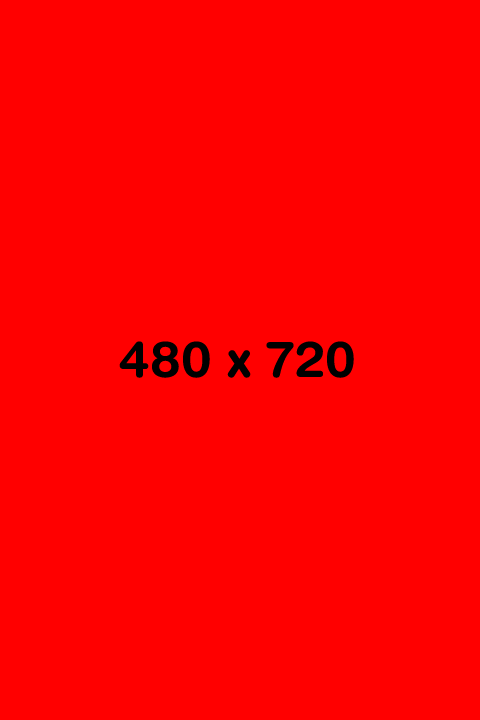 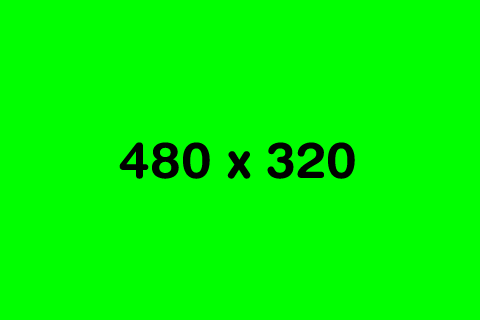 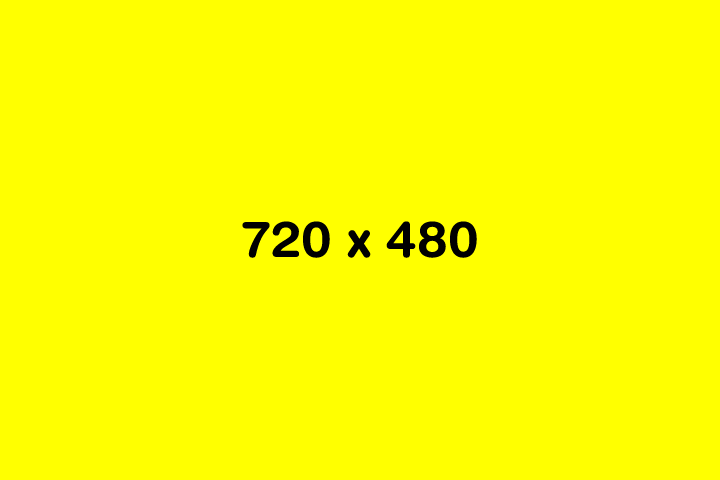 What is actually happening: 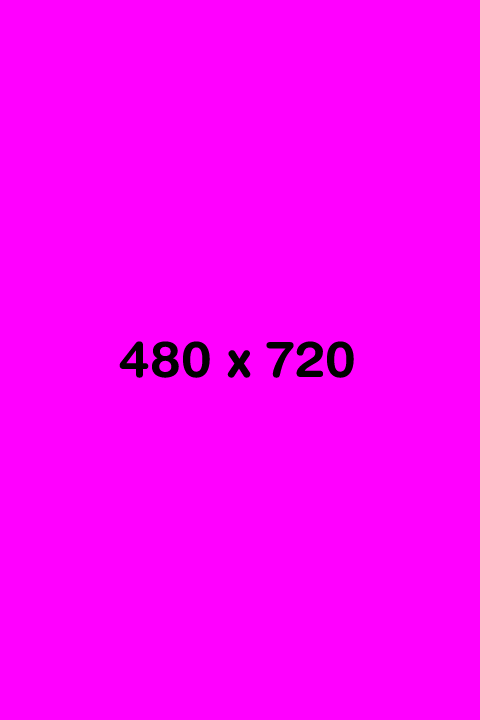 Why is the 480x720 (second media query) defaulting to the first media query?

I am a newbie on android and CSS.

I resolved the android not giving they real size with one line in the header of my index.html file:

From then on, my CSS files did what I expected!

If your on the SDK i changed the screen density down to 160 to accommodate 480px wide.

And i can confirm i have tested this on the SDK and 2x Handsets.

Note: this was my personal experience it might be different for other users

I was having the same problems while working on a Cordova application for Android platform. Thanks to the last answer, I tried to find out where were the differences between my media query and the width of the devices screen.

But those resolutions, as said before, are not really used like that in the web view, the pixel density has the values changed.

So I wanted to know how many pixels in width were recognized in both DHD and SGS, and then in SGN :

For the 480px width phones, I had actually 320px recognized. For the 800px Galaxy Note, I only had 500px recognized. When I saw that, I adjusted my media queries and it worked.

here are a few things I have found in my experience and it may be due to the higher resolution detection. My favorite test phone is 320px(max-device-width) X 480px(max-device-width) in portrait view. But depending on which mobile browser I use the max-width can be up to 850px!! Opera mobile uses 850px as its default max-width, even though its on a device of max-device-width 320px. Better yet; the built in Andriod browser on this device has a default max-width of 550px. Dolphin defaults to the same max-width, 550px. I don't usually test on FireFox mobile but since it is a gecko based browser like Opera, I wouldn't be surprised if it falls into the 850px range. Does anybody know or tested it?

i typically use a 3 condition media query when addressing 320 X 480 devices.

The following didnt seem to help me, that's when I did some more research and figured out the info above. <meta name="viewport" content="width=device-width" /> Hope it helps someone else.

Since cell phones are an ever-growing black hole of resolution confusion, you need to tell them to identify themselves. You also need to set the scaling to 1 and take away user scaling. When I put this in my code, it does the trick for me.

Insert this snippet in the head of your HTML on the line below the <meta character...> tag.

Not the answer you're looking for? Browse other questions tagged android css media-queries or ask your own question.

3966
How do you close/hide the Android soft keyboard using Java?
2959
How to stop EditText from gaining focus at Activity startup in Android
2847
Is there a unique Android device ID?
2053
What is 'Context' on Android?
4
PhoneGap + Android + media queries
3715
Proper use cases for Android UserManager.isUserAGoat()?
4
media query for smartphone (landscape orientation)
0
media Queries not working for certain triggers