I'm developing a visualization tool for 2D objects in Three.js.

Like the example shown, I want to take a set of 2D shapes rendered with an orthographic camera and, because each bigger shape "contains" the smaller ones, I've been using the z coordinate to render them in such a way that the bigger objects are rendered behind smaller ones.

That works. However, I want to disable the color blending as if I wasn't drawing full objects everytime but instead drawing its increments/decrements like the example above. Additionally, I want each to blend with the existing contents, like the background or the map shown in the example bellow. 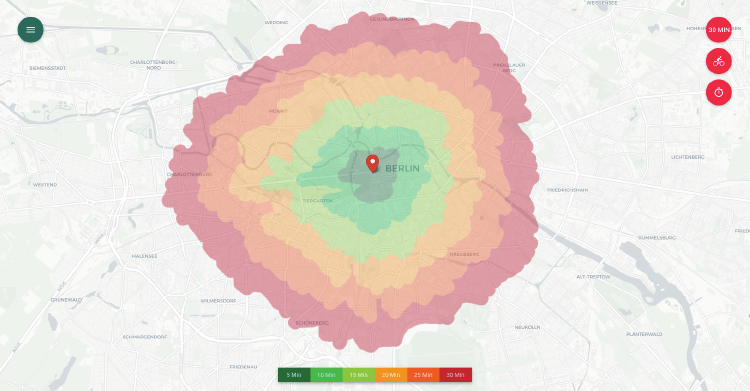 Render them front to back by setting their renderOrder. The depth buffer will then prevent the ones behind drawing where the ones in front have already drawn

Not the answer you're looking for? Browse other questions tagged graphics three.js rendering transparency color-blending or ask your own question.

1
Rendering Opaque, Alpha enabled and blending enabled objects
1
OpenGL Blending (Invert texture color before blending)
26
Three.js - skinned skeletal mesh instances, animations and blending
11
How to blend multiple layers with opacity?
0
Drawing on and blending with a "neutral" transparency layer
1
Blend 2 views with a custom color in swift?
4
Black background for three.js sprites with depthTest true
0
How to put a transparent color mask on a 3D object in three.js?