How to enforce transparency for pcolor slices within Axes3D scope?

I would like to visualize 2D slices in a 3D plot by means of matplotlib and Axes3D, with some transparency to have a better view, as represented by 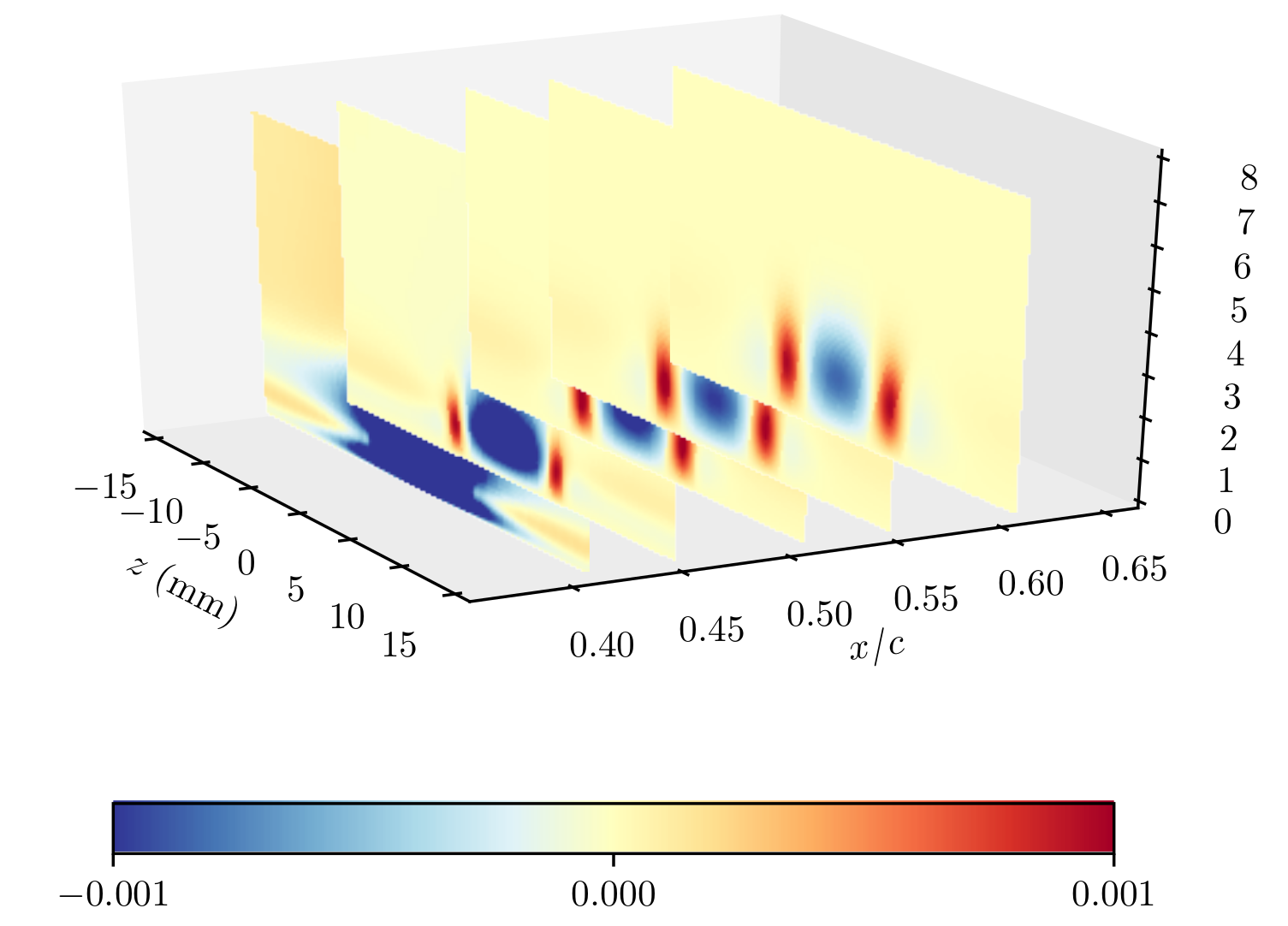 where the 2D slices clearly overlap. These slices are produced by pcolor, which in contrast to pcolormesh, returns a matplotlib.collections.Collection object and consequently can be handled by add_collection3d.

The issue of carrying the transparency property has already been discussed there and there, although the workarounds suggested (in Python comments below) haven't had any effect with my issue. My sample code is something along the lines of

674
How to import the class within the same directory or sub directory?
2
running matplotlib or enthought.mayavi.mlab from a py-shell inside emacs on windows
107
How to export plots from matplotlib with transparent background?
1
How to update pcolor in matplotlib?
13
How to Zoom with Axes3D in Matplotlib
21
How do I crop an Axes3D plot with square aspect ratio?
1
How to Suppress/Ignore(/Fix) matplotlib Axes3D ValueError?
2
How to plot legends using loop in Axes3D in python?