How to FULLY install Android Studio to a non-default (D:) drive

I'm going to start with the high-level "common sense" question and then get into the tech details:

The high-level question: When running the Android Studio installation program in Windows 10, and I tell it to install to D: drive (instead of the default C: drive), why does it insist on installing some components onto the C: drive?

Reasons for installing to a non-default drive:

The obvious intent was for all third-party (non-OS) programs to live on D: drive, or at least not on C: "OS" drive. (I will ignore the "separation of 'code' and 'data' design paradigm, which would rightfully require a third P: 'PROGRAM' drive, and I'll just focus on the lack-of-space problem.)

The bottom line is that apparently I'm not the only one with limited space on C: drive who had to struggle with the IDE install.

After 5 install/uninstall attempts, each time changing all "c:" text box prompts to "d:" and learning more and more about the various libraries and folders that STILL went to c: drive, I've finally found all the big ones, and set symbolic links for them, and moved their contents over to d: drive targets.

There are still a few "minor"(?) files and directories on c: drive that I'm not really sure belong to Android Studio, but I'm too chicken/lazy to set up the symbolic links for them...but here's my high-level question for the Android Studio developers: 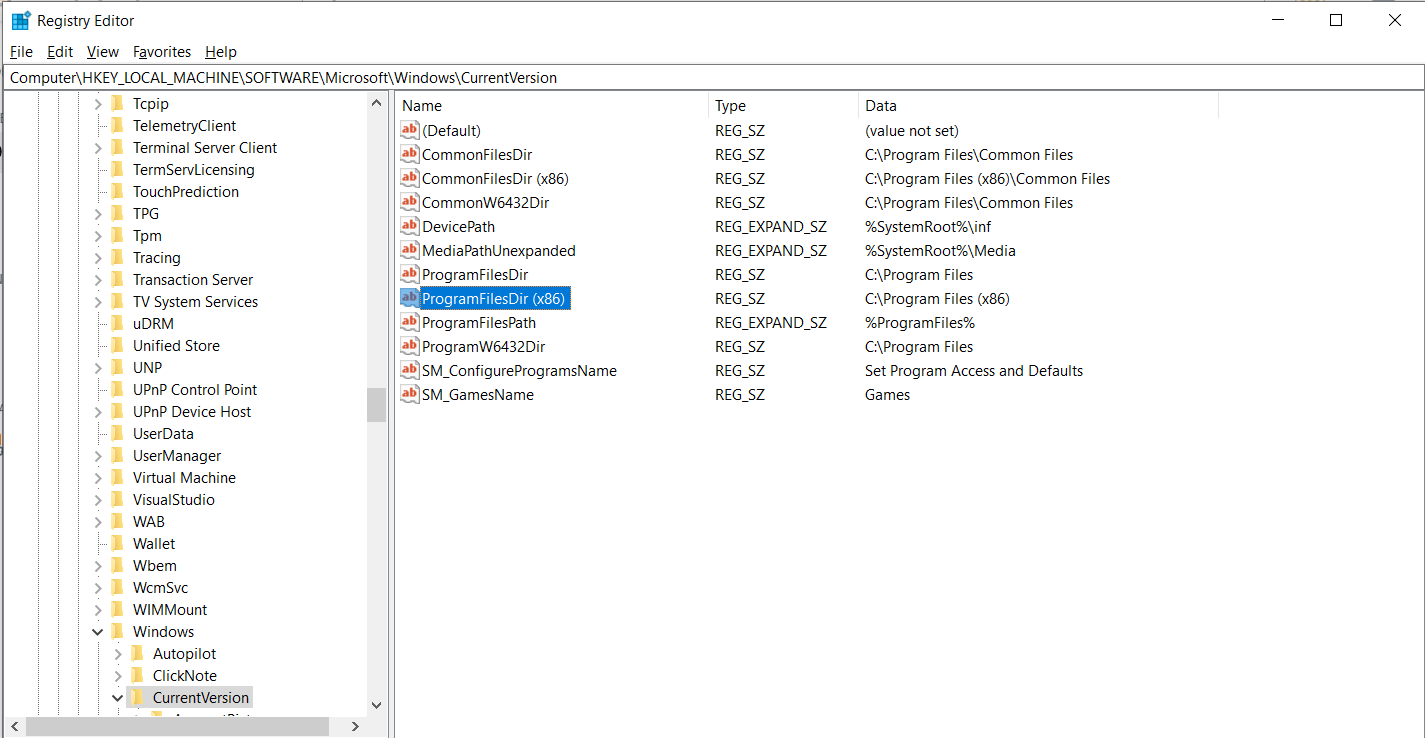 Change the default installation location of the programs to D or other required drive by using the following method:

Brilliantly useful. Now if there was only a way to also move User Profiles to a different drive. It looks like this used to be possible but, sadly, not any more. Unless there's another registry hack that does this. That last sentence refers to user profiles.

Not the answer you're looking for? Browse other questions tagged android installation or ask your own question.

4205
How to close/hide the Android soft keyboard programmatically?
3089
How to stop EditText from gaining focus when an activity starts in Android?
2689
How do I install pip on Windows?
371
Android Studio installation on Windows 7 fails, no JDK found
1672
How do I install pip on macOS or OS X?
802
Error retrieving parent for item: No resource found that matches the given name after upgrading to AppCompat v23
375
HttpClient won't import in Android Studio
595
Automatically accept all SDK licences