So tired to search solution.. I use PHPStorm IDE for my php projects and one trouble just makes me crazy. Editor fonts (editor, don't care about interface) looks horrible. I've tried on different distributions and different DE but result is always the same :( There are screenshots to compare Kate and PHPStorm fonts. I know that PHPStorm is an JAVA application and it uses different font hitting engine, but.. Eclipse is an JAVA app too, but has pretty nice fonts. PHPStorm fonts on both Windows and OSX looks like other system fonts. Smooth and readable. 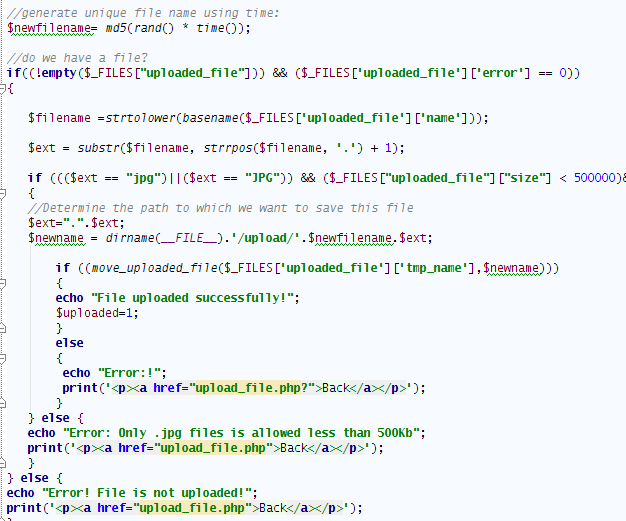 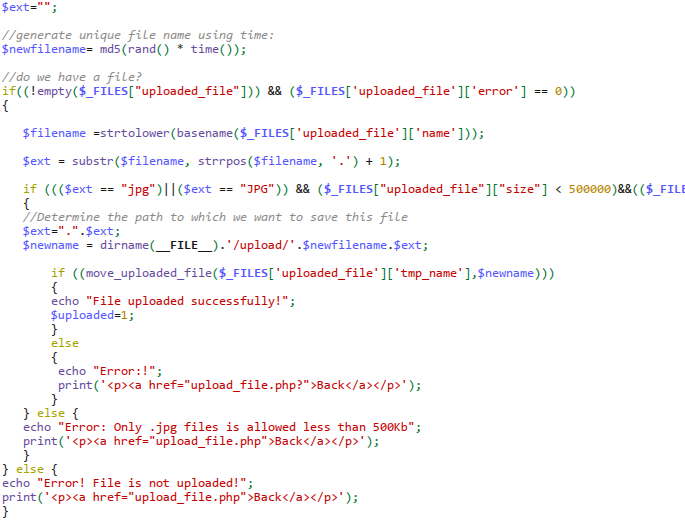 Is there way to fix this font issue before my eyes will explode..? Thanks.

Following the PhpStorm issue, here is what I added to phpstorm64.vmoptions (that I have installed in /usr/local/bin/PhpStorm/bin/):

I also did the trick of opening the font in FontForge:

I am running Ubuntu 12.10 and after all that, everything looks quite great (I did it for Ubuntu Mono).

This is Linux specific issue, you can find a lot of information on this problem here. Check the comments for various suggestions and workarounds.

Here is what you can get with just a different font: 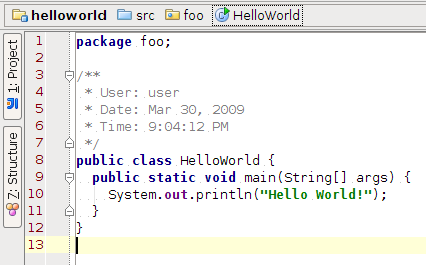 You can install infinality patches and patch OpenJDK to make it use freetype for fonts rendering.

Here are links about installing infinality and patched OpenJDK for Ubuntu-based distributions:

And here is my screenshot of PHPStorm running on Fedora 20 with infinality and patched OpenJDK: 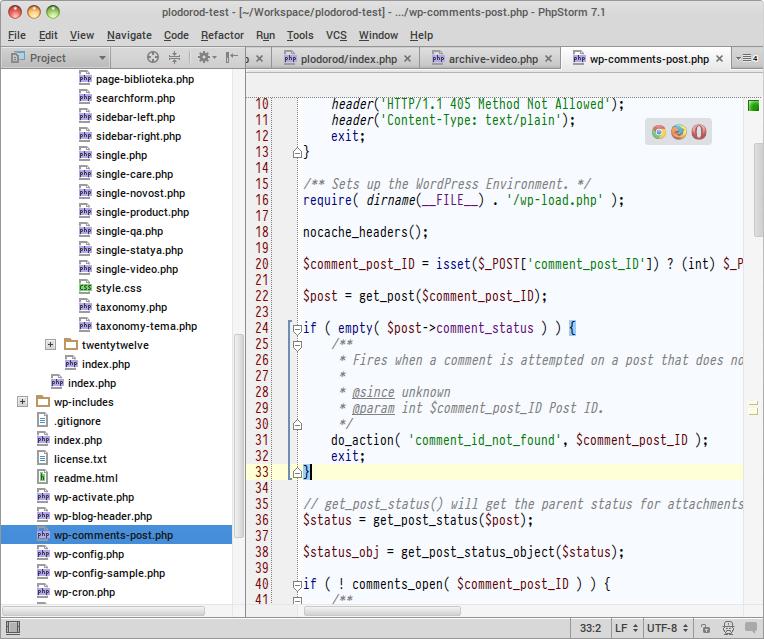 The best solution I've found is to use FontForge. FontForge it's a linux application which allows you to edit some font preferences. Just open ttf font within app. Press ctrl+a to select all chars. Then choose from menu Hints -> Clear Hints. Then Hints -> Clear Instructions. And last File -> Generate Fonts. Just save the new font as new or replace existing and try to use this font with PhpStorm. Looks not ideal but much better than before. 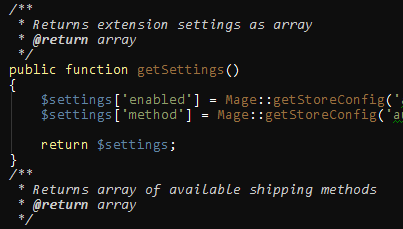 Comparing NetBeans and PhpStorm side by side on my Debian-Squeeze box and I found NetBeans looked much better even when the same font and font-size was selected. The difference was that PhpStorm had bolded most of the code. After going through the editor configuration and getting rid of all the bolding the editor looks much better now.

Monospaced with anti-aliasing looks good to me for WebStorm.

Not the answer you're looking for? Browse other questions tagged phpstorm or ask your own question.