How to add a Poster Frame to an MP4 video by timecode?

The mvhd atom or box of the original Quicktime MOV format supports a poster time variable for a timecode to use as a poster frame that can be used in preview scenarios as a thumbnail image or cover picture. As far as I can tell, the ISOBMFF-based MP4 format (.m4v) has inherited this feature, but I cannot find a way to set it using FFmpeg or MP4box or similar cross-platform CLI software. Edit: Actually, neither ISOBMFF nor MP4 imports this feature from MOV. Is there any other way to achieve this, e.g. using something like HEIFʼs derived images with a thmb (see Amendment 2) role? 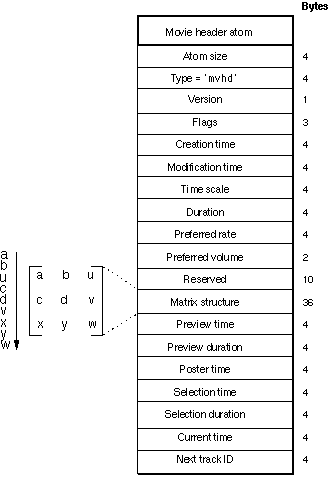 The original Apple Quicktime (Pro) editor did have a menu option for doing just that. (Apple Compressor and Photos could do it, too). 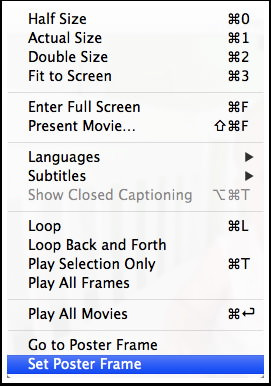 To be clear, I do not want to attach a separate image file, which could possibly be a screenshot grabbed from a movie still, as a separate track to the multimedia container. I know how to do that:

I also know that some people used to copy the designated poster frame from its original position to the very first frame, but many automatically generated previews use a later time index, e.g. from 10 seconds, 30 seconds, 10% or 50% into the video stream.

8
How do I add a custom thumbnail to a .mp4 file using ffmpeg?

0
iphone encode problem with ffmpeg
466
How to concatenate two MP4 files using FFmpeg?
1
Grab frame without downloading whole file?
1
ffmpeg conversion to mp4 shifts the audio by one frame
2
Using ffmpeg for streaming video composition from Python : why the sound is cut only when streaming into a mp4 file ?
0
How to use ffmpeg to scale image AND to specify desired frames per second?