How to send an email with Python?

This code works and sends me an email just fine:

However if I try to wrap it in a function like this:

and call it I get the following errors:

Can anyone help me understand why?

I recommend that you use the standard packages email and smtplib together to send email. Please look at the following example (reproduced from the Python documentation). Notice that if you follow this approach, the "simple" task is indeed simple, and the more complex tasks (like attaching binary objects or sending plain/HTML multipart messages) are accomplished very rapidly.

For sending email to multiple destinations, you can also follow the example in the Python documentation:

As you can see, the header To in the MIMEText object must be a string consisting of email addresses separated by commas. On the other hand, the second argument to the sendmail function must be a list of strings (each string is an email address).

the ",".join(to) part makes a single string out of the list, separated by commas.

From your questions I gather that you have not gone through the Python tutorial - it is a MUST if you want to get anywhere in Python - the documentation is mostly excellent for the standard library.

When I need to mail in Python, I use the mailgun API which gets a lot of the headaches with sending mails sorted out. They have a wonderful app/api that allows you to send 5,000 free emails per month.

You can also track events and lots more, see the quickstart guide.

I'd like to help you with sending emails by advising the yagmail package (I'm the maintainer, sorry for the advertising, but I feel it can really help!).

The whole code for you would be:

Note that I provide defaults for all arguments, for example if you want to send to yourself, you can omit TO, if you don't want a subject, you can omit it also.

Furthermore, the goal is also to make it really easy to attach html code or images (and other files).

Where you put contents you can do something like:

Wow, how easy it is to send attachments! This would take like 20 lines without yagmail ;)

Also, if you set it up once, you'll never have to enter the password again (and have it safely stored). In your case you can do something like:

which is much more concise!

I'd invite you to have a look at the github or install it directly with pip install yagmail.

There is indentation problem. The code below will work:

Here is an example on Python 3.x, much simpler than 2.x:

below may only for Chinese user: 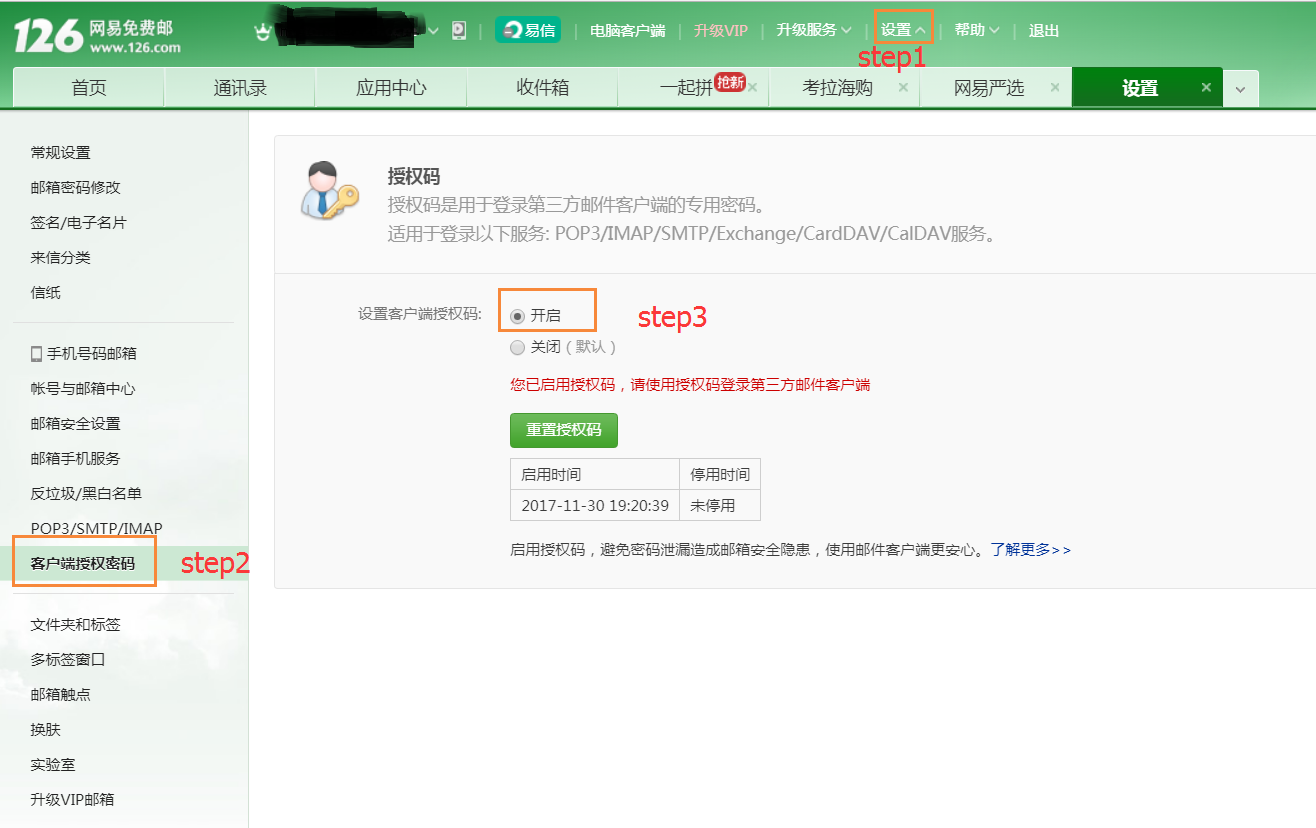 While indenting your code in the function (which is ok), you did also indent the lines of the raw message string. But leading white space implies folding (concatenation) of the header lines, as described in sections 2.2.3 and 3.2.3 of RFC 2822 - Internet Message Format:

Each header field is logically a single line of characters comprising the field name, the colon, and the field body. For convenience however, and to deal with the 998/78 character limitations per line, the field body portion of a header field can be split into a multiple line representation; this is called "folding".

In the function form of your sendmail call, all lines are starting with white space and so are "unfolded" (concatenated) and you are trying to send

Other than our mind suggests, smtplib will not understand the To: and Subject: headers any longer, because these names are only recognized at the beginning of a line. Instead smtplib will assume a very long sender email address:

This won't work and so comes your Exception.

The solution is simple: Just preserve the message string as it was before. This can be done by a function (as Zeeshan suggested) or right away in the source code:

Now the unfolding does not occur and you send

which is what works and what was done by your old code.

Note that I was also preserving the empty line between headers and body to accommodate section 3.5 of the RFC (which is required) and put the include outside the function according to the Python style guide PEP-0008 (which is optional).

Make sure you have granted permission for both Sender and Receiver to send email and receive email from Unknown sources(External Sources) in Email Account.

It's probably putting tabs into your message. Print out message before you pass it to sendMail.

Thought I'd put in my two bits here since I have just figured out how this works.

It appears that you don't have the port specified on your SERVER connection settings, this effected me a little bit when I was trying to connect to my SMTP server that isn't using the default port: 25.

According to the smtplib.SMTP docs, your ehlo or helo request/response should automatically be taken care of, so you shouldn't have to worry about this (but might be something to confirm if all else fails).

Another thing to ask yourself is have you allowed SMTP connections on your SMTP server itself? For some sites like GMAIL and ZOHO you have to actually go in and activate the IMAP connections within the email account. Your mail server might not allow SMTP connections that don't come from 'localhost' perhaps? Something to look into.

The final thing is you might want to try and initiate the connection on TLS. Most servers now require this type of authentication.

You'll see I've jammed two TO fields into my email. The msg['TO'] and msg['FROM'] msg dictionary items allows the correct information to show up in the headers of the email itself, which one sees on the receiving end of the email in the To/From fields (you might even be able to add a Reply To field in here. The TO and FROM fields themselves are what the server requires. I know I've heard of some email servers rejecting emails if they don't have the proper email headers in place.

This is the code I've used, in a function, that works for me to email the content of a *.txt file using my local computer and a remote SMTP server (ZOHO as shown):

It's worth noting that the SMTP module supports the context manager so there is no need to manually call quit(), this will guarantee it is always called even if there is an exception.

I haven't been satisfied with the package options for sending emails and I decided to make and open source my own email sender. It is easy to use and capable of advanced use cases.

If your server requires a user and a password, just pass user_name and password to the EmailSender.

I have included a lot of features wrapped in the send method:

After a lot of fiddling with the examples e.g here this now works for me:

As far your code is concerned, there doesn't seem to be anything fundamentally wrong with it except that, it is unclear how you're actually calling that function. All I can think of is that when your server is not responding then you will get this SMTPServerDisconnected error. If you lookup the getreply() function in smtplib (excerpt below), you will get an idea.

check an example at https://github.com/rreddy80/sendEmails/blob/master/sendEmailAttachments.py that also uses a function call to send an email, if that's what you're trying to do (DRY approach).

Not the answer you're looking for? Browse other questions tagged python email function smtplib or ask your own question.

6274
How do I merge two dictionaries in a single expression (take union of dictionaries)?
6620
How do I check whether a file exists without exceptions?
6762
What are metaclasses in Python?
7625
How do JavaScript closures work?
3823
How can I validate an email address using a regular expression?
7276
Does Python have a ternary conditional operator?
3532
How do I get the current time?
3311
How can I add new keys to a dictionary?
3251
How do I concatenate two lists in Python?
2493
How to upgrade all Python packages with pip