iphone ios push-notification
Share
Improve this question
edited May 18, 2019 at 6:00 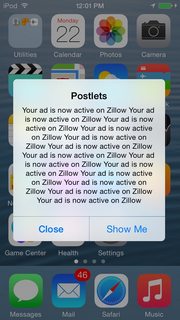 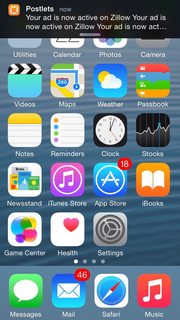 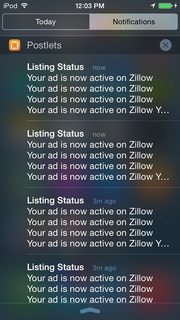