There is a critical and easy to reproduce bug in TActionMainMenuBar that only happens when VCL Styles are enabled and I wonder if someone has already seen it and found any workaround. I'm using the latest Delphi 10.3.3 Rio (also happens on 10.4.1 Sydney), and not using High-DPI monitor.

Steps to recreate it: 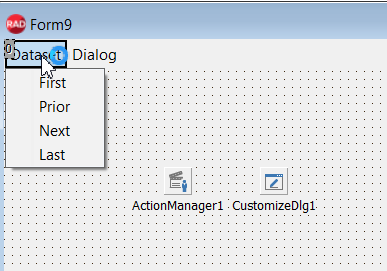 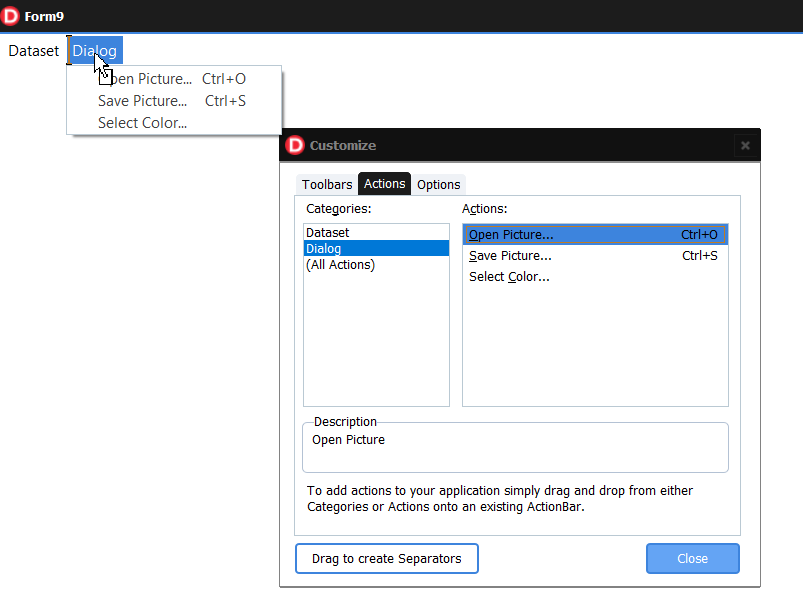 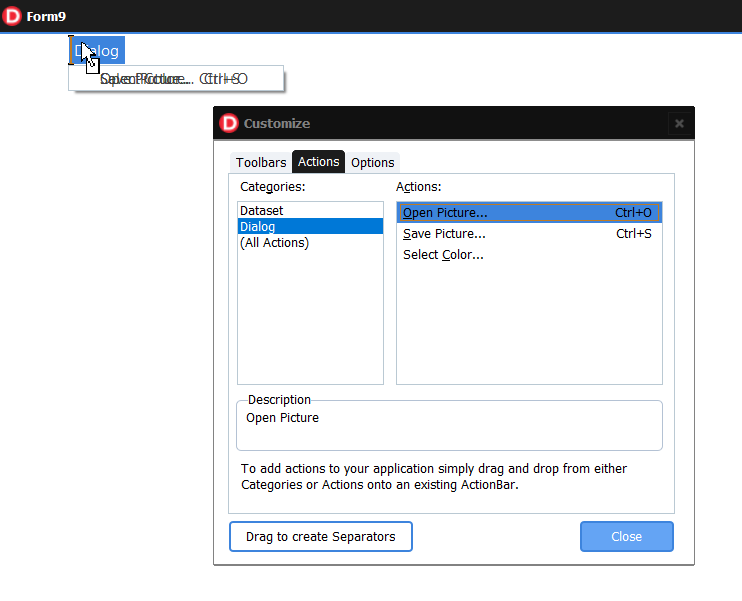 From now on, painting of menus is broken until you close the CustomizeDlg.

What I know so far:

Unfortunately, debugging this kind of scenario is extremely time-consuming and sometimes it is not possible to debug it directly (debugging itself changes the scenario when dealing with mouse messages, etc.)

Is there any known fix, patch or workaround (other than disabling the VCL Styles which is not an option)?