Edit: This problem still remains unsolved, I have tried to even boot into a different OS (Debian instead of Kali) (not using anaconda, will (hopefully) get more time to try that)

As the title describes and illustrated by this screenshot:

Instead of the expected 3D plot, just a white plain background with a question mark in it, that, when clicked, displays a menu like this: 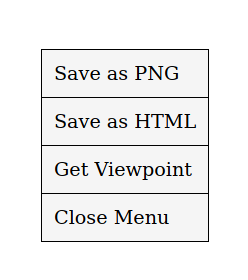 I have now experimented quite a bit on this example (on my system) and... to give an example:

This shows just a black square (while it's supposed to show a sphere):

The following code is (I guess) a bit better, but still not really "as it should be", or "as expected":

(Change: include frame=False somewhere in the last line).

I am trying to recreate this 3D plot from the SageMath documentation:

I do not need to "get" this solved anytime soon, Right now I am mostly doing matrix operations, and such. so - there is no "hurry" with coming up with a solution here! It would just be a [plus+] to be able to do as the problem describe, but it is not necessary.

Any help is greatly appreciated! Thanks!

The problem could have to do with the threejs package in Debian that came for the particular version of Sage you got.

You might have better luck installing via Conda or from binaries.

For reference, here is a list of similar reports (including the present one):

resulted in the following error.

This is not entirely satisfactory as the directory naming suggests that the installation of threejs did not proceed as intended. I may take this up with the SageMath development list. 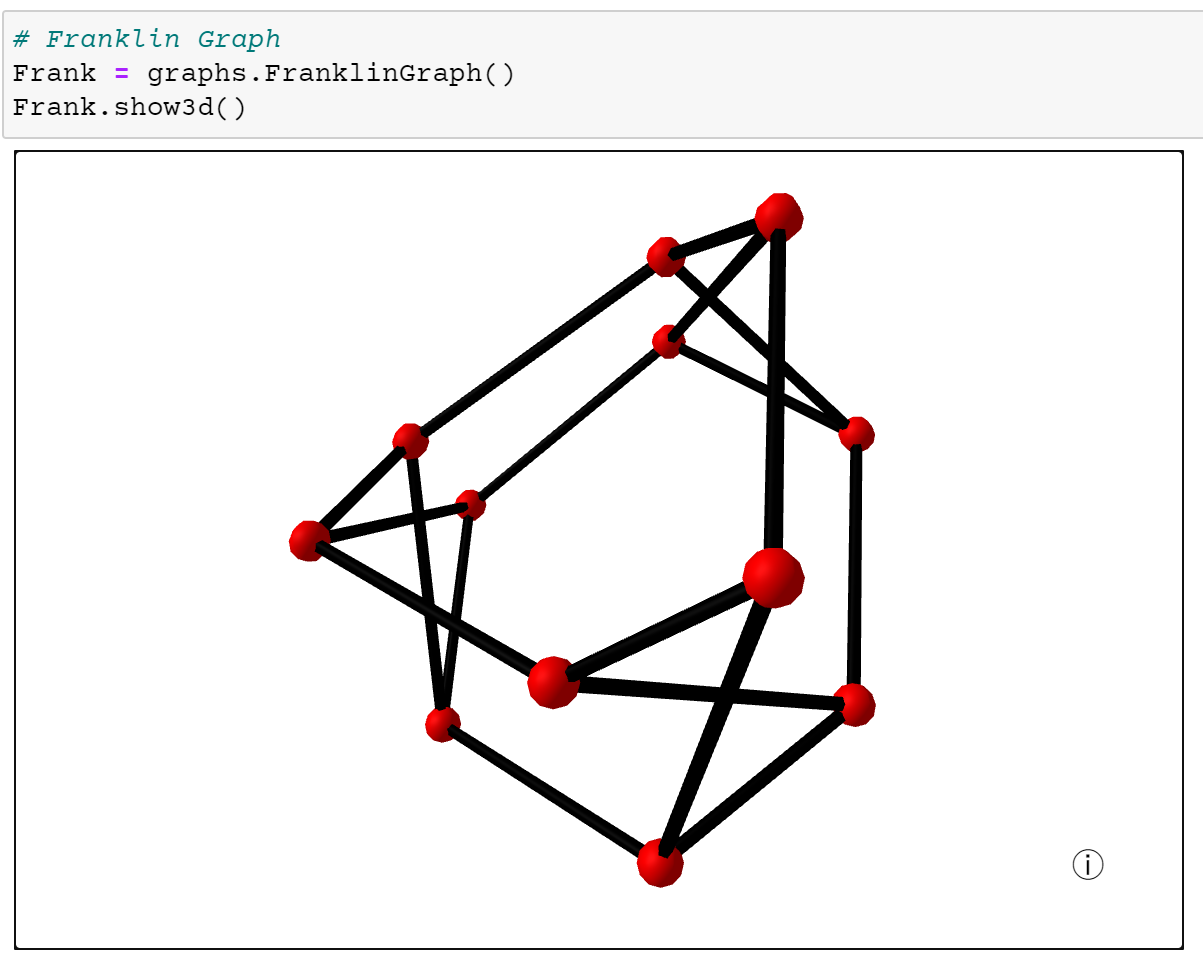 To not introduce false hope to the future readers: I have NOT solved it in Jupyter notebook.

I have (probably) fixed it with a viewer, my system had Jmol pre installed; (probably because I liked it before, and did some exercises with it, as in Matlab)

But here is the thing, when I access a SAGE terminal (bash -> sage) and for example, plotting something that normally would just result in either white - or a black screen in Jupyter whatever I tried to do to make it work;

It opens up a jmol window (the, actual application - Jmol)

I did not know it was this easy to get Jmol and sage math to work together (a actual fact; I did not even know this was possible.

here are a few screenshots (Jupyter - black screen, and the exact same code - but run from Sage Terminal 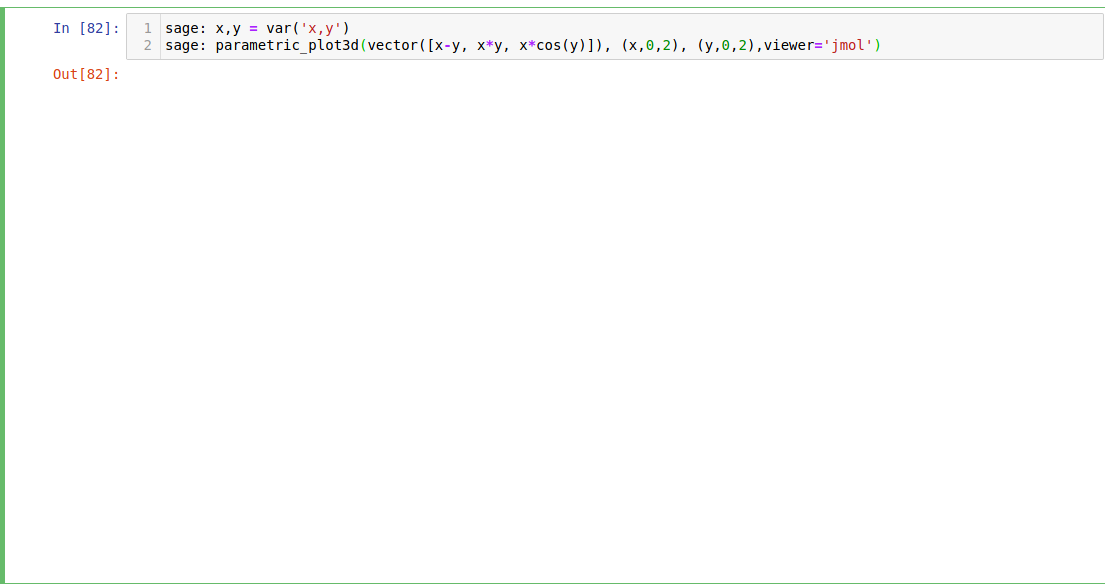 Same code, but in Sage terminal:

(Identical results) (Which, was for me impossible, even at times where I could (In Jupyter) (ugly)-plot it, it didn't show the expected results, (colors were a bit distorted, and the form had very little in common with the actual plot Sage Docs was showing)

To be honest, I think - I like this more, even if Jupyter would've got to work (maybe some time in the future) This - jmol application has some really neat properties, (color, axis's, and animations (rotation) and other stuff) I did really not know this at all; In Jupyter one maybe could rotate it with the mouse and zoom in, but not really change color, easily - (Not saying this is more expected result, but In my opinion - in my scenario - This was one, (*)good workaround, If not a actual solution, (In my case I will continue this way, it's flawless)

Hopefully this is helpful for someone in the future!

Adding another answer because this is both quite awhile ago but also, a quite different solution

by adding Frame=False, works flawlessly and to be sure this really, works I have tested this on numerous previous problems I had previously and it seems to work, I do not know for sure what this is about but, at least it works 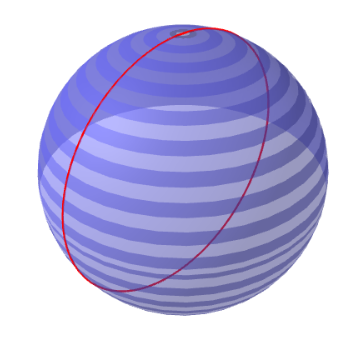 I also experimented a bit with opacity=1 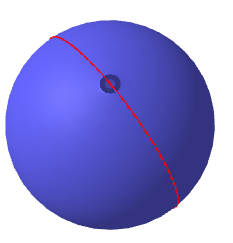 1
Sage notebook not opening
1
Are there restrictions when doing R plots in Sage?
2
Intersection of 2 plots (sage)
83
Displaying rotatable 3D plots in IPython or Jupyter Notebook
1
Sage: 3D plots - Aspect Ratio
1
Displaying plots in julia in notebook (using juliaBox)
1
Why is horizontal line only partially displayed in sage / matplotlib?
0
Sage does not recognize a unit ideal
0
ShinyApp not rendering plots in R