I'm trying to create a simple slide animation between several TImages objects (slide right and replace by the next image), but it doesn't look correct on screen, so I'm probably doing something wrong...

I started by following this wiki: http://docwiki.embarcadero.com/CodeExamples/Sydney/en/FMX.TSwipeTransitionEffect_Animation which uses Swipe transition, and it works well. But when I try to change it into Slide transition, it doesn't work well... On windows it looks fine, but on Android I see the image is cut in the middle and appears at the top of the screen, like some kind of "y-offset" (see screenshot). I also not sure how to set the end of the TPoint position to slide the entire image width. Using IMAGE_WIDTH*4.7 works well on windows (the animation ends when the entire image finishes to slide). Smaller width values just 'jump' to the end position once the animation ends). But on Android it doesn't work well: the animation doesn't end the animation on the exact place... I tried both screen.width and Form1.width, and they don't work well. 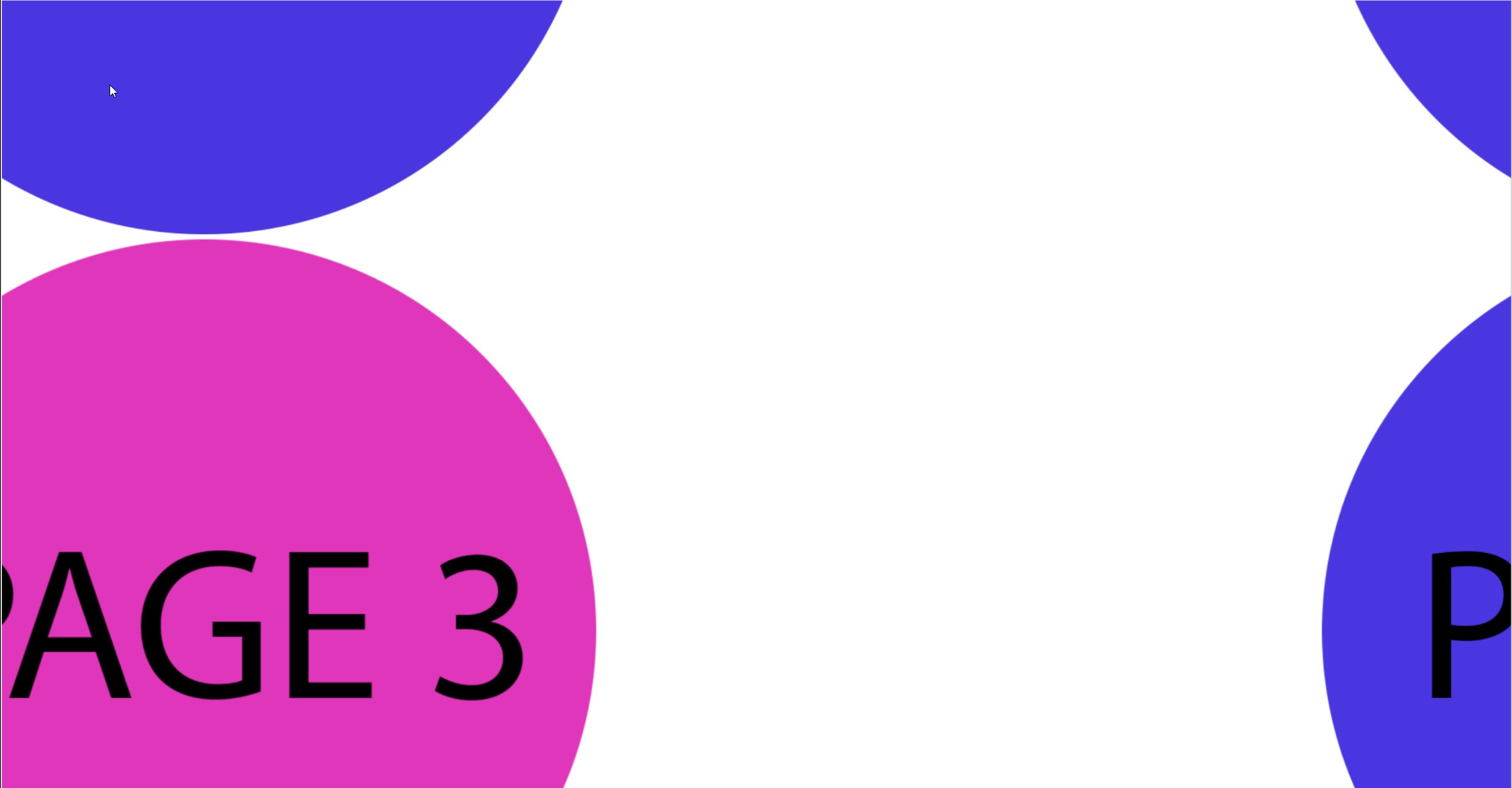 Instead of looking like this (as seen on windows): 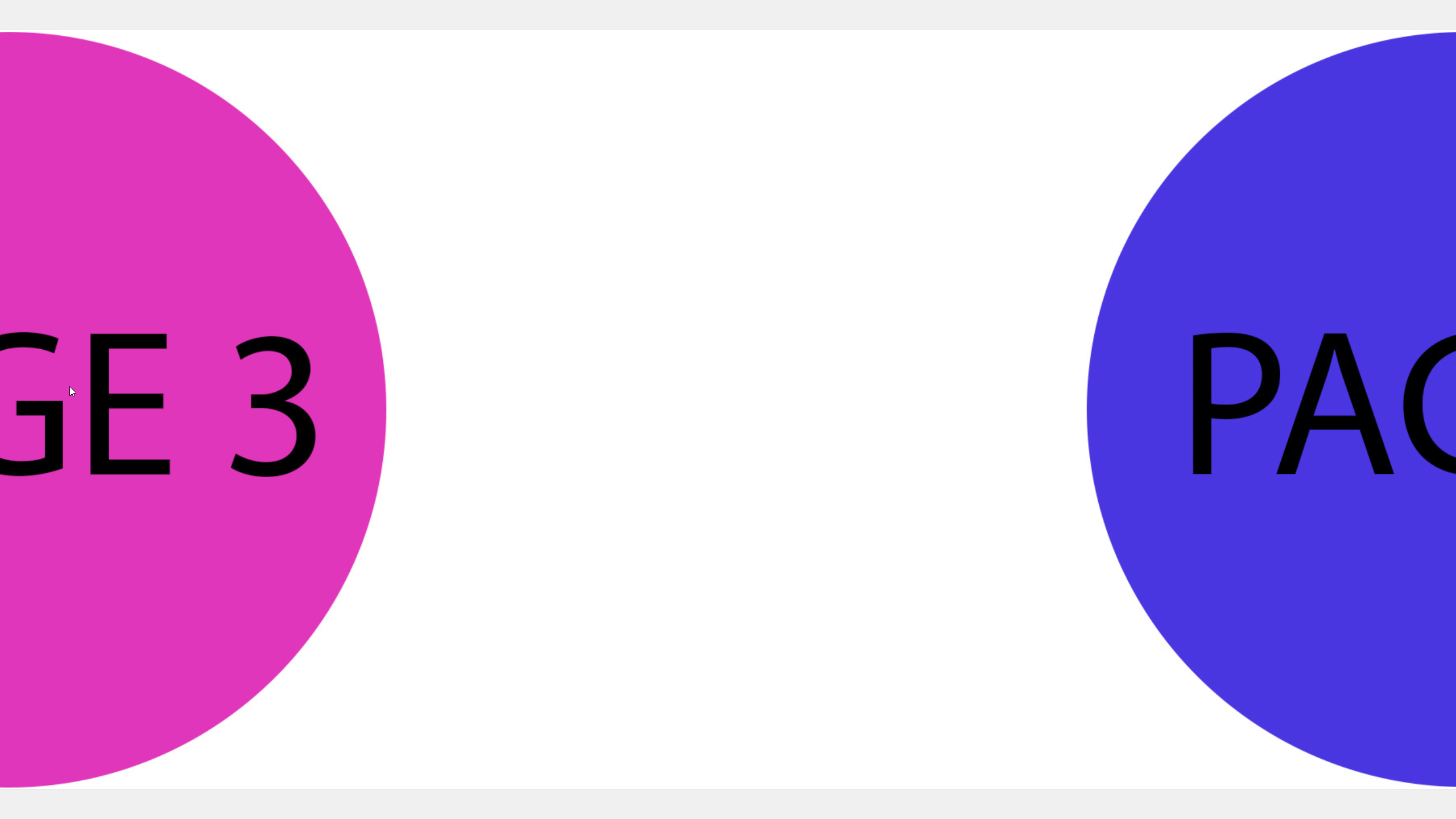 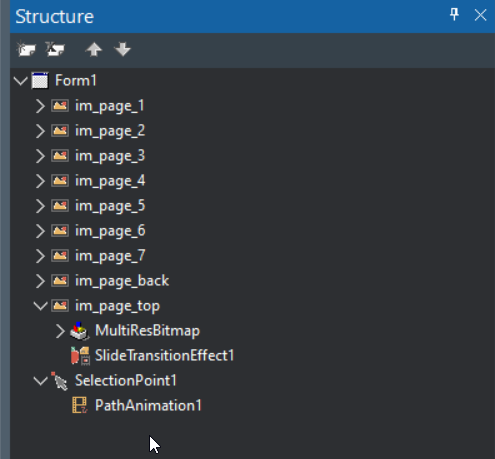 I have 7 TImage images as "pages" and I save their pointers in an array aIm_pages[1..7] to help the animation, and each time the next button is clicked advance a global integer index (iActivePage) to retrieve the next image as the Target for the transition effect. For the animation itself I use another TImage named im_page_top, which loads the Bitmap from the images on the array above.

I use the below functions to animate the transition from the next/prev buttons 'OnMouseUp' event:

I use those constants:

I also use the following function to resize and position the images when the form is created:

Let me know if you need the entire unit1.pas (and/or unit1.fmx files)