I need to get waveform data from the wav file,but my code returns not right waveform (i compare my results with waveform from fl studio) This is my code: 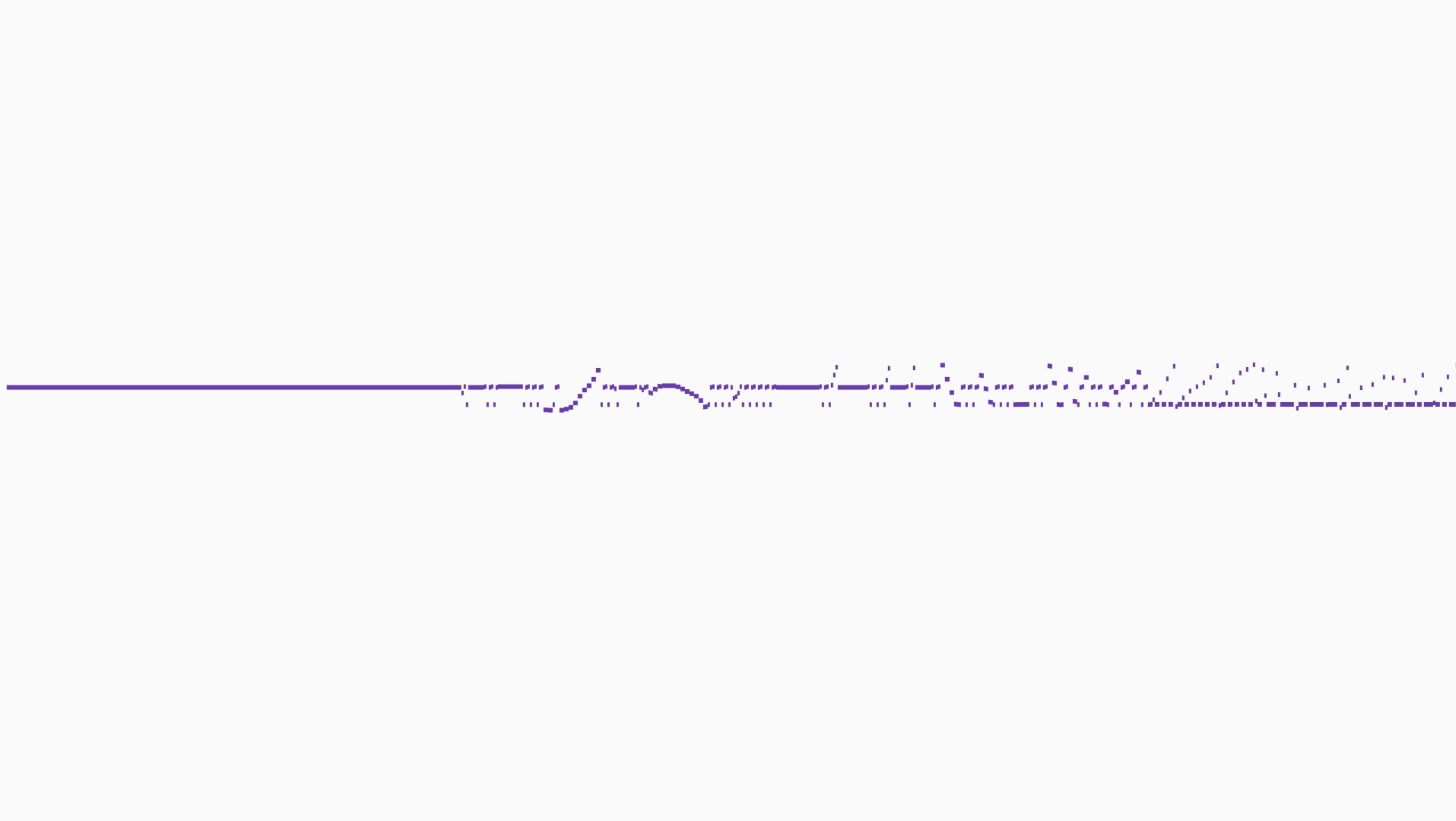 audio java
Share
Improve this question
asked May 21 at 8:42

I'm not sure I can help, given what I know off of the top of my head, but perhaps this will trigger some ideas in your search for a solution.

It looks to me like you are assuming the sound file is 16-bit stereo, little-endian, and that you are only attempting to inspect one track of the stereo frame. Can you confirm this?

There's at least one way this plan could go awry: the .wav header may be an odd number of bytes in length, and you might not be properly parsing frame boundaries as a result. As an experiment, maybe try adding a different increment when you reference the b[] array? For example b[i4 + 1] and b[i4 + 2] instead of b[i4] and b[i4 + 1]. This won't solve the general problem of parsing .wav headers, but it could at least get you closer to understanding the situation.

It sure looks like Java's AudioInputStream is not accessible in Android, and all searches that I have that ask if there is an Android equivalent are turning up unanswered.

I've used AudioTrack for the playback of raw PCM, but I don't know an Android equivalent for reading wav files. The AudioRecord class and read() methods look interesting as the read methods store PCM data in a short array, but I've never used them, and they seem to be hard-coded to the microphone for input.

There used to be a Google Group: andraudio@googlegroups.com. IDK if it is still around. I used to go there and occasionally ask about things.

Maybe there is code you can use from Oboe or libGDX? The latter makes use of OpenAL and is for cross-platform development, with Android as one of the target platforms. I have not looked into either for this question.

If you do find the answer, it would be great to post it as a solution. This seems to be a matter that many have tried to solve and given up on.

Not the answer you're looking for? Browse other questions tagged audio java or ask your own question.

3997
What are the differences between a HashMap and a Hashtable in Java?
7127
Is Java “pass-by-reference” or “pass-by-value”?
3591
How do I efficiently iterate over each entry in a Java Map?
2529
Does a finally block always get executed in Java?
4210
Avoiding NullPointerException in Java
4358
How do I read / convert an InputStream into a String in Java?
3324
When to use LinkedList over ArrayList in Java?
3768
How do I generate random integers within a specific range in Java?
3459
How can I create a memory leak in Java?
3795
Proper use cases for Android UserManager.isUserAGoat()?