I am preparing a game for publishing at Facebook Instant Games.

My game uses Pixi.js and jQuery UI - and saves some user settings like "color theme" and "sound volume" in window.localStorage: 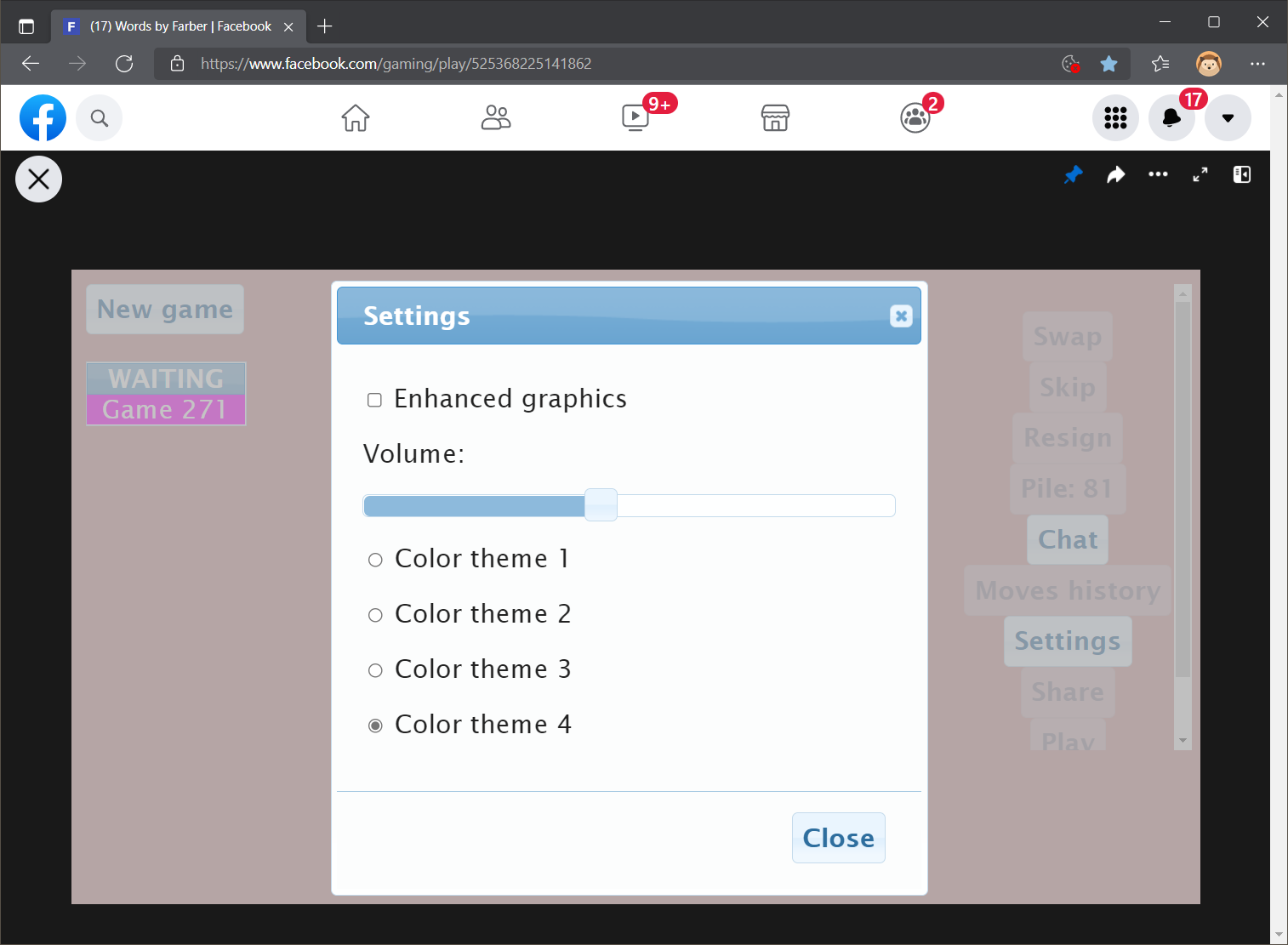 However when trying to access it from my Instant Game, I get the error:

DOMException: Failed to read the 'localStorage' property from 'Window': Access is denied for this document.

I guess the root cause is that Facebook Instant games run in an iframe.

However, I have already published my game at the Yandex Games platform and there they offer a replacement for localStorage by running the following code:

but that is of course not working... I am not even sure, how to deal with Facebook's async functions here.

You would need to keep the syntax

Not the answer you're looking for? Browse other questions tagged javascript facebook local-storage facebook-instant-games or ask your own question.