I'm using Git 2.35.1.windows.2 on Windows 10. I understand that this version uses the Windows Credential Manager. Bitbucket recently deprecated the use of the Bitbucket account password for HTTPS Git requests in favor of app passwords.

However whenever I do a git push for the repository, the response still says:

remote: You are using an account password for Git over HTTPS.
remote: Beginning March 1, 2022, users are required to use app passwords
remote: for Git over HTTPS.
remote: To avoid any disruptions, change the password used in your Git client
remote: to an app password.
remote: Note, these credentials may have been automatically stored in your Git client
remote: and/or a credential manager such as Git Credential Manager (GCM).
remote: More details:
remote: https://bitbucket.org/blog/deprecating-atlassian-account-password-for-bitbucket-api-and-git-activity

Oddly in Windows Credential Manager both the git:https://user@bitbucket.org and git:https://bitbucket.org credentials say "Modified: Today", even though I tried to change them to the app password yesterday.

Update 2022-03-12: Atlassian apparently finally disabled using the account password, so when I tried to git push today it popped up a dialog asking for my credentials. I entered the app password in the UI (strangely it talked about SourceTree, when I was using Git from the command line), and finally it accepted the new password. In Windows Credential Manager both the git:https://user@bitbucket.org and git:https://bitbucket.org credentials say "Modified: Today". There is a new git:https://user@bitbucket.org/refresh_token entry as well.

From a Visual Studio Developer Community comment, though, this may be completely unrelated:

The bitbucket.org part of GCM Core is reporting a “fatal: Invalid credentials” line on the standard error stream, which is what is causing the “Failed to push” error message to appear.

Verify via a "git push".

Make sure that C:\Program Files\Git\mingw64\libexec\git-core is in your PATH, and check what password is associated with your remote server:

You might have multiple entries.
To be sure of the result, I would first remove them:

Repeat until you see a prompt asking for your credentials.
Do npt enter them: click Cancel.

Then store your credentials using your app token:

And you are good to go! 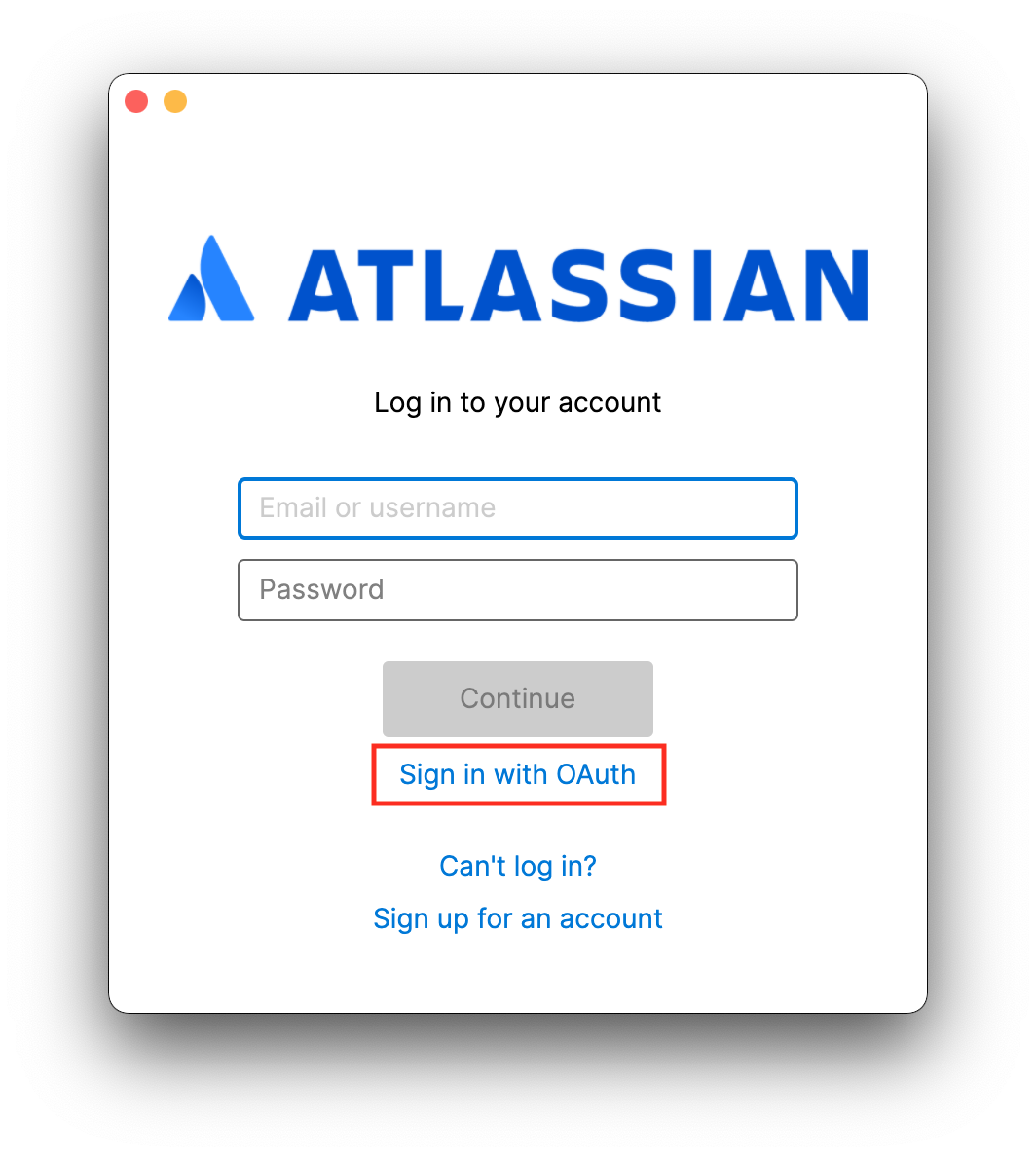 125
How can I solve this invalid credentials problem on Bitbucket?

854
Git for beginners: The definitive practical guide
2417
Pull latest changes for all git submodules
5759
How do I change the URI (URL) for a remote Git repository?
3170
How do I make git use the editor of my choice for editing commit messages?
1728
How can I reconcile detached HEAD with master/origin?
854
Git asks for username every time I push
1033
How to upgrade Git on Windows to the latest version
943
Remove credentials from Git
2409
How can I save username and password in Git?