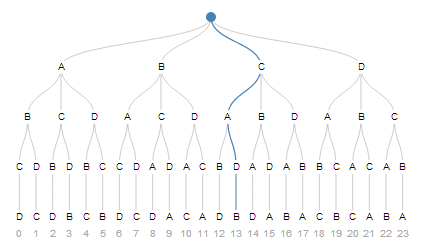 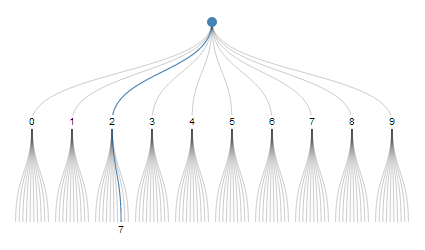 0
PHP: Alphabetical permutation
0
Finding an algorithm for indexing all combinations
0
Is there a way to get an arbitrary permutation of a sequence (not just the next one)?
205
Is java.util.Random really that random? How can I generate 52! (factorial) possible sequences?
13
Can a Neural Network Find the i-th Permutation of a fixed size list?
7
Get a permutation as a function of a unique given index in O(n)
5
Enumeration vs Indexing vs Iteration
3
Hashing the arrangement of an array
8
Find the lexicographic order of an integer partition
2
Generating a stateless, pseudo-random permutation of integers from 0 to n?
See more linked questions