Do you know if there is such a Windows Forms control/component to visualize something like the following: 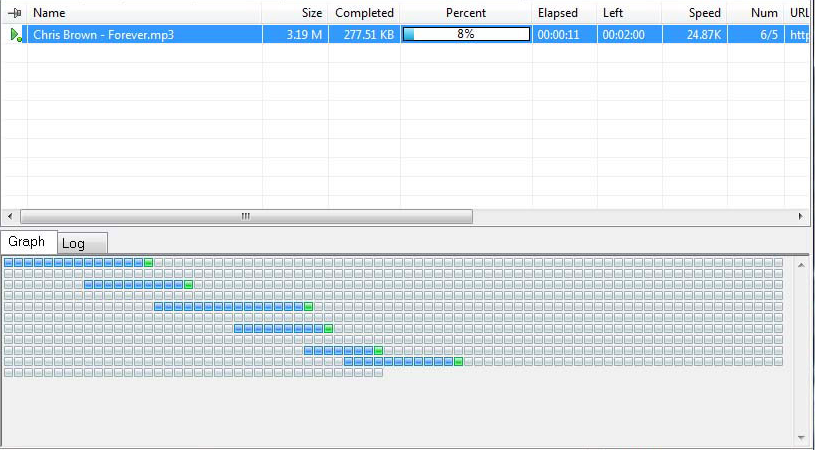 Also, if there isn't such an existing Windows Forms control for this, can you suggest a way to develop a custom control like this? The control should perform well with large data and handle scrolling. I think I should get my hands dirty with custom drawing and GDI stuff. Any starting pointer would be greatly appreciated.

0
Gray out dates older than the MinDate in WinForms MonthCalendar control
602
How can I save application settings in a Windows Forms application?
449
Replacing .NET WebBrowser control with a better browser, like Chrome?
190
Word wrap for a label in Windows Forms
1
How to keep status strip visible wherever user scrolls
4
Painting on Windows Forms Control with System.Drawing.Graphics
0
Scrolling GDI pixels in Panel control
0
How do I get my Windows Forms drawn user control to resize larger without clipping?
1
How to create transparent controls in Windows Forms when controls are layered