What's a simple way to find the size of my Git repository?

And I don't mean du -h on the root directory of my repository. I have a lot of ignored files, so that size would be different from my total repository size. I essentially want to know how much data would be transferred upon cloning my repository.

That could be combined with the -v option mentioned by Jack Morrison in his answer.

(git gc is important, as mentioned by A-B-B's answer)

"git count-objects -v" learned to report leftover temporary packfiles and other garbage in the object store.

For different ideas of "complete size" you could use:

Close (but not exact:)

With the latter, you would also be counting:

will give you a good estimate of the git repository's size. Without the -v flag, it only tells you the size of your unpacked files. This command may not be in your $PATH, you may have to track it down (on Ubuntu I found it in /usr/lib/git-core/, for instance).

From the Git man-page:

Your output will look similar to the following:

The line you're looking for is size-pack. That is the size of all the packed commit objects, or the smallest possible size for the new cloned repository.

For more details, you could use git-sizer. In the --verbose setting, the example output is (below). The Total size of files line only counts the size of files in the biggest commit. You would need to sum the size values.

BTW: if you would like to minimize the clone size, you can use the --depth 1 parameter of git clone.

This answer applies if you have pushed your git repository to github.

If you use git LFS, git count-objects does not count your binaries, but only the pointers to them.

If your LFS files are managed by Artifactorys, you should use the REST API:

I think this gives you the total list of all files in the repo history:

You can replace --all with a treeish (HEAD, origin/master, etc.) to calculate the size of a branch.

For example, with the mptcp repository: 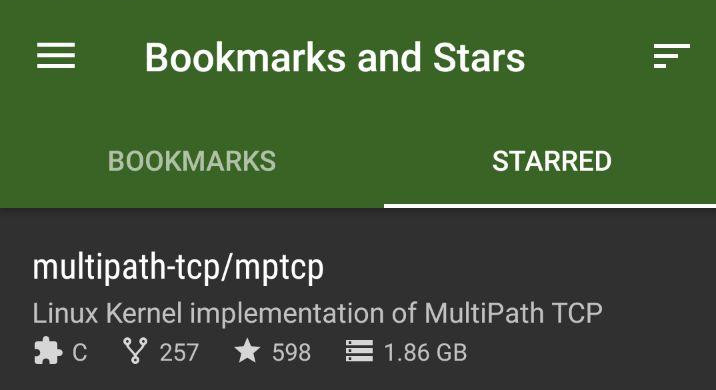 510
How can I see the size of a GitHub repository before cloning it?
69
Pull updates with git after cloned with --depth 1
45
Do I ever need to run git gc on a bare repo?
19
Can I fetch a stash from a remote repo into a local branch?
3
How to get the folder size for the whole git history
3
Bitbucket: git push error: pack-objects died of signal 13
1
Deploy to Azure from Git Local System.IO.IOException: There is not enough space on the disk
0
Quickly get the size (kb) of github repository?
1
How to know remaining/used Google Cloud Source Repository storage?
0
How can I calculate commit size difference of each commit in python?
See more linked questions