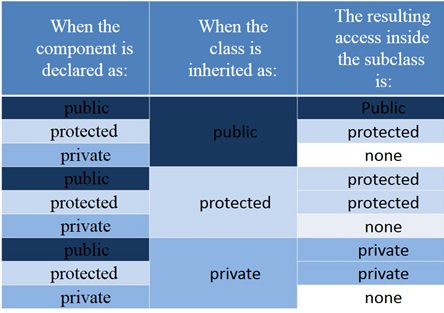 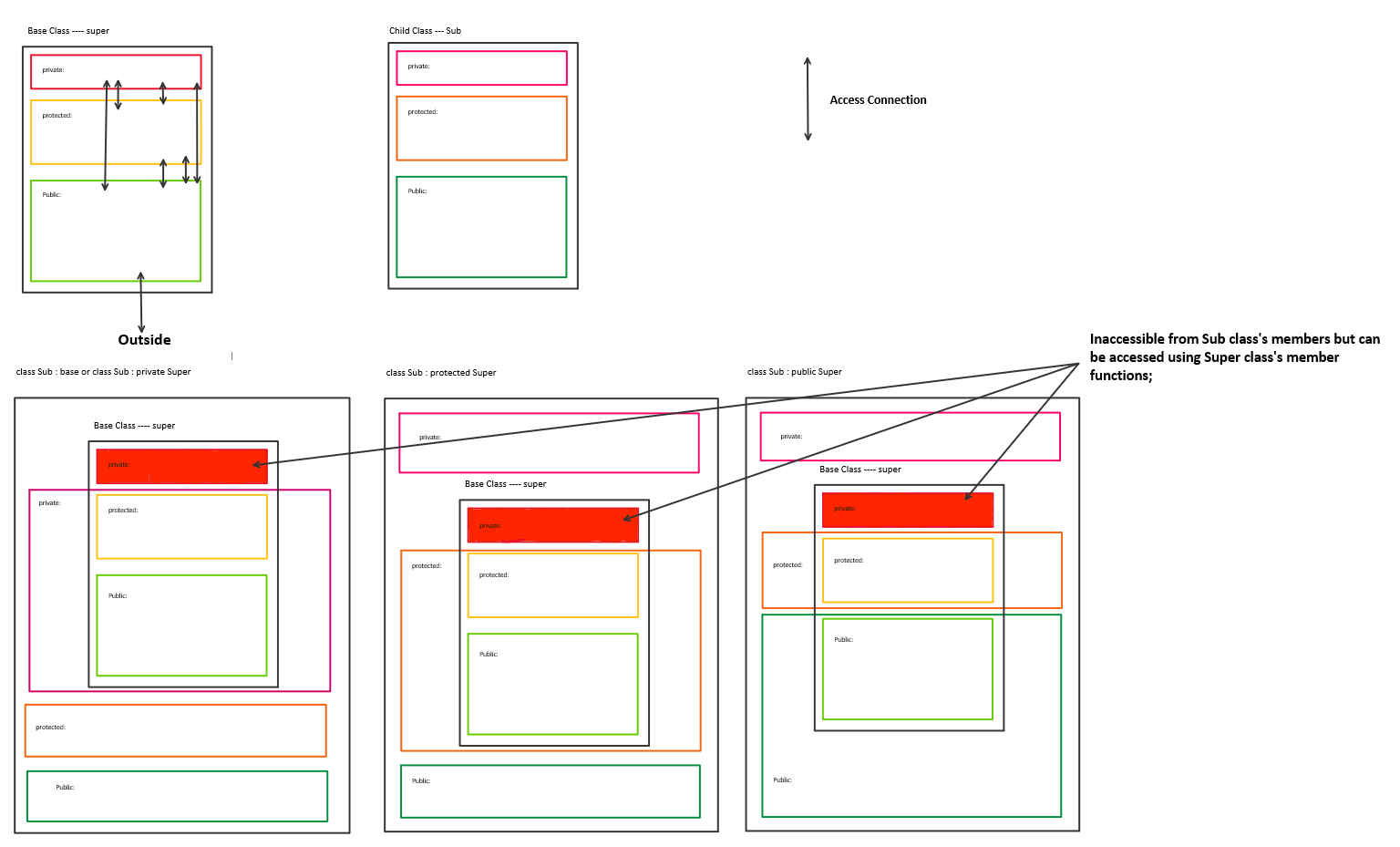 9
What is difference between protected and private derivation in c++
14
c++ inheritance syntax
9
Private inheritance causing problem in c++
2
Protected Inheritance in C++
0
Variable inaccessible despite class inheritance?
0
Why sub class manage to access c++ private inheritance member?
0
Why can't I access the private variables using an inheriting class?
-3
linked list without inheritance
-1
When defining a derived class, why is the base class marked "public?"
-1
conditions for type casting in C++
See more linked questions