We're working on a web app that will deployed to mobile devices, iPad, iPhone, Android. Instead of trying to filter out user agents to display different views, I'd much rather just have my CSS change depending on the width of the screen (that's the only important thing here, really)

We've got something put together with jQuery, and I've changed the CSS for one part so that when the width shrinks, it doesn't take up too much vertical space (shown below) 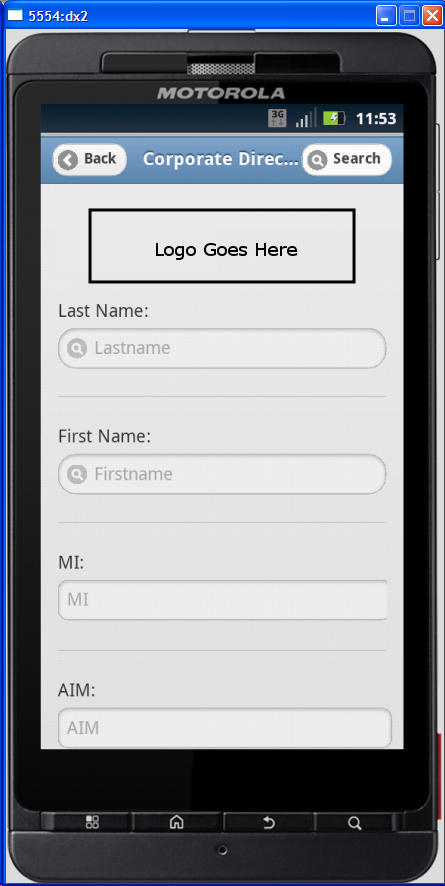 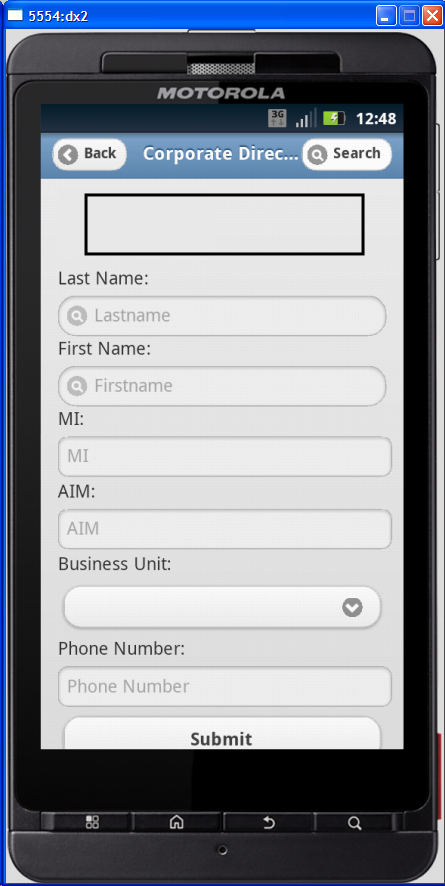 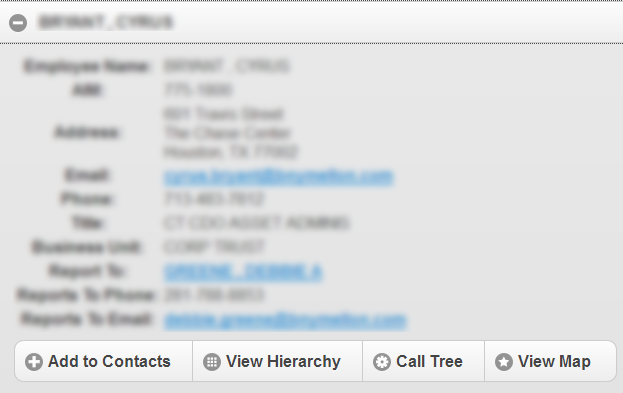 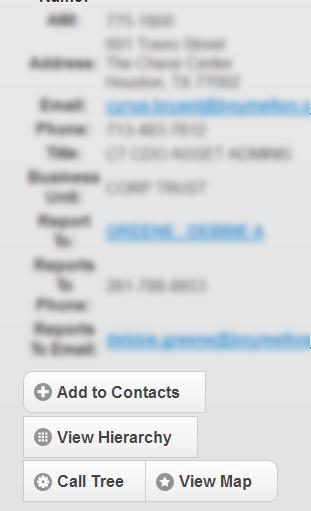 Ideally I should be able to change the CSS or something similar so the buttons are stacked up all in a row if width is narrow enough to knock even one button off. After that I can work on making the buttons look correct.

The simplest way to change CSS depending on the page width is to use Media Queries, which require no JavaScript.

Here's a great intro to Responsive Web Design from the guy who's considered the originator of the concept: http://www.alistapart.com/articles/responsive-web-design/

If you want to actually change page content based on page width, you'll need something like RESS. Here's a simple script for that, but it requires cookies and doesn't adjust on screen resize, so unless you absolutely require it, media queries are a much better.

Not the answer you're looking for? Browse other questions tagged javascript jquery css or ask your own question.

7627
How do JavaScript closures work?
3020
How can I change an element's class with JavaScript?
6682
How do I remove a property from a JavaScript object?
5659
Which equals operator (== vs ===) should be used in JavaScript comparisons?
5693
How do I include a JavaScript file in another JavaScript file?
3539
Is there a CSS parent selector?
7914
What does “use strict” do in JavaScript, and what is the reasoning behind it?
7418
How to check whether a string contains a substring in JavaScript?
4148
Change a HTML5 input's placeholder color with CSS
5081
For-each over an array in JavaScript