How do I find and restore a deleted file in a Git repository?

Say I'm in a Git repository. I delete a file and commit that change. I continue working and make some more commits. Then, I discover that I need to restore that file after deleting it.

I know I can checkout a file using git checkout <commit> -- filename.txt, but I don't know when that file was deleted.

Find the last commit that affected the given path. As the file isn't in the HEAD commit, that previous commit must have deleted it.

To restore all deleted files in a folder:

If you deleted a file that exists in the latest HEAD commit, you can restore it using: 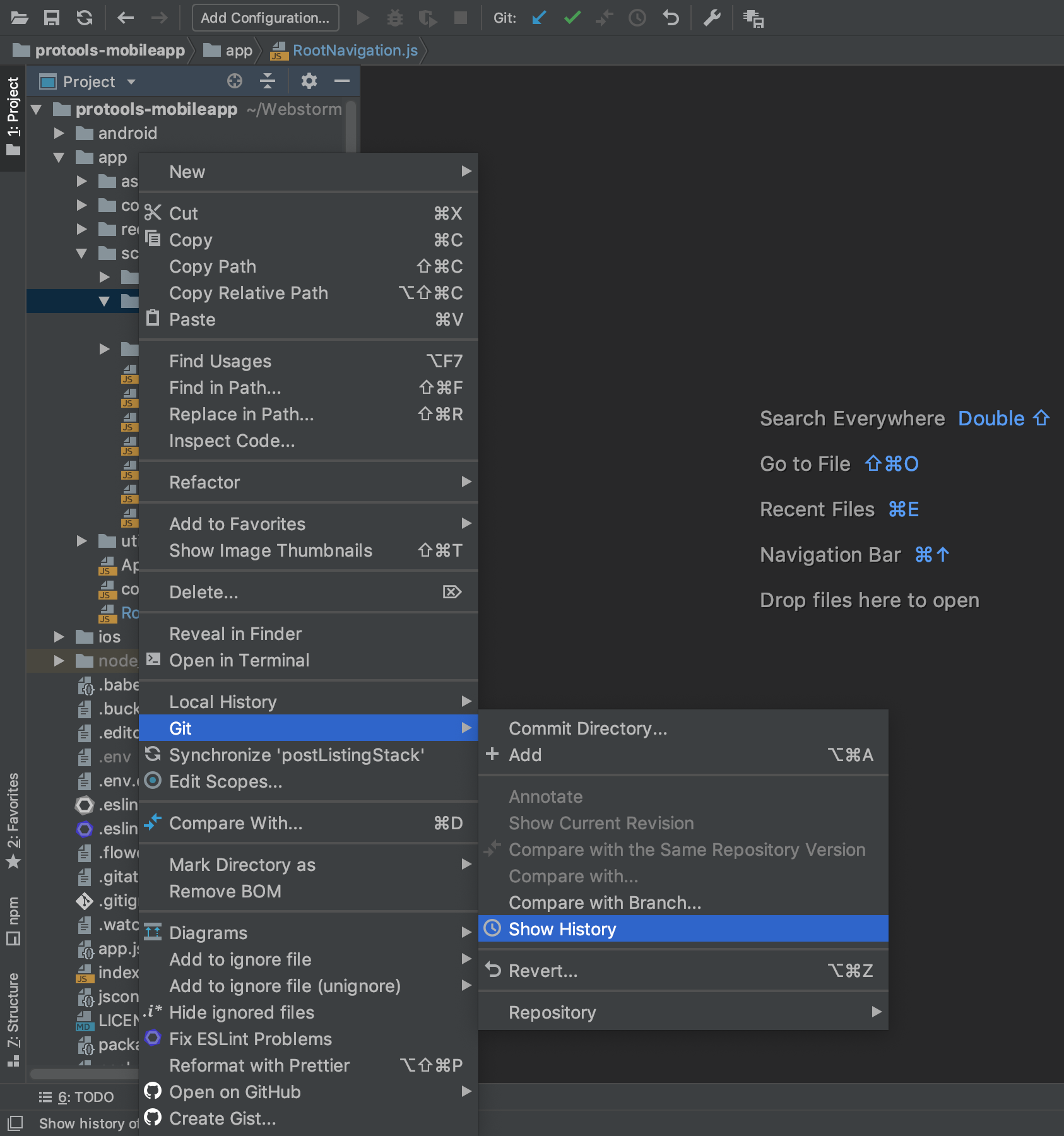 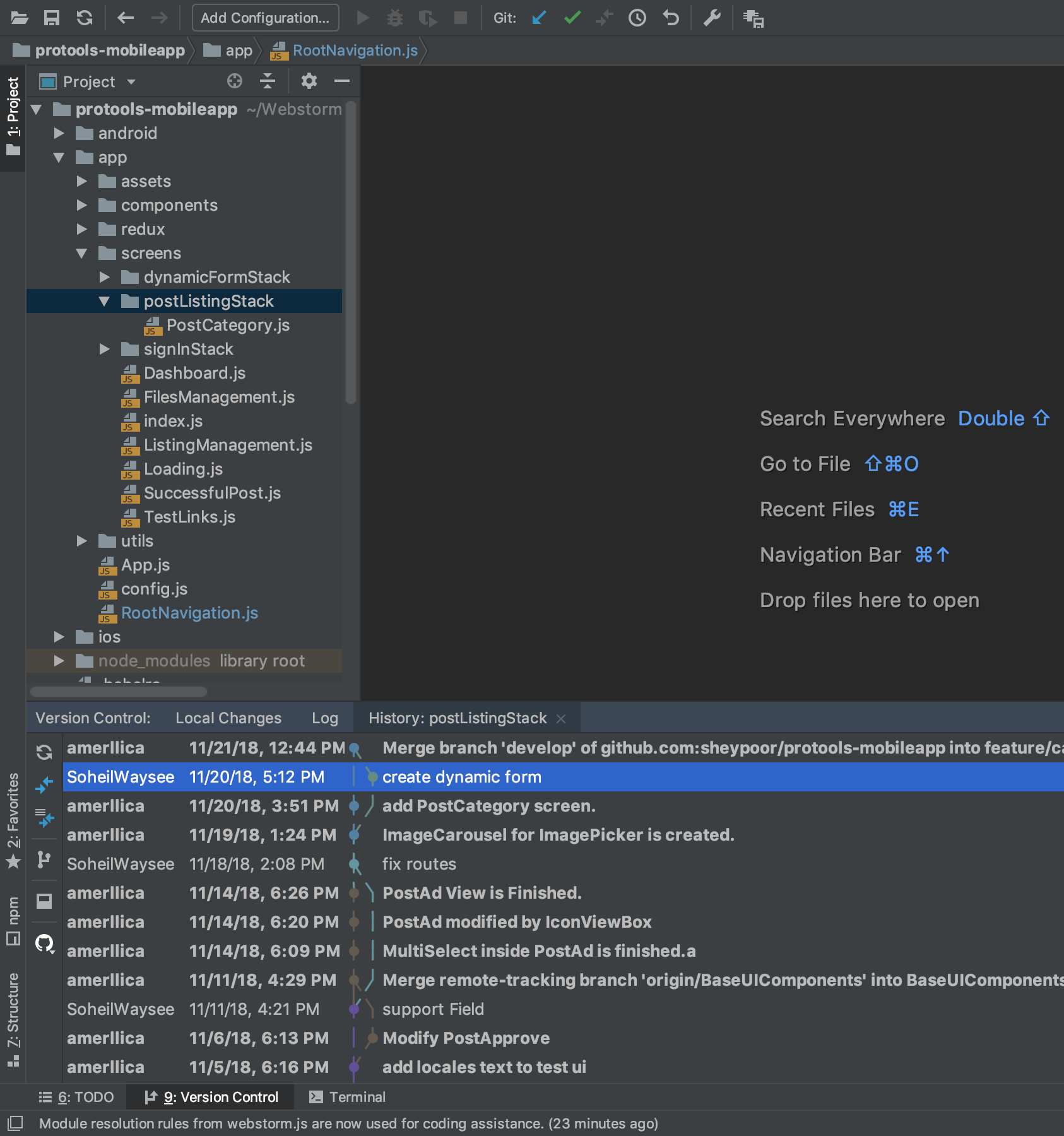 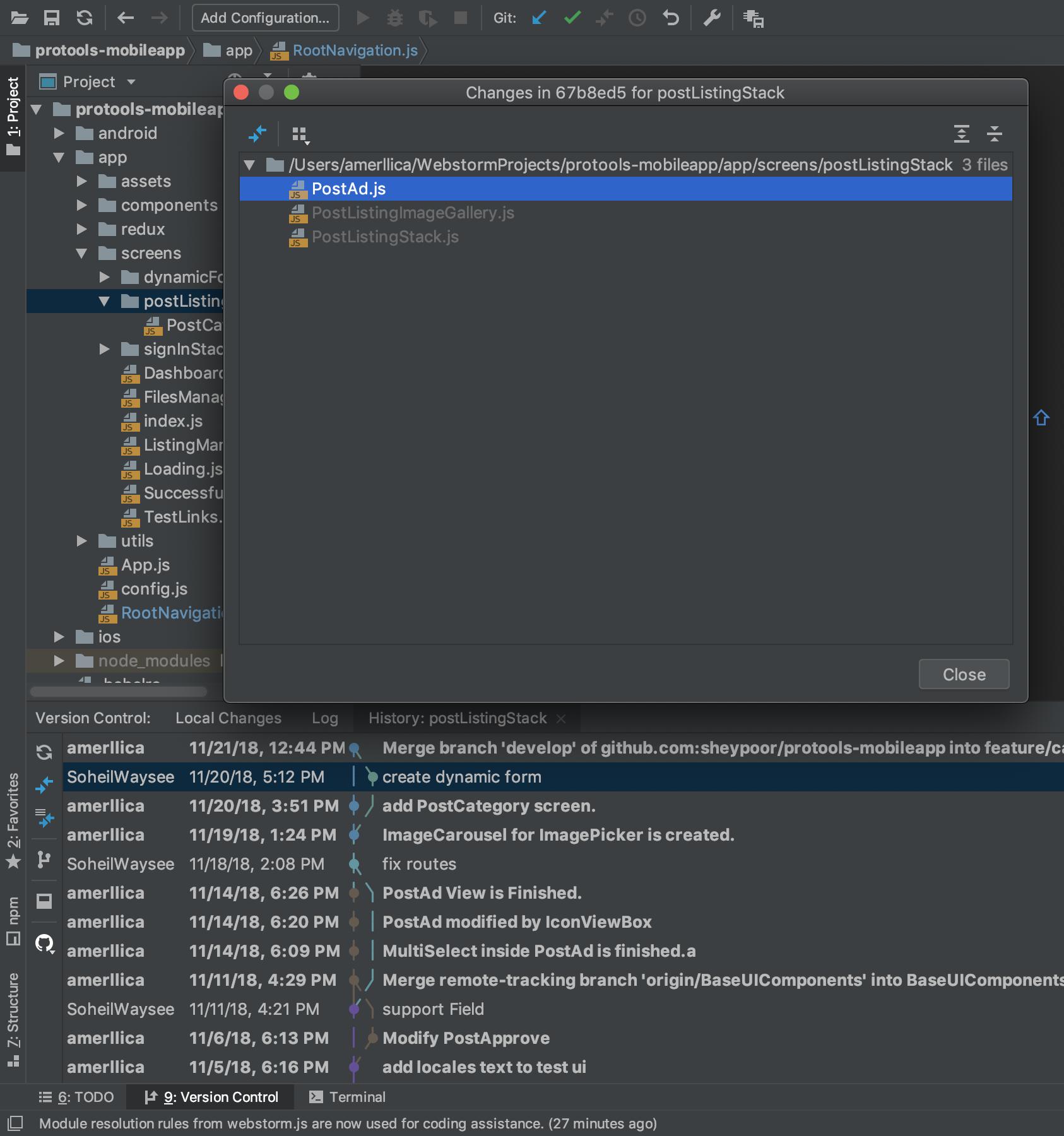 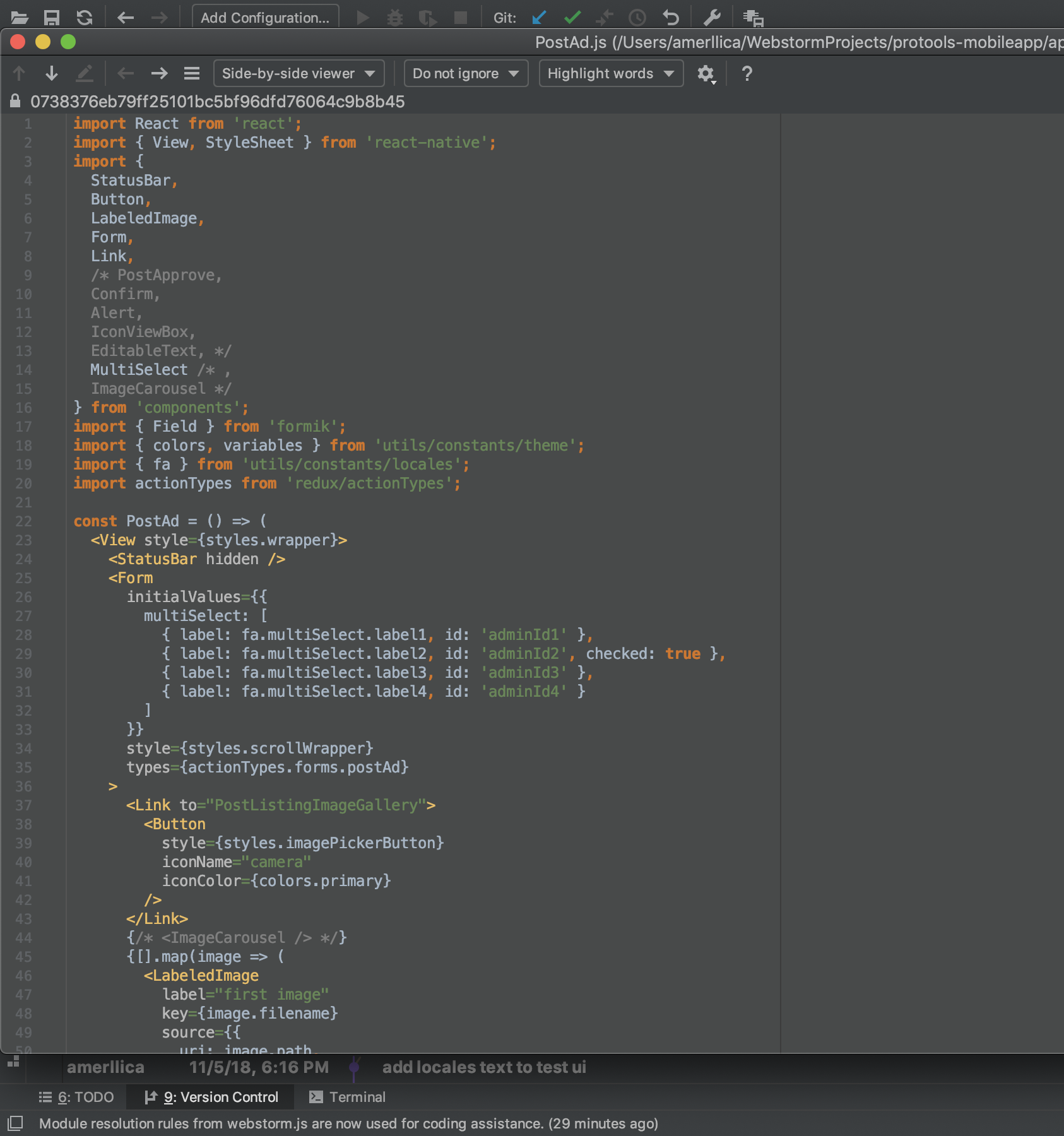 Plus point: The below methods does work good for the scenario that files/folders got deleted even from your Trash or Recycle bin.

Files/Folders are deleted from working tree but not committed yet:

I. If you have not yet indexed (git add) your changes you can revert content of a directory:

II. If the deletion is already indexed, you should reset that first:

Files/Folders are deleted in some commit in the past:

This is the easiest solution I found if you want just restore the same file in master:

You can checkout deleted files:

If you deleted multi files and you need to restore all use:

41
how to restore deleted file
9
Unable to recover a file in Git
2
Find new location for file in Git
2
git: how to restore a file that has been deleted?
-1
How to get the deleted files back from a git repo
0
Git : how to recover a file deleted in old commit?
-1
How to restore a file deleted by a commit?
0
Accidentally removed virtual env from both git and local: how to fix?
1
Revert mistakenly deleted(only) files(many) in Git
0
Deleted vcs.xml file when updating git due to conflict issues and my program stopped working
See more linked questions