On recent days I am facing an issue in android layout. I have a made an app that needs to run on android phones and tablet. So I made independent layouts for phone and tablet as descrided in android developer document. But my edittext and button appears a blurry in tablet but it works perfectly in phones up to 2.3 .My design is same in both.During design time ,graphical layout show the correct as I need. On running on emulator and on actual device it appears as below. But It perfectly ok in phones(2.3). 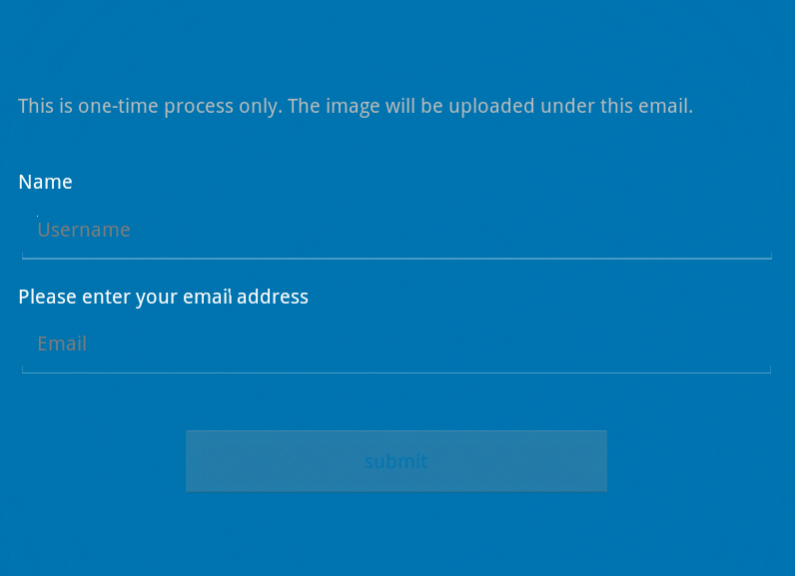 Phone layout as I need 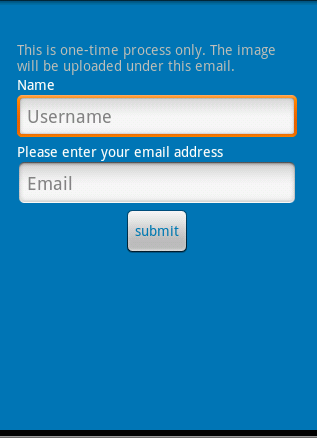 I have noticed that when my layout screen becomes large it becomes blurry feel.

I couldn't figure out what mistake happened to me.

In my Manifest.xml I have added

Any help would be appreciable.

It might be in compatibility mode. From the documentation,

"...if your application does not successfully follow the guide to Supporting Multiple Screens, then it might encounter some rendering issues on larger screens."

The manifest needs to be adjusted to disable compatibility mode.

I figure out my issue. By setting theme in application element android:theme="@android:style/Theme" in manifest.xml file.

Thanks to all for supporting me.

732
Standard Android Button with a different color
663
Can I underline text in an Android layout?
2
Android: Different widget layouts for Honeycomb/Gingerbread
0
Can't get drawables resolution right for Android tablets
2
Android Images Become Blurry In Emulator
37
Designing Android apps for tablets
3
App is published on Play Store but doesn't show up on Tablets
2
Android Nexus 7 tablet emulator not load correct layout file
121
How to define dimens.xml for every different screen size in android?
0
Single design to support android tablets of different sizes and resolutions